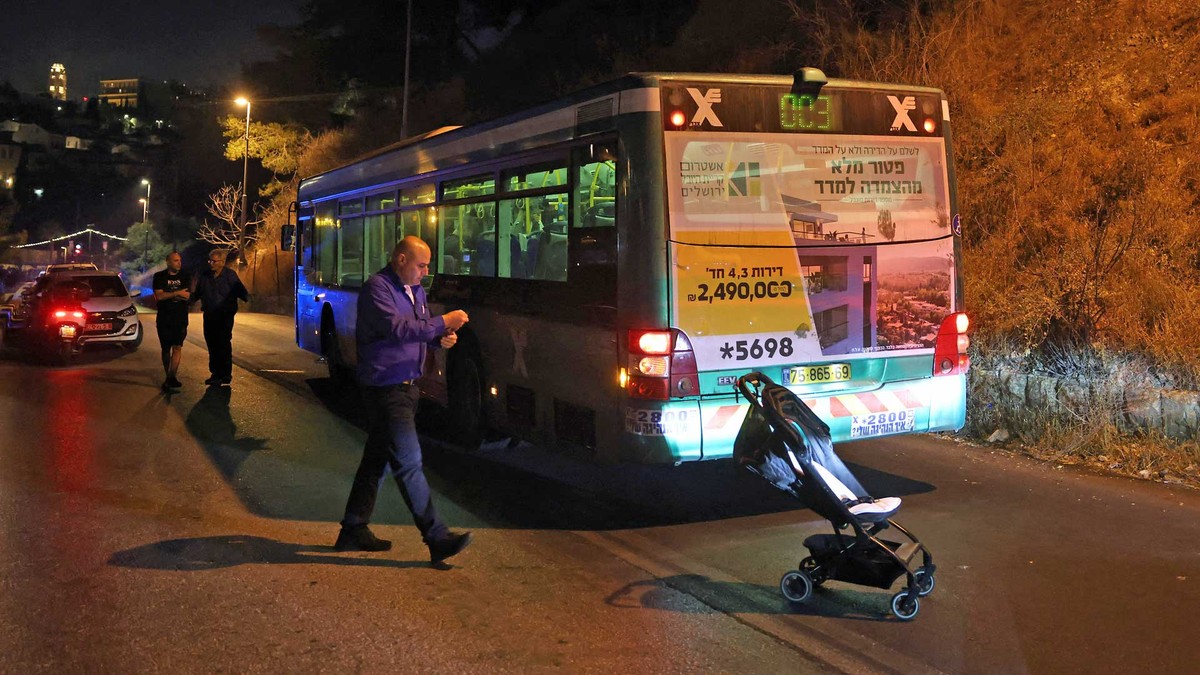 Seven people were injured, two of them seriously, in an armed attack on a bus in central Jerusalem on Sunday, Israel police and rescue teams said.

“There are a total of seven wounded, all conscious, one woman and six men, two of whom are in serious condition following the terrorist attack in the Old City of Jerusalem,” said Zaki Heller, spokesperson for Magen David Adom (MDA), the Israeli equivalent of the Red Cross.

The gunman turned himself in to Israeli authorities, according to a police statement. His identity was not disclosed. Local media reported that the attacker is a Palestinian from East Jerusalem.

The attack took place in the early hours of Sunday, as Jews were leaving the rites that marked the end of the Sabbath at the Western Wall.

Many police officers follow the scene where the attack took place, in the Old City of Jerusalem.

A man points to a bullet impact on a bus window after an attack outside Jerusalem’s Old City (Photo: AHMAD GHARABLI/AFP Photo)

Last week, the Israeli army carried out a “preventive operation” against the Islamic Jihad armed movement in the Gaza Strip. The group responded by firing rockets at Israel.

At least 49 Palestinians, including Islamic Jihad fighters and children, were killed in the weekend’s military escalation, which culminated last Sunday in an Egyptian-brokered truce. 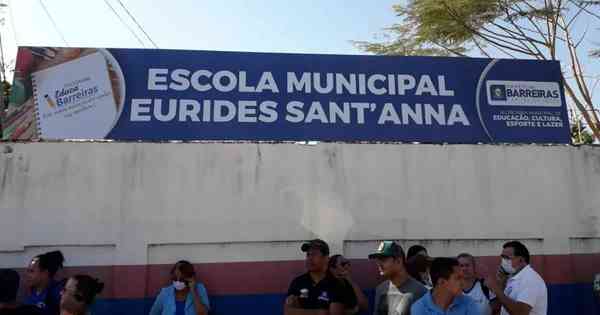 Wheelchair student dies shot in attack on school in Bahia 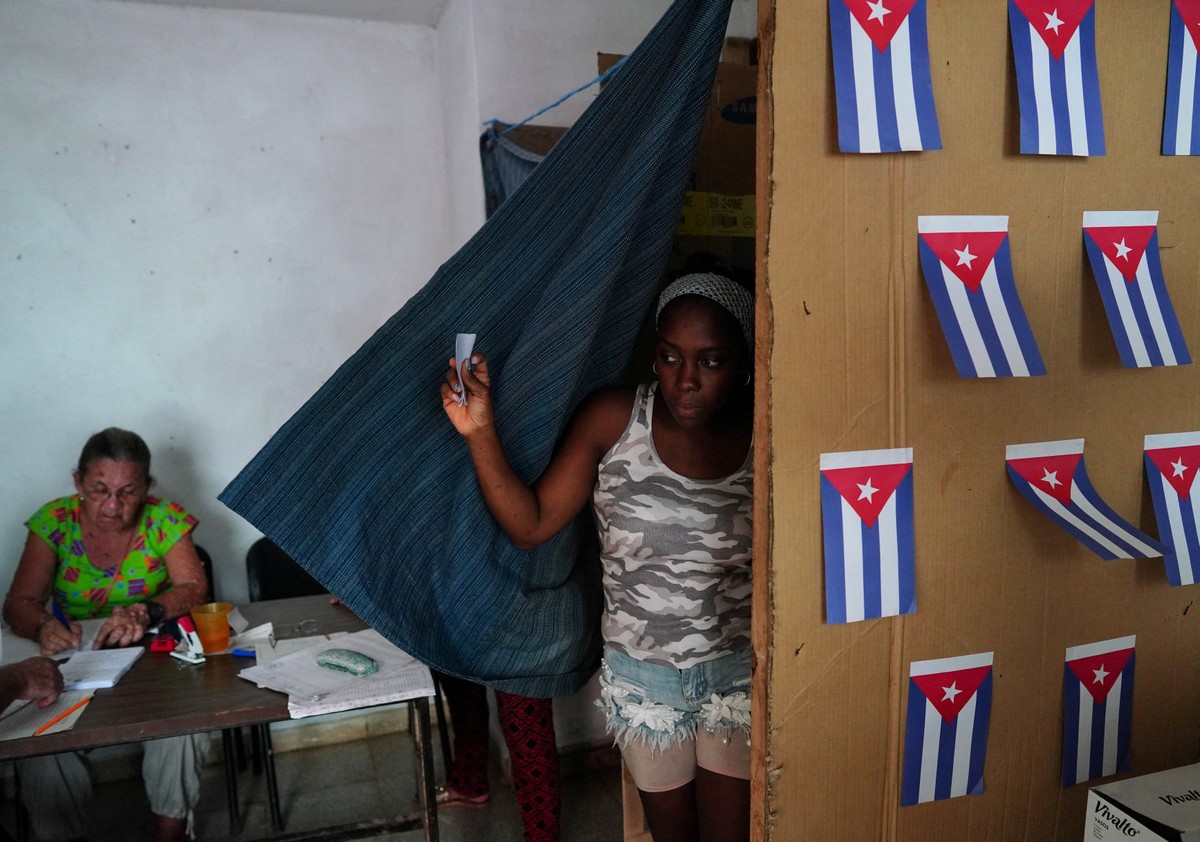 Students pray after attack that ended with a wheelchair user killed at a school in western Bahia; sniper was injured | Bahia

Students from Colégio Municipal Eurides Sant’Anna, which is managed jointly with the Military Police, in …