Jenni Smith August 14, 2022 Health Comments Off on Tom Holland says he will step away from networks to take care of mental health 7 Views

Star Tom Holland, 26, announced on his Instagram tonight that he will step away from social media to take care of his mental health.

“Hi guys, I’ve been trying to do this for an hour, and for someone who’s spent the last 13, 14 years acting, I can’t say what I need to say without difficulties, so I’ll try again. I took a break from social media to take care of it. of my mental health because I find Instagram and Twitter overwhelming,” Tom Holland began in the video.

“I feel trapped in a spiral when I read things about myself online, and it’s ultimately very detrimental to my state of mind. So I decided to take a step back and delete the app.”

The actor continues to indicate a charity for those who need to take care of their mental health and also emphasizes the importance of asking for help.

“I know there is a terrible stigma around mental health. I know that seeking and asking for help is not something we should be ashamed of, but it is much easier said than done.”

In the comments, the actor received comments in support of anonymous and famous, such as the singer Justin Bieber.

Holland is best known for playing Spider-Man in the most recent films in the Marvel Cinematic Universe.

She's our PC girl, so anything is up to her. She is also responsible for the videos of Play Crazy Game, as well as giving a leg in the news.
Previous Bioengineered cornea restores sight to the blind and visually impaired
Next “Says a lot more about her” 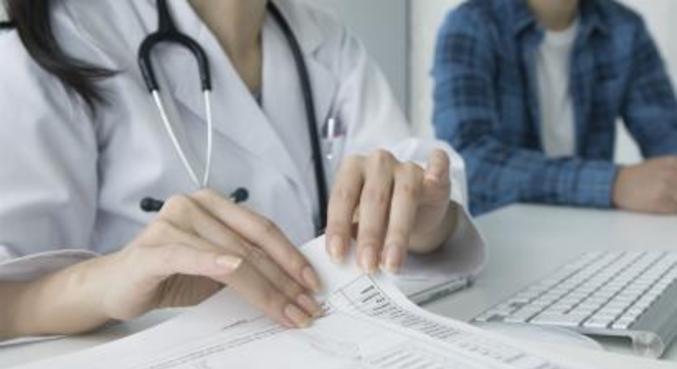 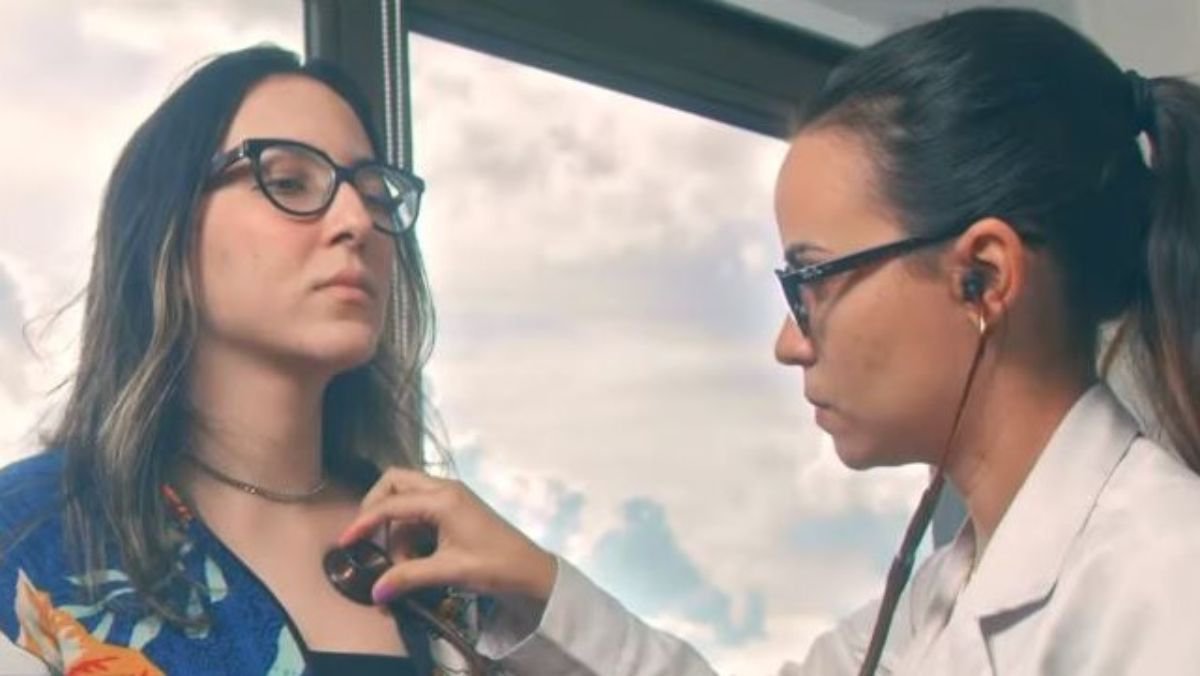 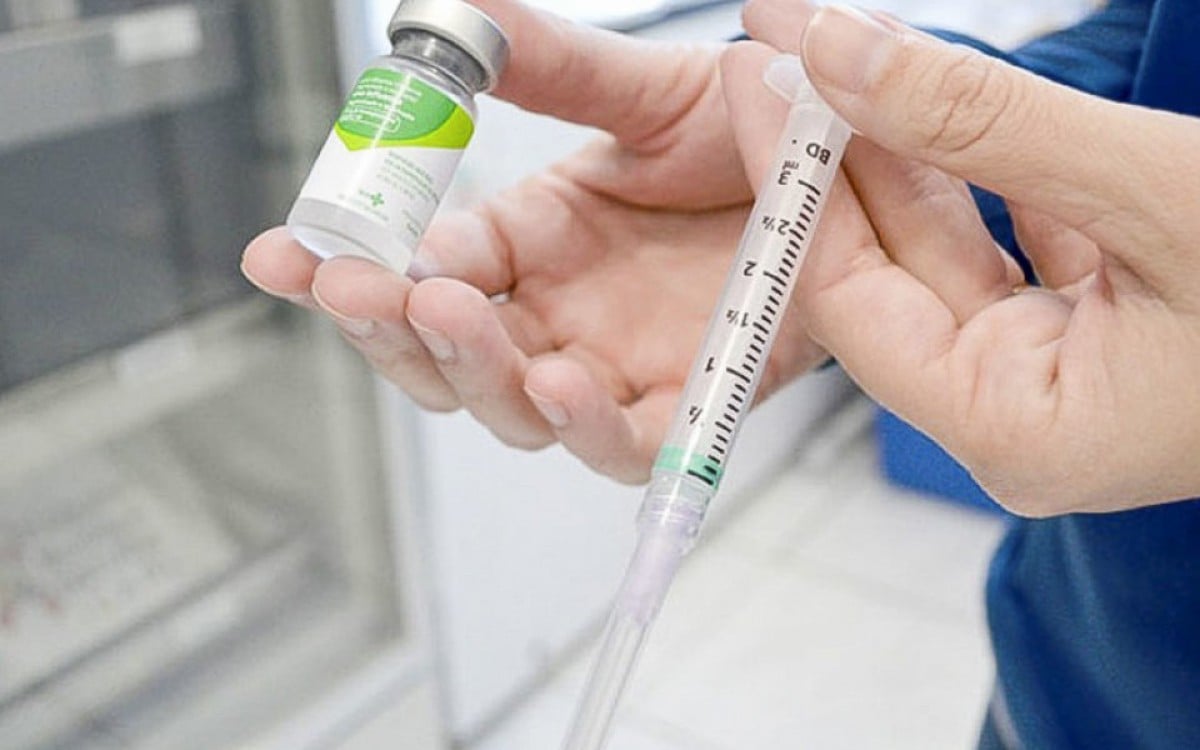 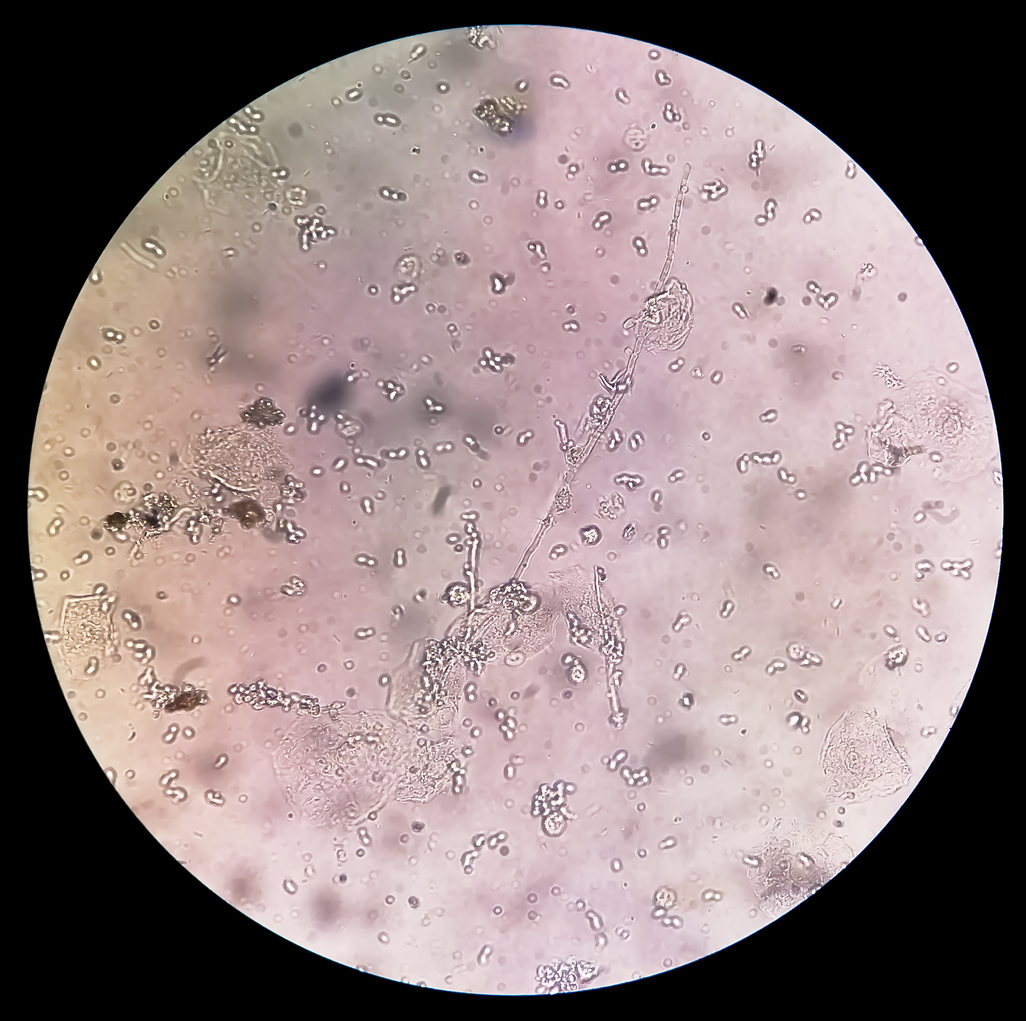 Scientists fear that a little-known sexually transmitted infection (STI) is evolving into a superbug. Mycoplasma …