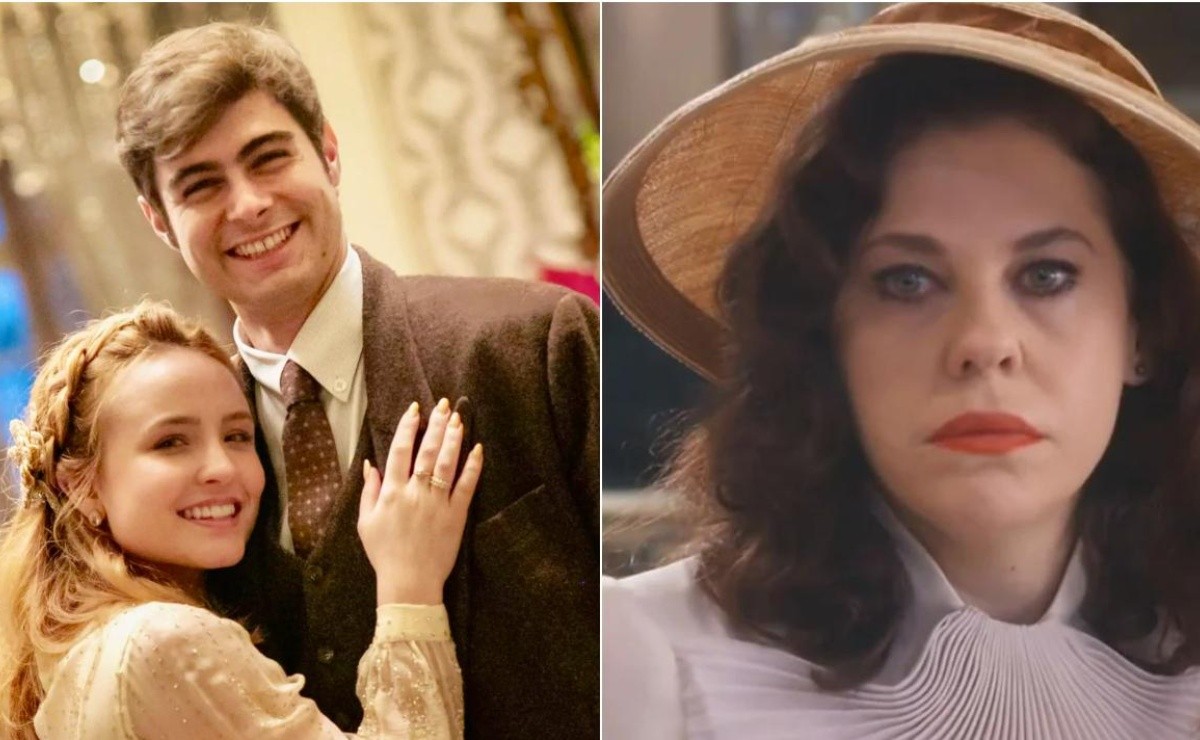 The novel entered its last week

The soap opera “Beyond Illusion” entered its final stretch. With the last chapter scheduled for Friday (19), the plot promises to surprise viewers and set expectations high. That’s because the final chapter promises many twists and turns, as well as weddings and even a prison.

isadora (Larissa Manoela) will officially separate from Joaquim (Danilo Mesquita) and will marry David/Raphael (Rafael Vitti). About that, Matthias (Antonio Calloni) will confess to the murder of Elisa (Larissa Manoela), and the good guy will be able to prove his innocence, leaving the way free to be with his beloved.

Ursula (Bárbara Paz) will go wrong. After stealing the son of Heloísa (Paloma Duarte), margo (Marisa Orth) will expose all the villain’s rottenness. with own Joaquim turns against her mother, she will be left alone and will end up being arrested on account of the death of abel (Adrian Petermann). The villain’s streak of bad luck won’t stop there. Ursula will die after choking on a popcorn kernel. Joaquim will discover that he is not the son of the villain and will pay for all the crimes he has committed.

About that, Yolanda (Duda Brack) will end the soap opera with the real Rafael Antunes. after discovering that Lorenzo (Guilherme Prates) was not necessarily called up to the army, leticia (Larissa Nunes) goes after bento (Matheus Dias), which ends with Silvana (Thayla Luz) to get back with her beloved.

Finally, some weddings will move the last episodes. eugenio (Marcello Novaes) and Violet (Malu Galli) finish the soap opera together. About that, olivia (Débora Ozório) and tenorio (Jayme Matarazzo) will walk down the aisle after numerous trials in their relationship. 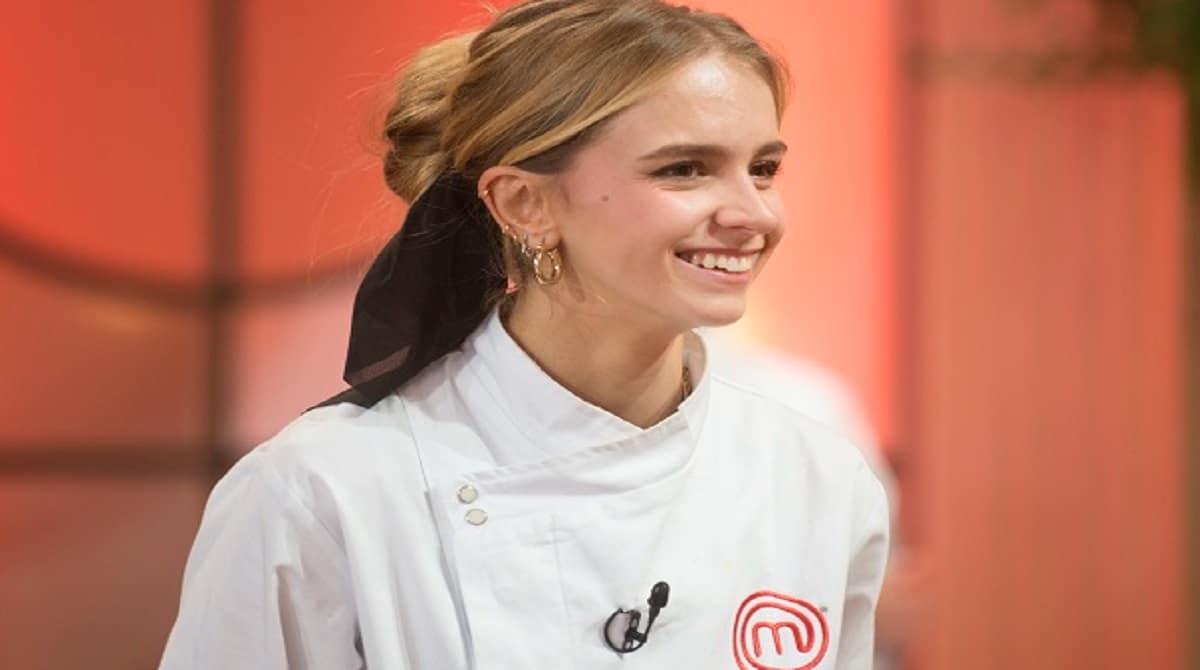 Isa Scherer shows off her boyfriend with her newborn twins