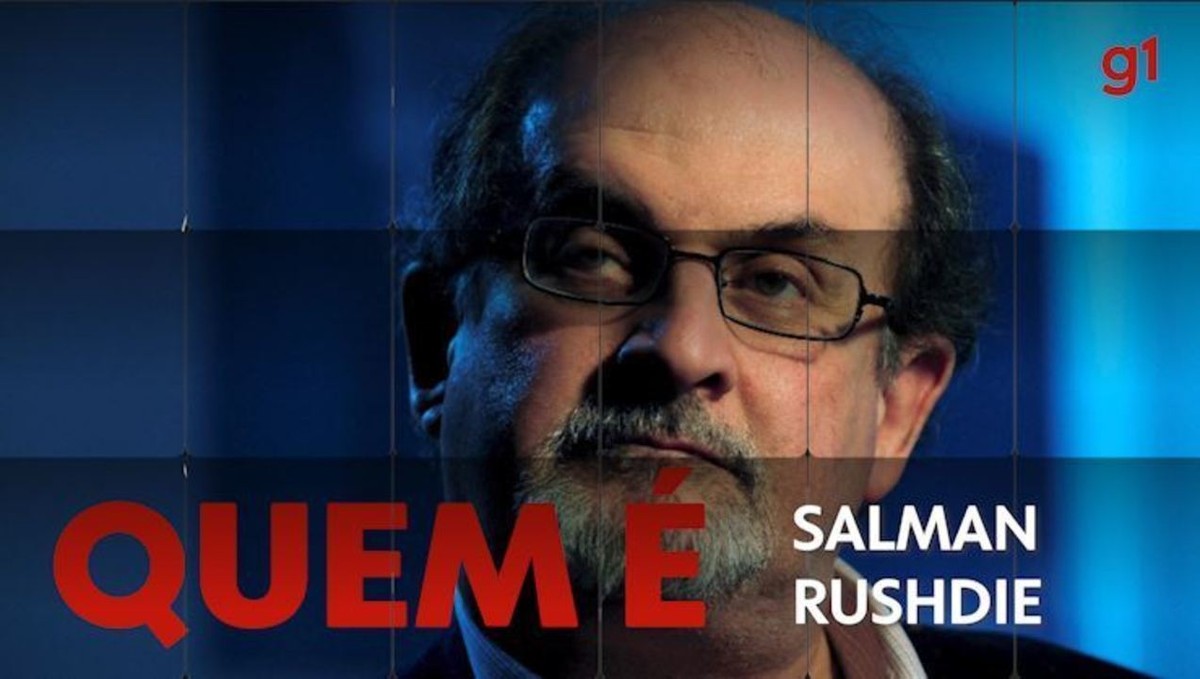 British writer Salman Rushdie “has started to recover”, his agent said on Sunday, two days after he was stabbed at a literary event in New York state.

“He is no longer on life support, his recovery has begun,” Andrew Wylie said in a statement sent to several outlets.

“It will take time. The injuries are serious, but his condition is heading in the right direction,” Wyle said.

The agent had explained that Rushdie could lose an eye and that he also suffered liver damage.

The family is “extremely relieved” that he has come off the respirator and said “a few words”, commented one of the writer’s sons, Zafar Rushdie, on Twitter.

“Despite the seriousness of his injuries, life or death, his feisty and insolent sense of humor remains intact,” he added.

The writer, who spent years under police protection after Islamic religious leaders ordered his death claiming he blasphemed Islam in his novel “Satanic Verses”was preparing to speak at a literary event on Friday when a man walked out of the audience and stabbed him in the neck and abdomen.

The suspect, 24-year-old Hadi Matar, was knocked to the ground by guards and bystanders before Rushdie was airlifted to a hospital.

Matar appeared in court on Saturday and pleaded not guilty to charges of attempted murder and assault with a weapon. He remains in detention without bail.

US officials gave little information about Matar or the reasons for the attack.

His family apparently hails from the Lebanese town of Yaroun in southern Lebanon, although he was born in the United States, according to a Lebanese official.

Matar’s parents are divorced and his father, a pastor, still lives in Lebanon, reported an AFP journalist who visited the site.

Rushdie, 75, lived to avoid a death sentence handed down in 1989 by Iranian spiritual leader Ayatollah Ruhollah Khomeini, who ordered all Muslims to kill Rushdie.

The religious order (fatwa) was issued after Rushdie published “The Satanic Verses”, which was considered blasphemous by many Muslims.

In a recent interview with the German magazine Stern, Rushdie told how, after many years of living under threat of death, his life was “returning to normal”.

After settling in New York, he became a US citizen in 2016.

Despite ongoing threats to his life, he was often seen in public and often without noticeable protection.

Security was not particularly strong on Friday, when he attended an institution in Chautauqua that holds cultural activities in this town near Buffalo.

The attack sparked outrage among intellectuals, politicians and ordinary people around the world.

US President Joe Biden said the writer was the victim of a “fierce attack” and praised Rushdie “for refusing to be bullied or silenced”.

There were, however, expressions of satisfaction in Islamic countries such as Iran or Pakistan. 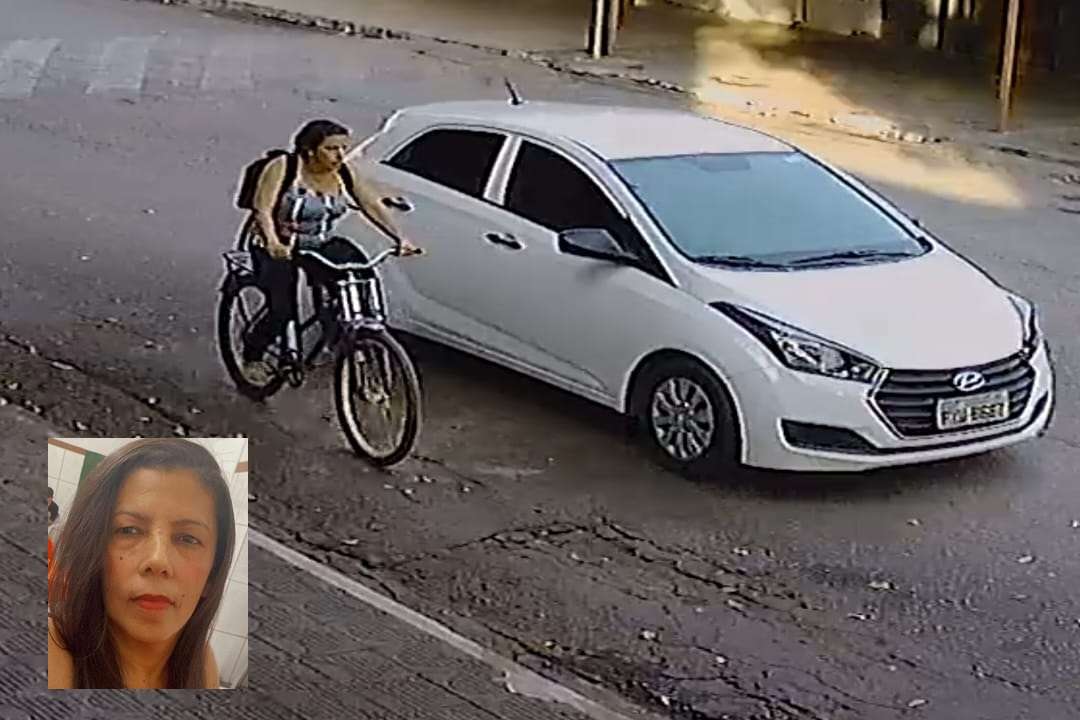 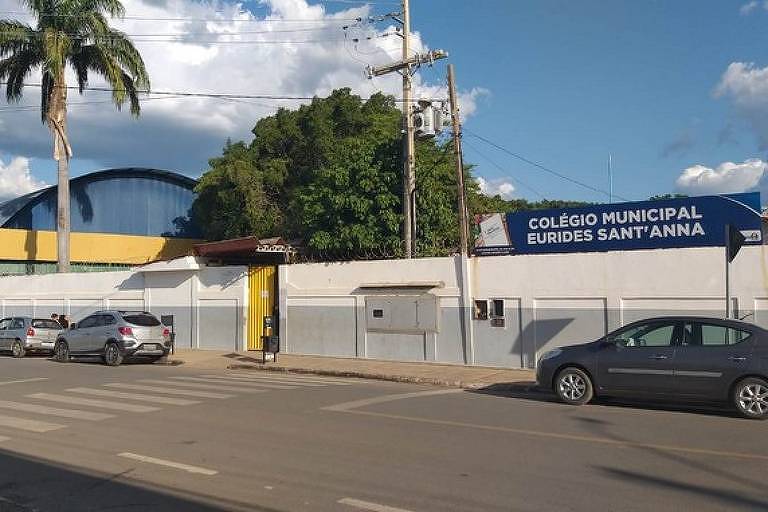 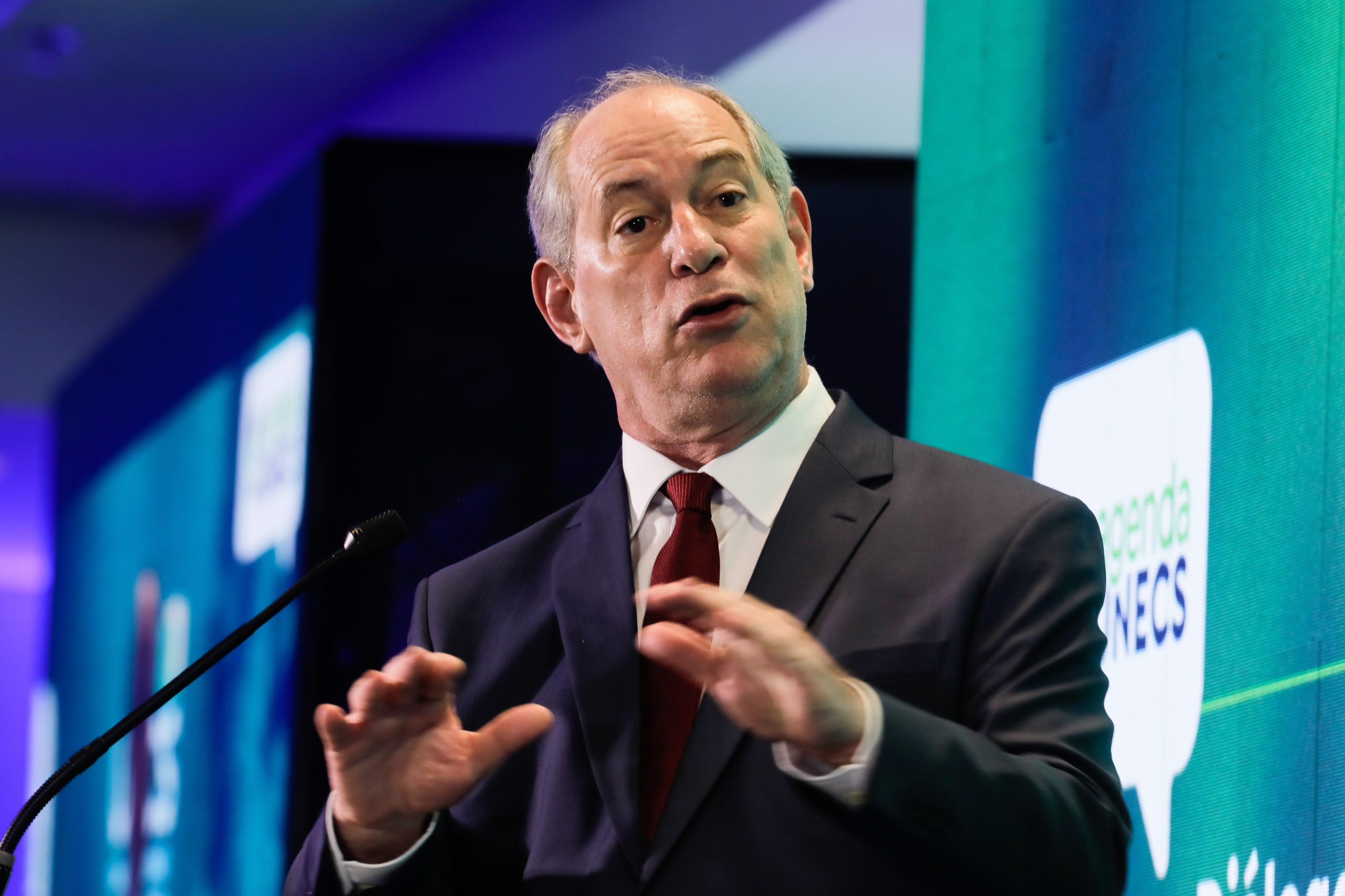 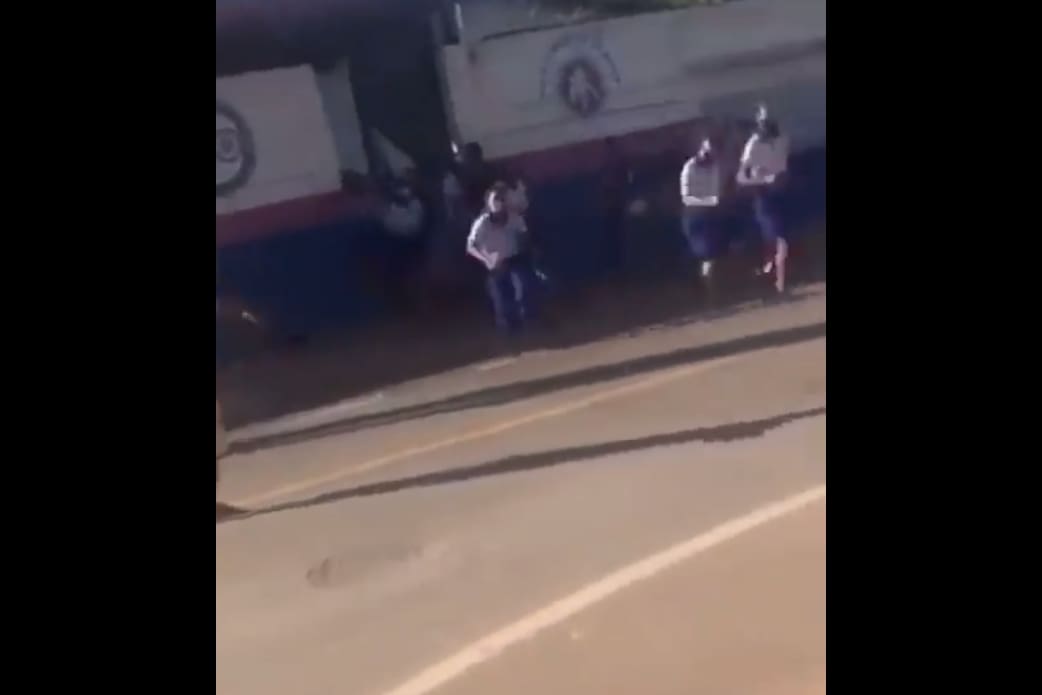