Is it spoiler you want?! It’s spoiler we bring!

In the next chapters of ‘Cara e Coragem’, the public will witness one of the biggest secrets of the plot written by Claudia Souto: Clarice Gusmão (Taís Araujo) was not murdered.

And more: she still had – and still counts – with an accomplice throughout this period: Luana (Gabriela Loran), the secretary of the SG, is the holder of the businesswoman’s secret and plans.

The mysteries of the night of Clarice’s disappearance, in Lagoa Rodrigo de Freitas, have always been an enigma.

Remember the sequence of Clarice’s “death”

To protect herself from the threats she suffered and gain time, Clarice simulated her own death that night. But the plan did not go as expected and the businesswoman has been in a coma ever since.

His accomplice and faithful squire, Luana, is the only one who knows and keeps the secret, which will now be shared with the public.

She was the one who received instructions on how to proceed if the operation that night did not work out. In a coma, the businesswoman is under the care of a trusted doctor, lived by the actor Romeo Evaristo.

With the word, Claudia Souto and Natalia Grimberg

Author and artistic director of the plot, Claudia Souto and Natalia Grimbergrespectively, are excited about this plot twist of millions.

“I was looking forward to Clarice’s return,” said Claudia Souto, who, alongside Natália, kept the secret under lock and key.

“Clarice comes back with everything and the public will follow in the footsteps of this return, until she comes out of the coma and wakes up”, revealed Natalia.

And what else can we expect?

‘Cara e Coragem’: With the return of Clarice (Taís Araujo) a love triangle will be formed between her, Ítalo (Paulo Lessa) and Anita (Taís Araujo) — Photo: Disclosure / TV Globo

“A love triangle between Clarice, Ítalo and Anita”, said the director.

The sequence with Clarice’s return begins to be shown in this Monday’s chapter, 8/22, of Cara e Coragem. And you can’t lose.

Leonardo faints in the cemetery, and Anita asks the officials for help. Pat confesses to Moa. Alfredo comments to Joca that he is getting involved with a woman. Regina opens the Coragem.com safe with the help of Kaká Bezerra. Jessica tries to convince Anita to give up going to the police. Lou watches Rico with Marcia and remembers the kiss they shared. Lucas pressures Jessica to find out about her history with Duarte. Ítalo catches Kaká in the intelligence room at Coragem.com and puts pressure on the stuntman. Moa breaks up with Andréa, who pretends not to care about the end of the relationship. Rebeca asks to talk to Moa about Danilo. Regina finds Leonardo disoriented on the beach. 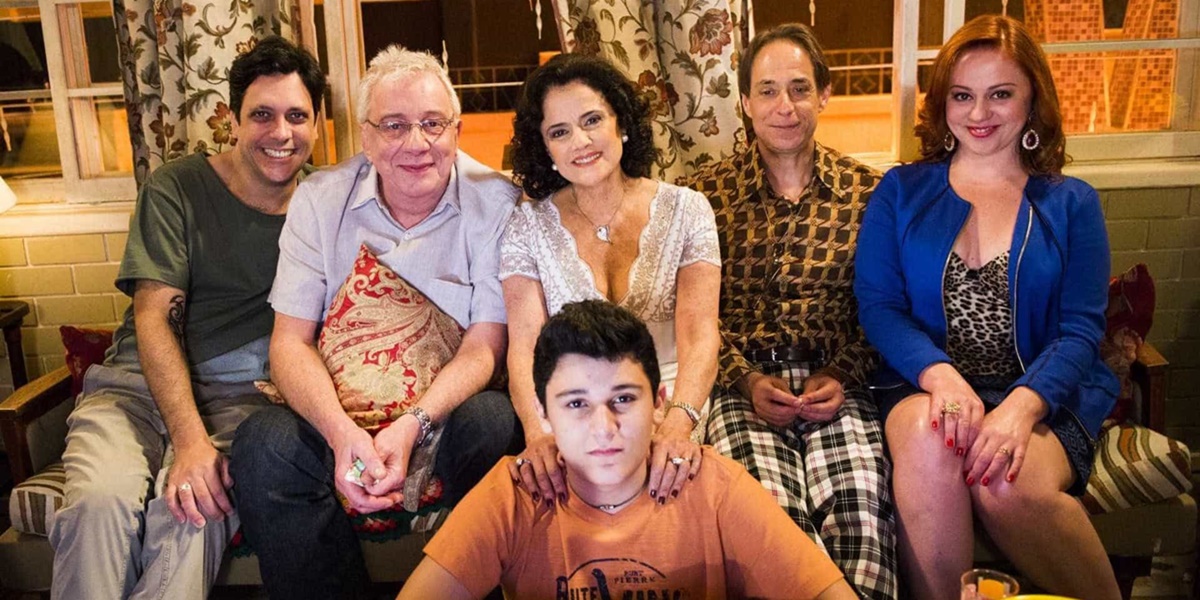