Hrishikesh Bhardwaj August 16, 2022 Entertainment Comments Off on Guardians of the Galaxy vol. 3 5 Views

Guardians of the Galaxy vol. 3 is on its way and as long as the trailer for the new movie takes a while, Zoe Saldana gave some clues about Gamora’s look in a new post on social media.

The actress published a video with several selfies taken in recent weeks, but one in particular shows Gamora in a different uniform from the one seen in the last few films. Check it out below.

The feature will feature the return of the central team formed by Chris Pratt, Zoe Saldana, Dave Bautista, Vin Diesel, Bradley Cooper, Karen Gillan and Pom Klementieff. Among the news of the cast, highlight for Will Poulter like the hero Adam Warlock. 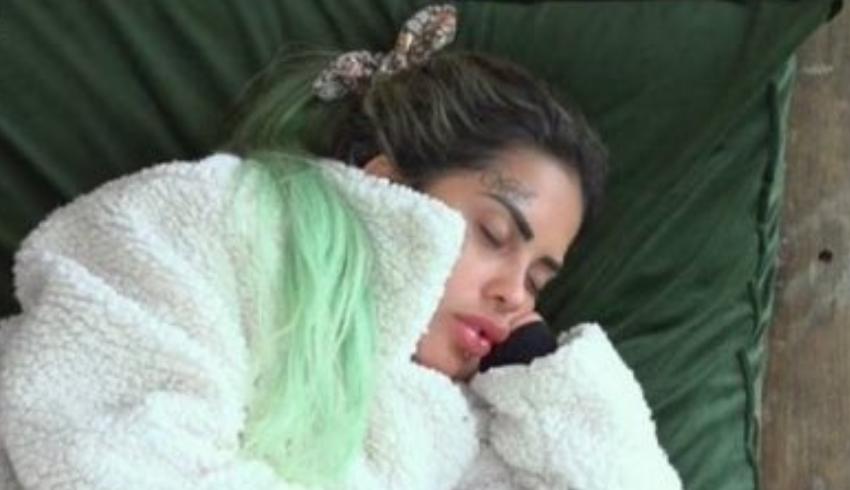 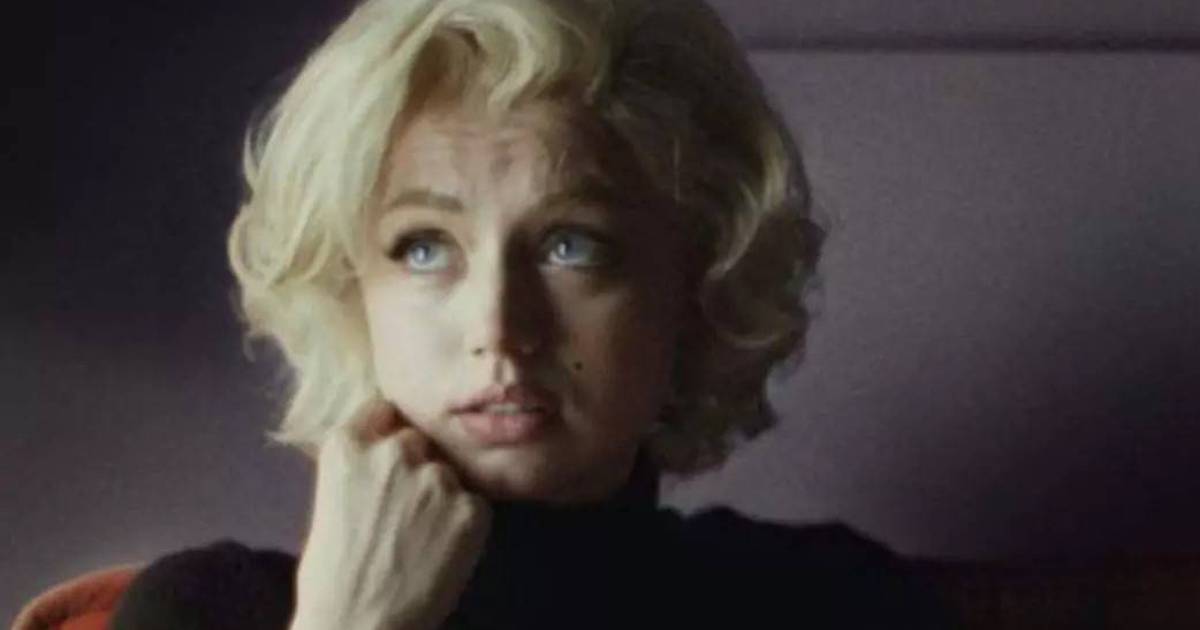 Read the review of Blonde, a film with Ana de Armas about Marilyn Monroe 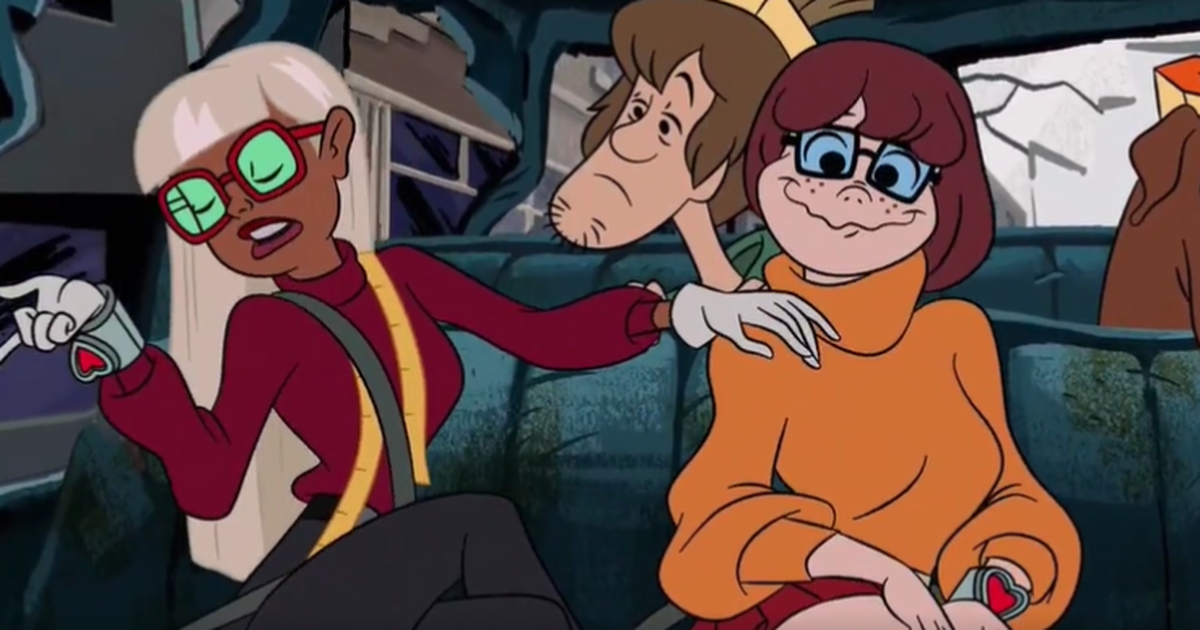 Clips from the new film confirm that Velma is a lesbian; Look 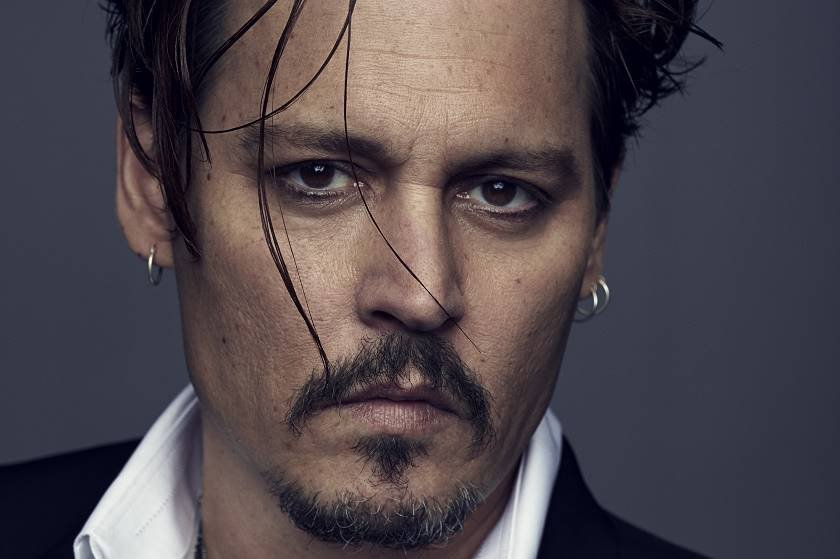 “It wasn’t love, it was a trap.” The warning sung by the Molejo group since …