Yadunandan Singh August 17, 2022 Business Comments Off on Brazilians can save 80% when bringing wine from Argentina in their luggage 5 Views

The devaluation of the peso not only made restaurants in Argentina cheap, but also presented itself as an opportunity for Brazilian wine aficionados. So much so that, according to shopkeepers in the trade specializing in the beverage in Buenos Aires, Brazilians already represent most of the clientele. And this interest is right: wines that cost R$100 or more in Brazil can cost between 40% and 80% more when brought in the luggage.

This is clear in the neighborhoods of Palermo, Recoleta and Retiro, which concentrate many hotels frequented by Brazilian tourists. Manager of the Go Bar wine store at the Patio Bullrich mall in Palermo, Florencia Ibarra says that Brazilians are her main customers. Most seek Malbec and Cabernet Sauvignon labels, mainly from wineries in the Mendoza region, in the north of the country.

“Brazilians have been wanting to taste different wines and end up buying a lot because the price difference is very large. We have Uruguayan and Dominican customers as well, but Brazilians are 80% of the wine movement,” says Florencia. “Argentines, curiously, buy more spirits.”

At the Go Bar store, a bottle of DV Catena Malbec 2019, for example, costs 2,600 pesos. When converting the parallel exchange rate at the end of June, when the Estadão report was in Buenos Aires, the real was worth 53 pesos. Therefore, the 2,600 pesos translated into about R$51. In Brazil, the same label varies from R$100 to R$150 in online supermarkets.

Enrique “Quique” Martínez is the manager of a wine cellar in Recoleta, another popular spot for Brazilians in Buenos Aires. He calculates between 60% and 80% the proportion of Brazilians who frequent his store. And he agrees with the perception that they are attracted to favorable exchange rates.

“Prices are, on average, a third lower than in Brazil. And as we have many hotels in the region they end up coming to buy with us”, he explains. There, Rutini Malbec 2019 costs 2,500 pesos, about R$47 reais. In Brazil, this wine does not cost less than R$130.

The Belo family came by car to Buenos Aires to visit the audiovisual producer Fernanda Belo, 37, who is living in the city. Visiting the wine shops was a must. And the Belo clan will return to the country with a full trunk, according to João Marcos, 67 years old: “We have a car and are authorized to take up to three boxes. We will take one box per family.”

According to the patriarch, it is worth bringing wine in your luggage. “It’s been very worthwhile not only to buy wines, but in general. The food is also very cheap. Argentina as a whole is still very cheap for us. Whenever I come here, people who like wine ask for something … So, we take a souvenir — and nothing better than wine”.

The Gonçalves family also took the opportunity to stop by a wine store before returning to Brazil. “Prices are good for food, and so are wine prices,” says pharmacist and biochemist Maurício Gonçalves, alongside his wife Ingrid and son Enzo. The family, from Iracemápolis (SP), visited Buenos Aires for the first time and took the opportunity to get to know the snow in Bariloche.

“We buy a lot of wines from Argentina and Chile. Now, let’s take the opportunity to take two boxes, which I think is what we can take. Converting the peso to real, on average the value of the wines we know is going out for R$ 60 or R$ 70, and there we pay more”, says Maurício.

Adding all that together, you can pay about 70% cheaper (in wines).”

A great wine consumer, engineer Sílvio Barros, 69, is taking the opportunity to take home labels that are expensive in Brazil, such as Catena Zapata, Marcelo Pelegrini, Salentein, Vale del Uco and El Enemigo. Considering all the discounts, he says that the savings in relation to the prices practiced in Brazil can easily exceed 50%.

“It’s worth it. First, there’s the price issue, in relation to Brazil. Then, here in Argentina, paying in ‘cash’ (cash), you get an even more 10% discount. % in tax returns. So, adding all this together, you can pay about 70% cheaper”, says the engineer from São Paulo.

There’s still one last option, if the bottles don’t fit in your suitcase: it’s the duty-free shop at Ezeiza Airport. The secret is to spend the last pesos of the trip, since the stores accept the local currency in the conversion of the official peso – much lower than the value practiced on the streets, which in practice favors the tourist.

There, wines like the Rutini Cabernet Malbec 2020 cost the equivalent of R$50. El Enemigo costs R$90 and Angelica Zapata, R$100. The advantage, of course, is that tourists do not run the risk of getting dirty. your luggage in case the bottle breaks, as it is possible to take your purchases on the plane as hand luggage.

Another option for those looking for cheap wines in Buenos Aires are the neighborhood supermarkets. All of them have wine sectors, although they do not have a variety of labels as wide as the enotecas. The report, for example, found a DV Catena Malbec 2019 for 1,800 pesos in a supermarket in the neighborhood of Retiro — R$33 at the end of June conversion. For those looking for very cheap wines, it is possible to find bottles for less than R$20, as is the case with San Valentín.

Despite the Brazilians, the sector is worried

Despite the good moment in sales, catapulted by the return of tourism to Argentina with the advance of vaccination against covid-19, and the very increase in alcohol consumption in the covid-19 pandemic, the economic crisis and high inflation in the country harm the sector.

One of the main problems is the shortage of wine bottles. Argentina has only two factories for the material and often has to import the material from countries like France. With the restriction on the purchase of dollars for importers imposed since June by the government of Alberto Fernández, industry sources report difficulties.

Another problem is readjustments. Stores have difficulty holding prices in the face of inflation that could reach 90% this year. It is common in downtown stores for vendors to joke: “Today is cheaper than tomorrow”. They also report that a common mechanism to attract customers is to pass on the increase that comes from the suppliers and to announce promotions with some discount. The information is from the newspaper. The State of São Paulo.

Born in 1992, Yadunandan approaches the world of video games thanks to two sacred monsters like Diablo and above all Sonic, strictly in the Sega Saturn version. Ranging between consoles and PCs, he is particularly fond of platform titles and RPGs, not disdaining all other genres and moving in the constant search for the perfect balance between narration and interactivity.
Previous Rocky beach appears in lake because of severe drought in Italy | World
Next after a mystery about an accident, Clarice is alive, she faked her own death and went wrong in the 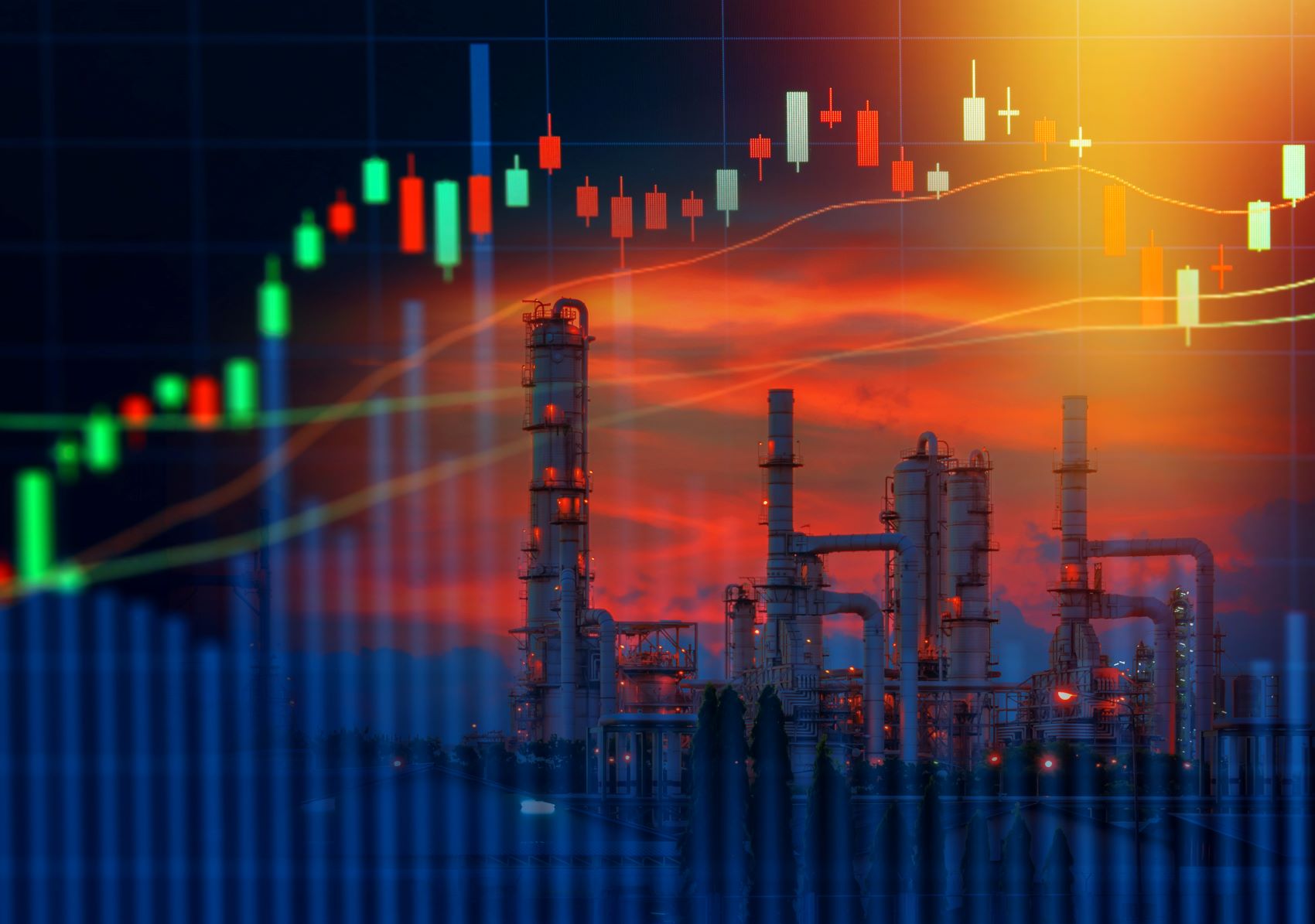 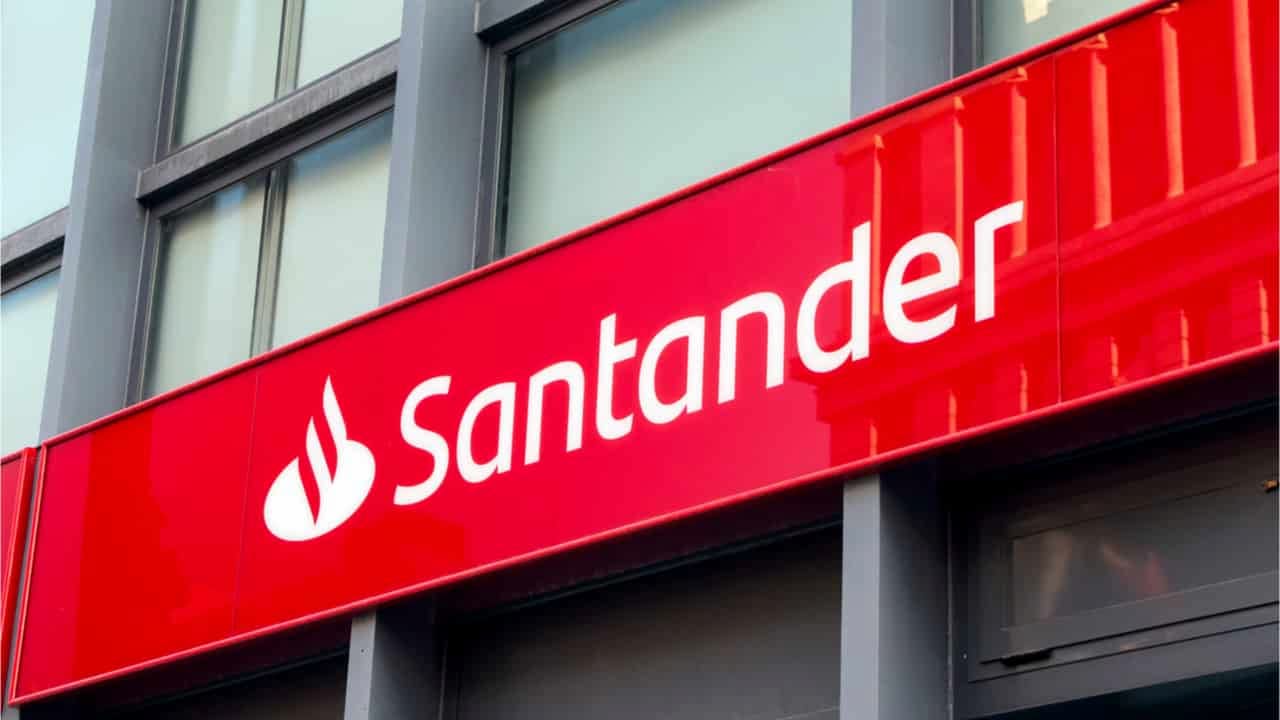 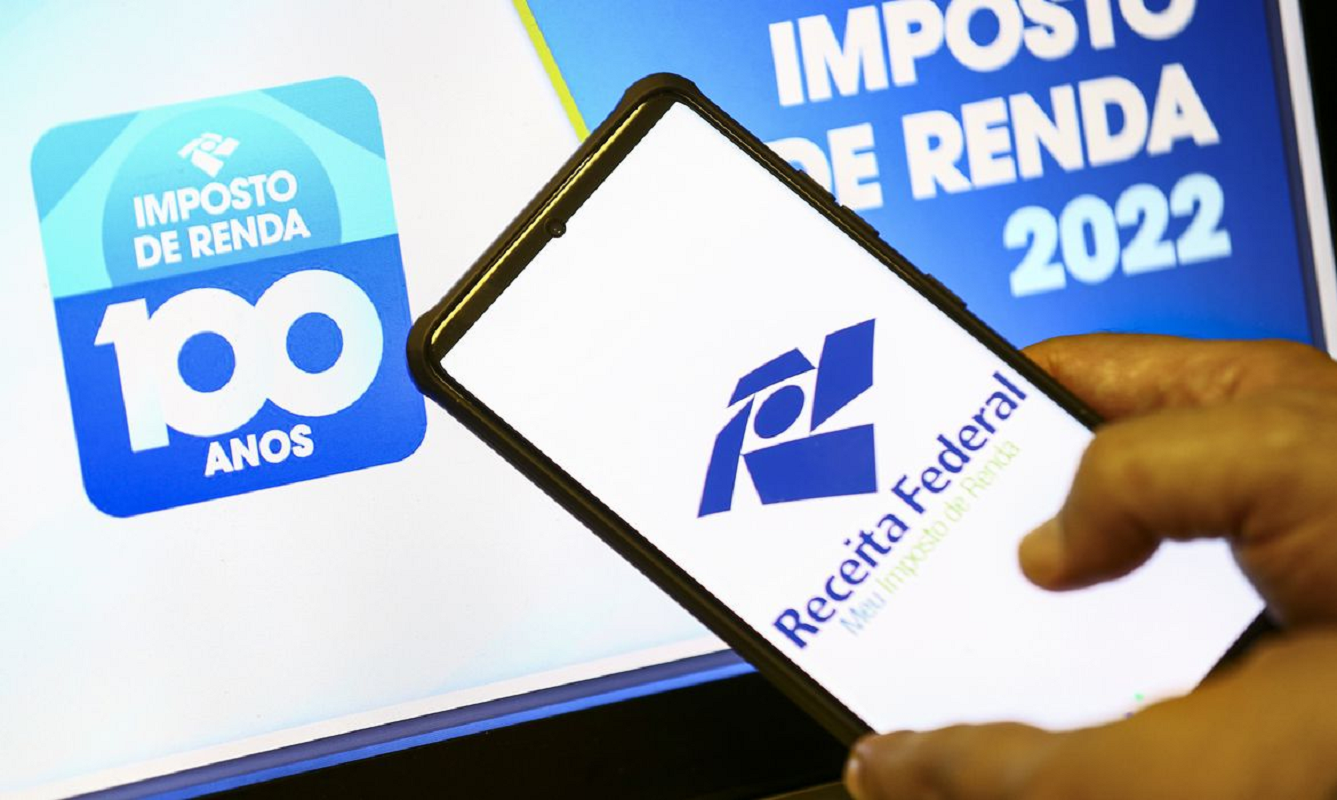