Eliminated from Série C of the Brazilian Championship and with no prospect of a sequel in the national football calendar, due to the lack of definition in the 2022 edition of the Copa Verde, Clube do Remo is now looking for a fresh start. In addition to the first contractual terminations in the group of players, other dismissals were also confirmed in the technical committee and football direction.

A few days after the disqualification, still in the qualifying phase of the third division of national football, after being defeated by Botafogo-SP by the score of 2 x 1, in Ribeirão Preto-SP, the president of Clube do Remo, Fábio Bentes, in a press conference held in the Baenão press room, on the afternoon of this Tuesday (16), he spoke publicly for the first time.

At the time, the manager regretted and at the same time acknowledged being one of the culprits in the planning failure that resulted in the team’s fall in the national competition. “We recognize that, in practice, the planning did not work out. We have carried out internal evaluations and drastic changes will be made so that we can achieve this objective (access) next year. We are going to completely change the football department. It didn’t work,” he said.

He finished saying. “We were champions from Pará, we obviously thank all the professionals who got involved, but the main objective was access. So we’re going to change the entire football department and start looking now. I still don’t have names to present, no situation being negotiated. Let’s first finalize the relationships that already existed. The tendency is to use this week for that, assuming the commitments that we can honor “, continued the president of Remo.

In addition to coach Gerson Gusmão and football executive Ney Pandolfo, football coordinator João Galvão also had his contract ended with the Azulino club. “Football is going to change. We need a new plan and start an assessment of who we can take advantage of next year, together with the executive and a possible coach. Gerson Gusmão’s contract ran until the end of the Brazilian. with him, but we are not going to stay with him, because it is natural that changes happen”, he reported, when confirming the coach’s dismissal.

Still on the changes that will be carried out in the remista football department, Fábio Bentes informs: “We are going to change the whole department and we are going to change it now. There are still no names or negotiations. Our expectation of revenue practically does not exist. We will stay with the sponsors I want to anticipate some stages and in the month of October, we will have some definitions. I want to define the profile of executive and coach. We will work hard to finish the term in Serie B”, he said. 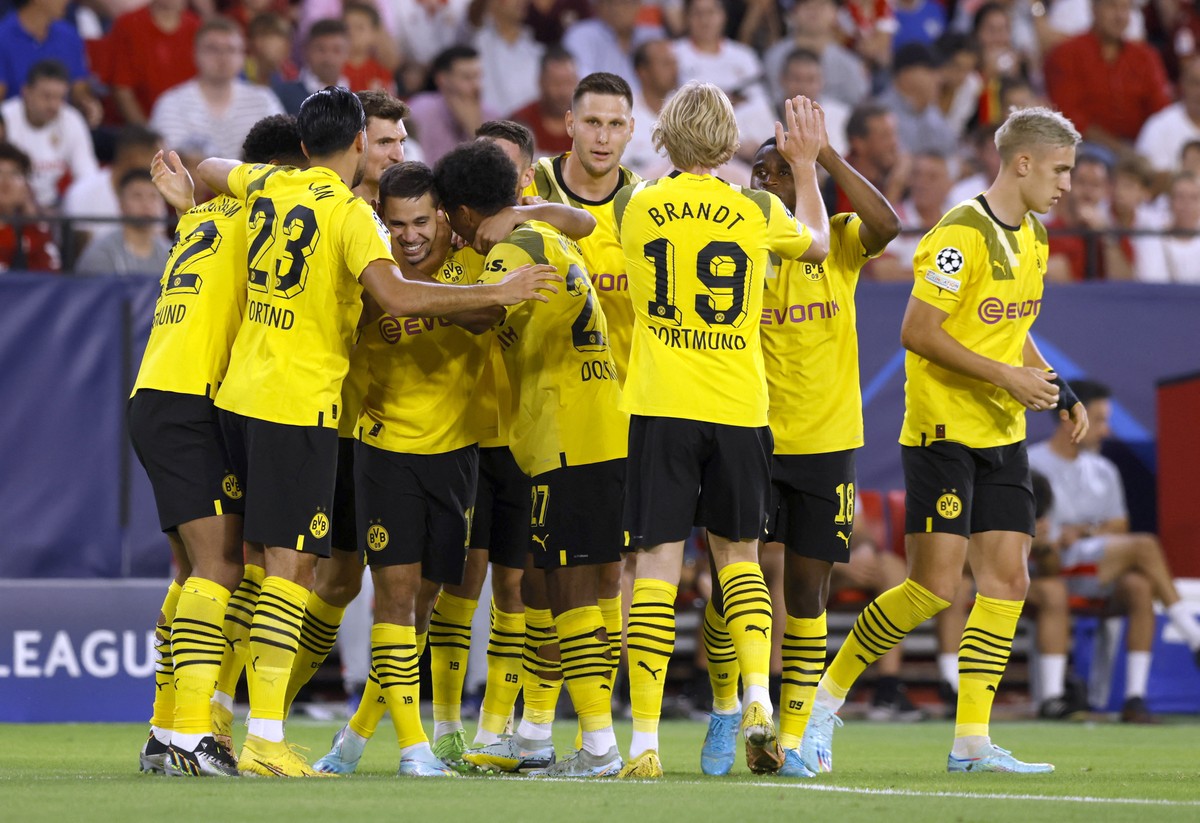