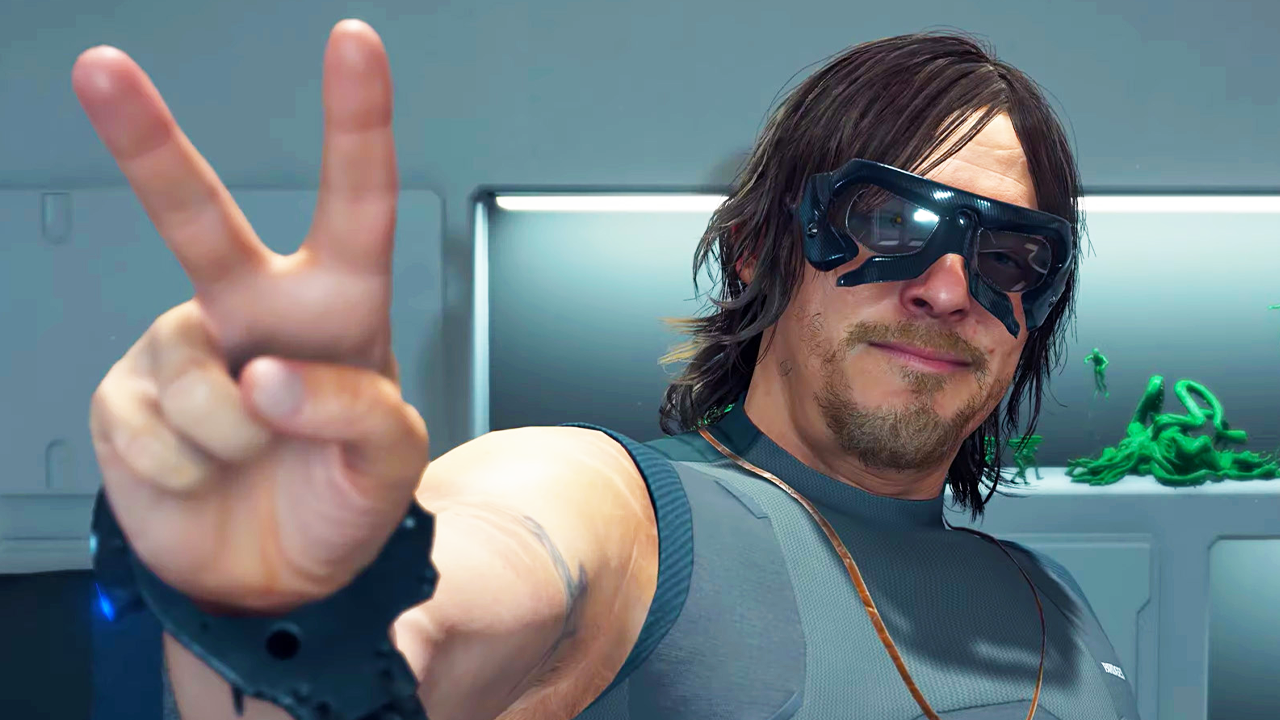 The popular Game Pass, which has completely become the face of Microsoft Gaming, may receive Death Stranding in its PC version.

The game developed by Hideo Kojima and his Kojima Productions with the help of Sony Interactive Entertainment is available for PlayStation 5, PS4 and PC. In this PC version, Kojima Productions collaborated with 505 Games to put it on the market and that version could reach Microsoft’s service.

Via Twitter, the official Game Pass PC account shared a new profile picture with a landscape and fans quickly discovered that it is a Death Stranding image. This served to start speculation that Hideo Kojima’s game will arrive on the service, but we still don’t know if it will be in the original version or already expanded version with new content and gameplay improvements.

Death Stranding was originally released in 2019 and was met with huge critical acclaim, but it divided gamers. While many praised Kojima’s creative vision to create something distinctive, many criticized the “mail game”.

Raju has an exquisite taste. For him, video games are more than entertainment and he likes to discuss forms and art.
Previous Will Nubank launch its own cryptocurrency?
Next Juju Salimeni’s BRL 744,000 BMW has a big engine and a lot of technology 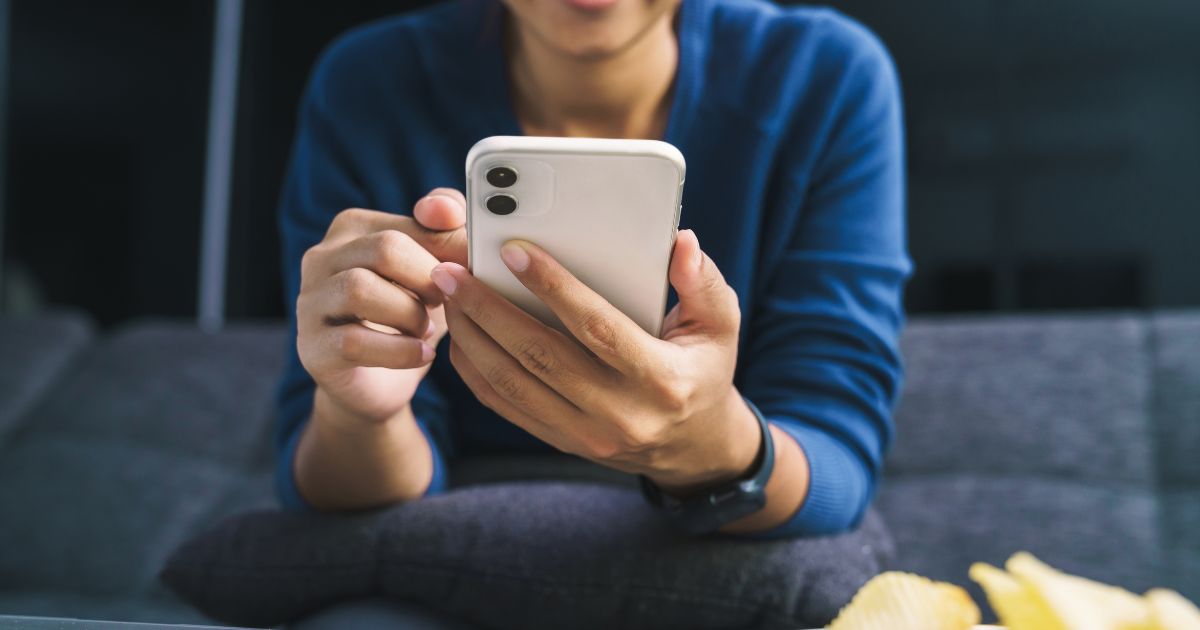 As reported by Dealreporter, a few days ago Jim Ryan CEO of Sony Interactive Entertainment …