Abhishek Pratap August 18, 2022 Sports Comments Off on Feyenoord announces the signing of the highlight of the Brasileirão 8 Views

One of the highlights of the first round of the Brasileirão, Igor Paixão has a new home. This Wednesday, the Feyenoord made the player’s arrival at the club official, in a contract valid until the 2026/2027 season.

At just 22 years old, the striker was sold by Coritiba for 9 million euros (about R$47.3 million), with 6 million fixed (R$31.5 million) and a further 3 million euros (R$31.5 million). 15.78 million) in bonuses, for 80% of the player’s rights. If all contractual goals are met, the deal becomes the biggest sale in the history of the club from Paraná.

+ Neymar vs Mbappé: PSG beef may reflect on the World Cup

Upon being announced by the Dutch club, Igor Paixão spoke about his move to European football and about playing for one of the most traditional clubs in the Old Continent.

– It’s a big dream come true for me to play for a big European club like Feyenoord. I worked hard to be where I am today and I’m ready to help the team on and off the field. I hope to be able to contribute to the group with my way of playing – Paixão told Feyenoord’s website.

+ OPINION: Mbappé’s renewal may have been a shot in the foot for PSG

In 2022, Igor Paixão was the highlight of Coritiba, especially in the first round of the Brasileirão. With the shirt of Coxa, the youngster scored four goals and provided four assists in 18 matches. 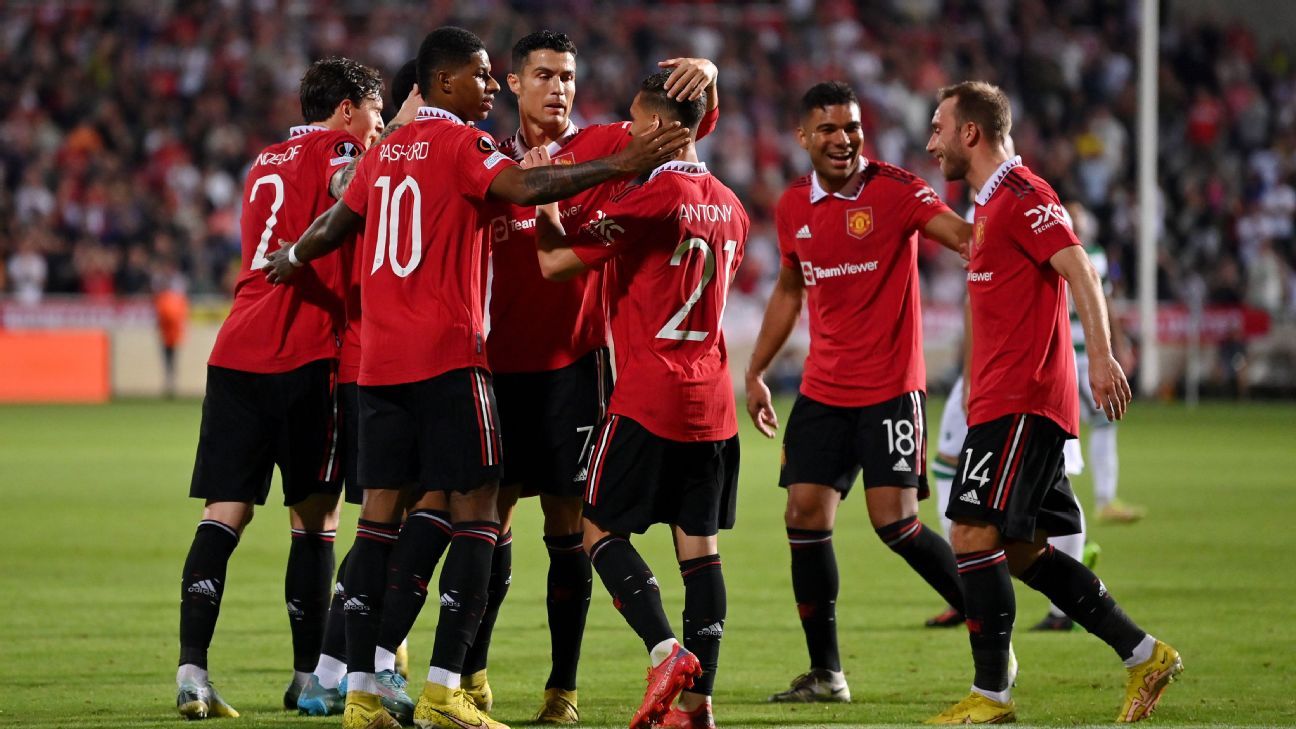 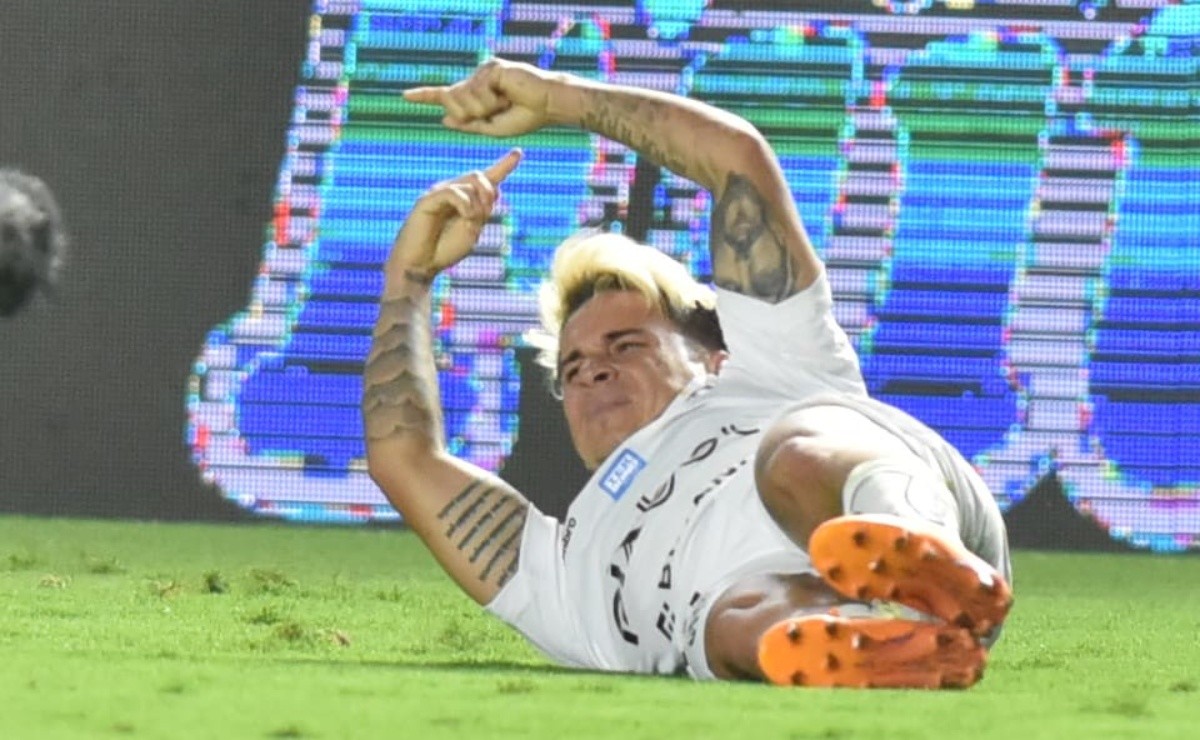 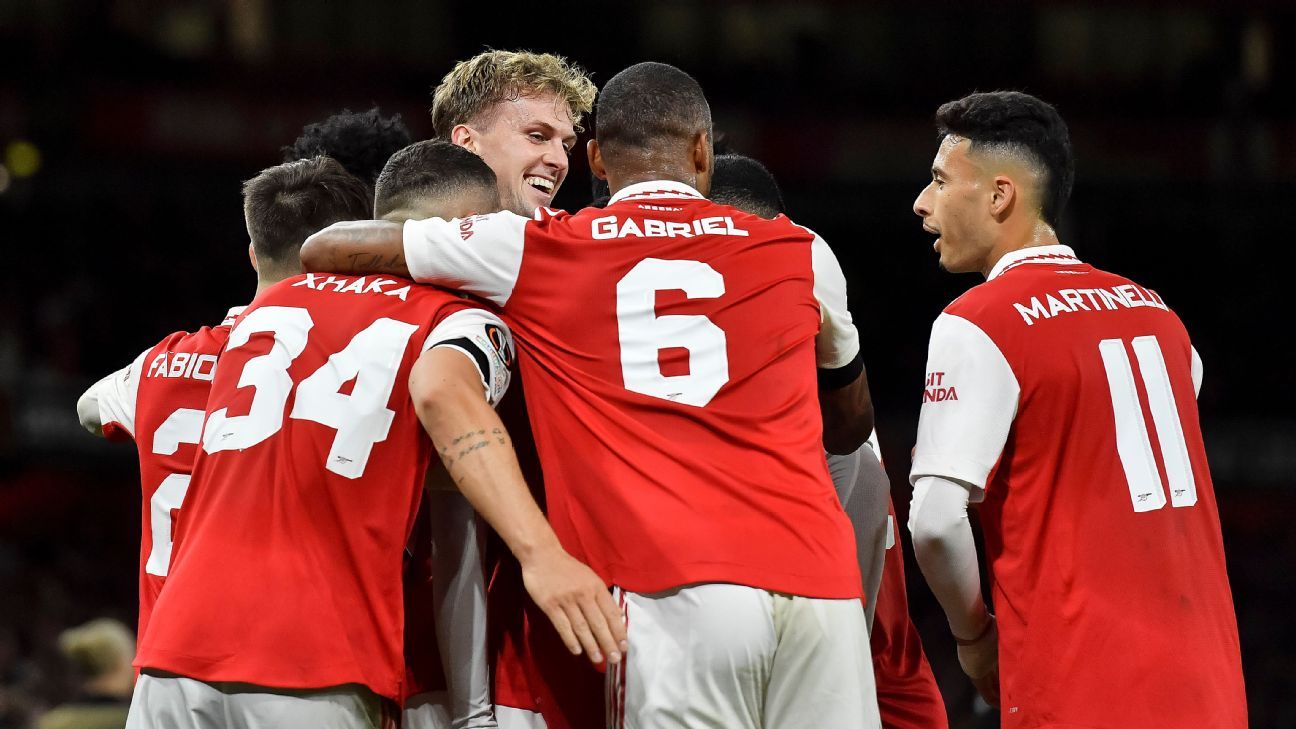