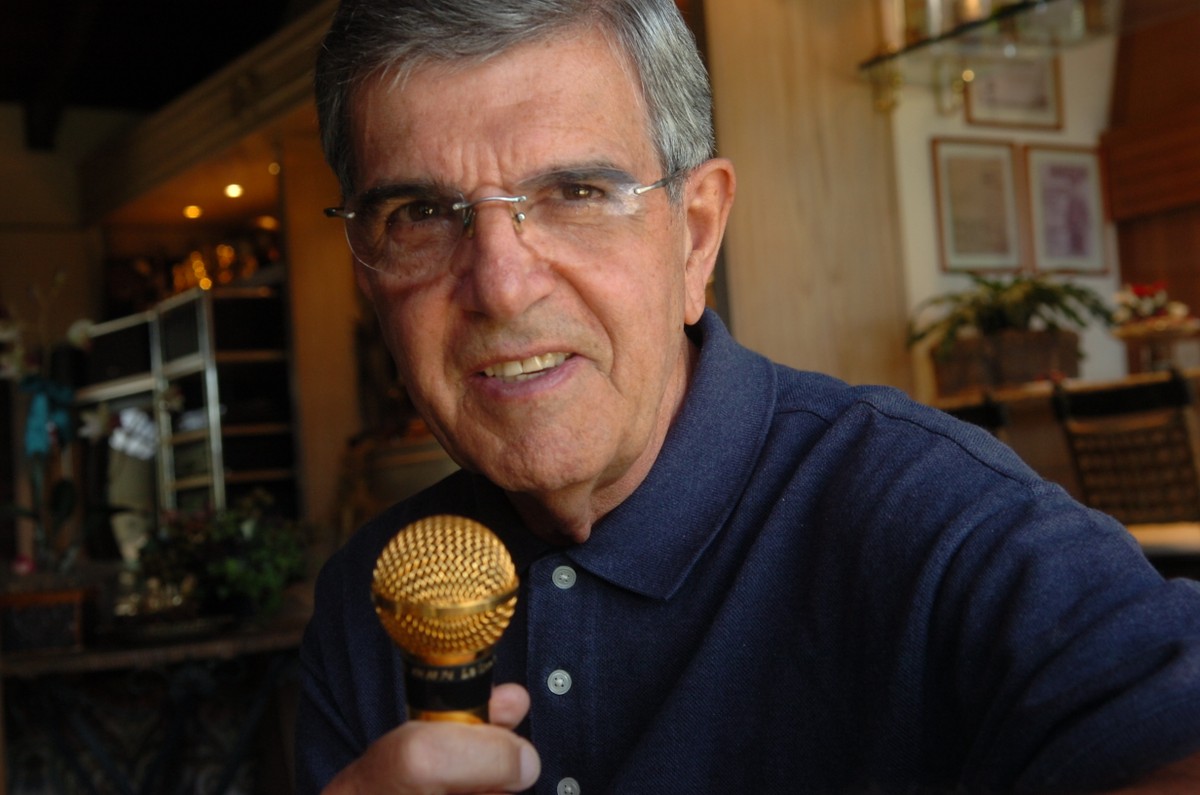 Journalist and narrator Armindo Antônio Ranzolin died this Wednesday (17), aged 84, in Porto Alegre. The communicator was hospitalized in the Capital, undergoing treatment for complications from Alzheimer’s.

On social media, journalist Cristina Ranzolin, daughter of Armindo Antônio, published a tribute to her father. “I will miss this hug so much! Go in Peace my Father!!! Infinite and eternal love!!!”, she wrote.

The wake is scheduled for 8 am this Thursday (18), at the Metropolitan Crematorium, in Porto Alegre. The farewell ceremony will be held at 15:00.

Armindo Antônio Ranzolin was born on December 8, 1937 in Caxias do Sul, but it was in Lages (SC) that he discovered his vocation as a football narrator, during the button football matches he played with his friends.

He graduated in Law, but started working in 1959 at Rádio Difusora. A year later, he was already active in the sports field. His first narration of a professional football match was in 1960, between Grêmio and Santos, at the Olympic Stadium, for the Brazil Cup.

Afterwards, he went to Rádio Farroupilha. There, he participated as a radio-theater narrator. In the late 1960s, he arrived at Rádio Guaíba. In 1984, he was already in Grupo RBS. He worked in the sports areas of RBS TV and Rádio Gaúcha.

He narrated hundreds of matches between Internacional and Grêmio, teams from Rio Grande do Sul, both on radio and television.

Already consolidated in sports narrations, it began to gain notoriety in journalistic coverage. He was the first presenter of one of the most important programs on Rádio Gaúcha, Gaúcha Atualidade. Throughout his career, he received several awards and participated in remarkable coverage.

He was also director of Rádio Gaúcha, where he commanded the expansion of the radio and the beginning of satellite transmissions throughout Brazil, the Gaúcha SAT.

Personalities and former colleagues reflected the death on social media.

The mayor of Porto Alegre Sebastião Melo mourned the death through social media. “We received with sadness the news of the death of the narrator Armindo Antônio Ranzolin, one of the most important names in the history of gaucho radio. His voice touched everyone when he immortalized the achievements of the duo Grenal and the Selection. My sincere feelings to family and friends!”

“One of the most spectacular radio men in Brazil dies. At the age of 84, Armindo Antônio Ranzolin died. A sports narrator like few at all times”, he said.

“The gaucho radio is in mourning. At the age of 84, Armindo Antônio Ranzolin left this Wednesday. A voice of great coloradas glories, he will always be remembered for the art that immortalized him: narration. With it, we honor the genius who told Inter’s Brazilian title in 1975.”

This report is under update. 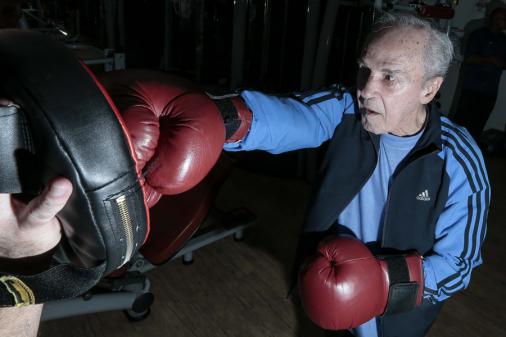 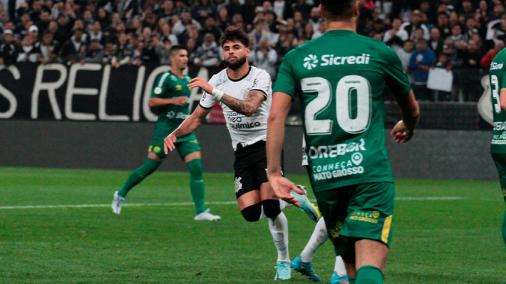 Yuri and Guedes decide again, Corinthians wins Cuiabá and remains in the G4 of the Brasileirão 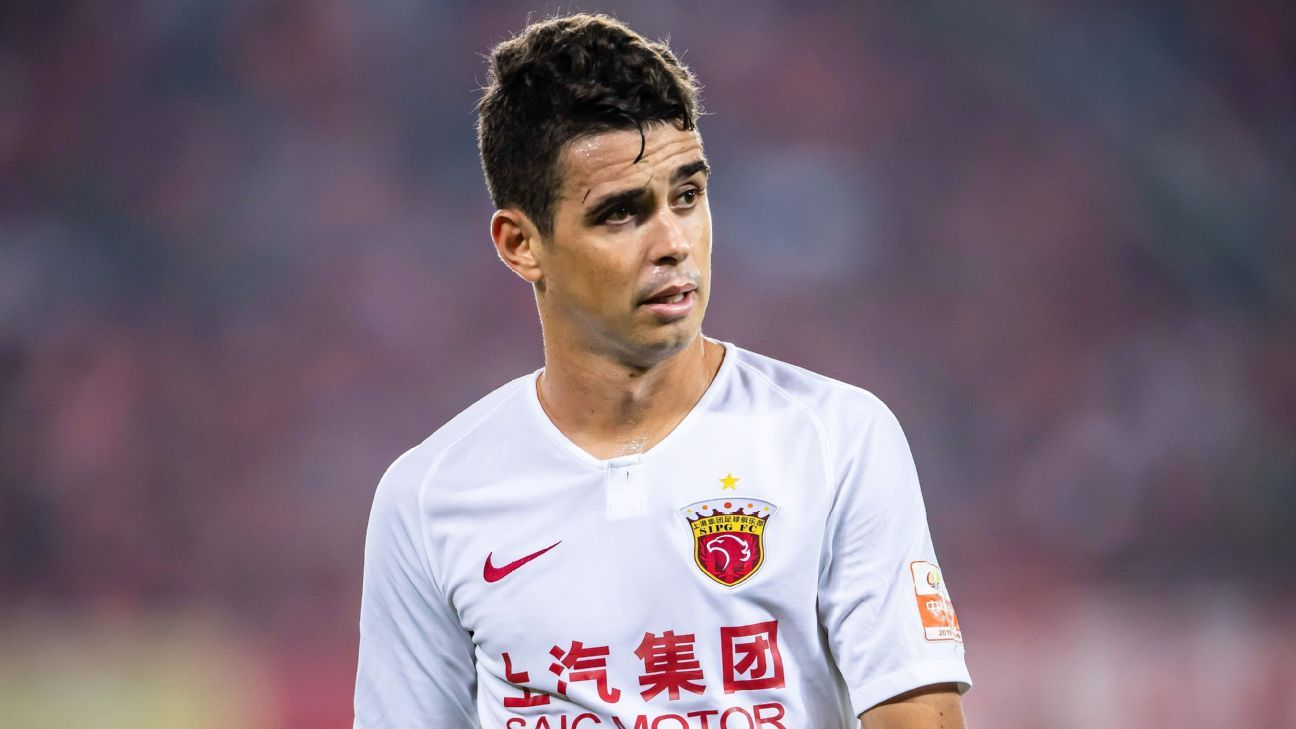