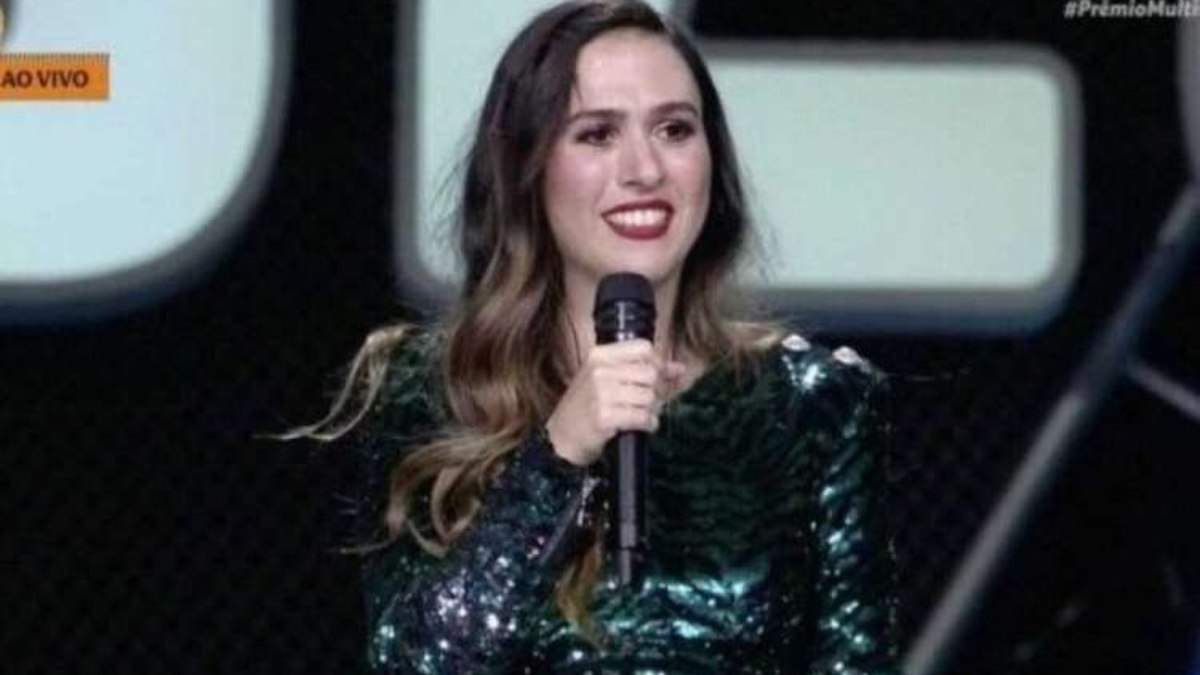 Tatá Werneck celebrated the victory in Justice against Rede TV! this Wednesday (17). The comedian posted a text on social media stating that she has deep respect for the station’s employees, but that she will celebrate the court’s decision in her favor.

In the text, she recalls that she made a joke at the 2020 Multishow Award about her dress, which “would pay for Rede TV’s grid!”. “I was actually making a joke saying that my dress was expensive. I have deep respect for all the TV network employees who have absolutely nothing to do with this,” she commented.

“Even my grandmother was a big fan of ‘A Tarde é Sua’. But today is a day to celebrate this victory and thank my lawyer Ricardo Brajterman. We should celebrate. And with all due respect, I think I’m going to wear a dress”, completed the text.

Also on Instagram, Tatá Werneck’s lawyer made a statement to the comedian and said he admires her. “She IS a super mother, a super daughter, a super wife, very generous and sensitive. Tatá is, above all, one of the greatest Brazilian talents”, he began.

“His genius brings joy in moments of great relaxation to a society with a very painful daily life. I am very proud to be your lawyer, and to have won this lawsuit in which Rede TV, going against the constitutional principle that guarantees freedom of expression, artistic freedom, freedom of criticism, put Tatá in the dock for an absolutely harmless joke,” he continued.

“Congratulations to the Judiciary and may Tatá Werneck continue to be this exemplary Brazilian”, he added.

In 2020, the broadcaster filed a lawsuit against the artist for a joke made at the Multishow Award of the same year. At the time, she said that the chosen dress cost the price of “a grid on the network”. For the joke, Rede TV! asked for compensation of R$ 50 thousand.

In the process, the lawyers of Rede TV! point out that Tatá mocked the quality of the clothing and associated it “in a totally inappropriate way with the budget and technical quality” of the broadcaster.

The program aired between November 11 and 12. On the occasion, the comedian said live: “guys, don’t notice, I came straight on a motorcycle, you know? I came like this. I picked it up on the clothesline, it’s still wet. This is the budget for a RedeTV grid!. For God’s sake Guys, I don’t want you to notice.”

Tatá Werneck was accused of committing an illicit act and causing moral damage to the image of Rede TV! with the jokes. That’s why there is a request for compensation of R$50 thousand, but the artist’s defense did not agree with the process. 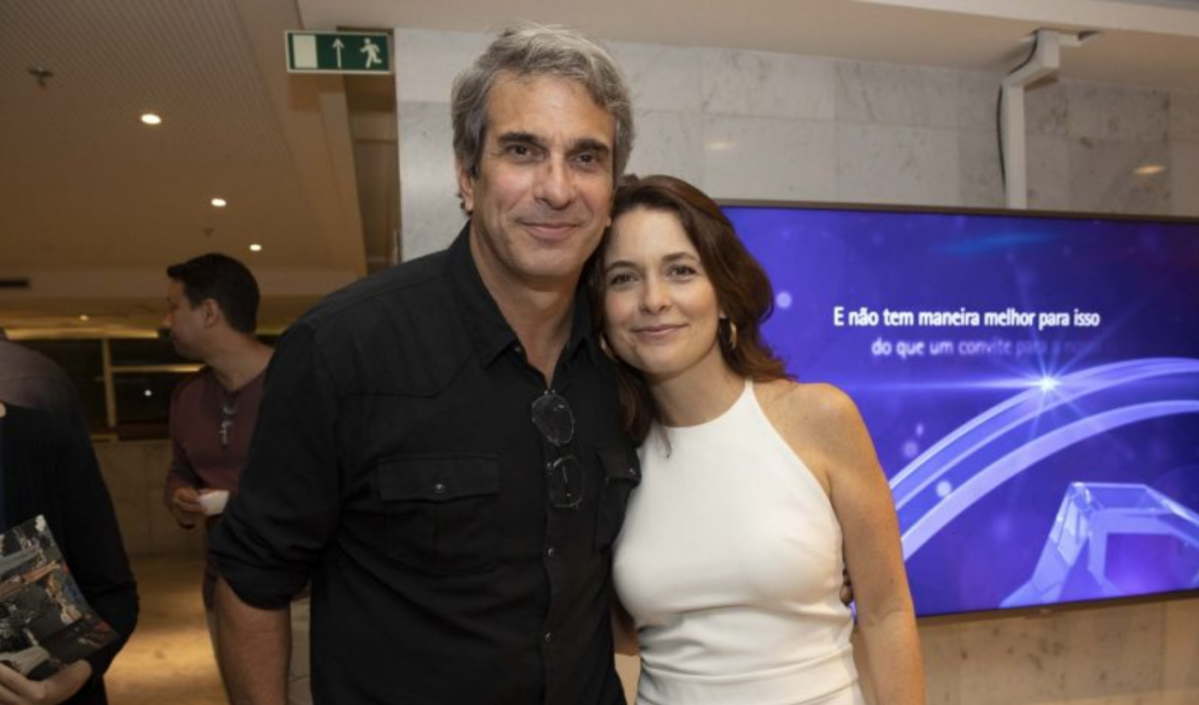 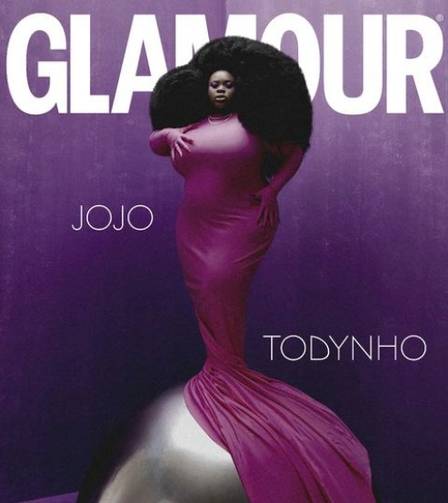 You took action! Jojo Todynho revealed that he will sue the former BBB and comedian …