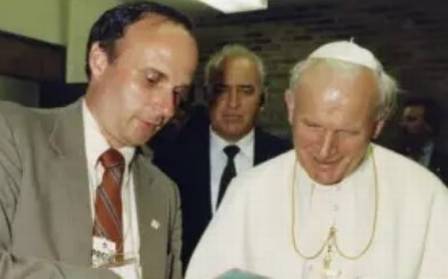 Abhishek Pratap August 18, 2022 News Comments Off on Tourist dies after getting distracted and falling off mobile bridge in US 15 Views

A 77-year-old man from Providence (Rhode Island, USA) who was vacation in Milwaukee (Wisconsin, USA) with his wife, died in a fall when a moving bridge in the city center was opened.

Shortly after noon on Monday, Richard Charles Dujardin, a retired reporter, was crossing the Kilbourn Avenue Bridge over the Milwaukee River with his wife, Rose-Marie, according to an institute report. Milwaukee County Medical Examiner’s Office.

Rose-Marie managed to cross the bridge to the east side, but Richard got distracted and was still halfway across the bridge when it started up.according to the coroner, quoted by a report in “USA Today”.

The tourist, who was hard of hearing, did not notice the bells indicating that the bridge would be opened.

in front of minors: Couple arrested for having sex on amusement park Ferris wheel

Richard Charles, who was walking slowly and wearing a hearing aid, tried to catch up with his wife as the bridge began to open, but couldn’t make it in time. He grabbed the side rail and held it for a minute or two as the bridge continued to rise, according to the report.

He held on as the bridge lane climbed to a 90 degree angle, but ended up losing strength and falling from a height of 22 meters on the asphalt of a street, the report said.

The retired journalist, who covered religious topics, suffered head trauma and died at the scene, after attempts to revive him, concluded the medical examiner.

‘Kiss of death’: Woman arrested for murder after kissing inmate during prison visit

The Dujardins were in Milwaukee on vacation and were staying at a hotel downtown. They should fly home on Monday itself. 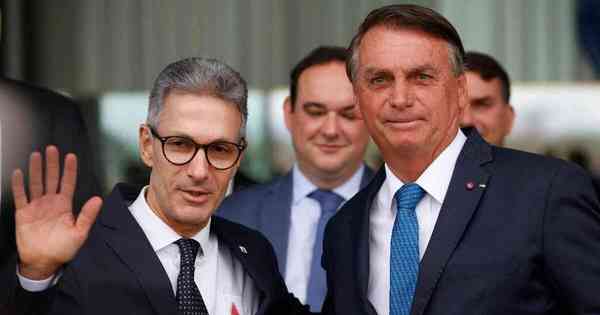 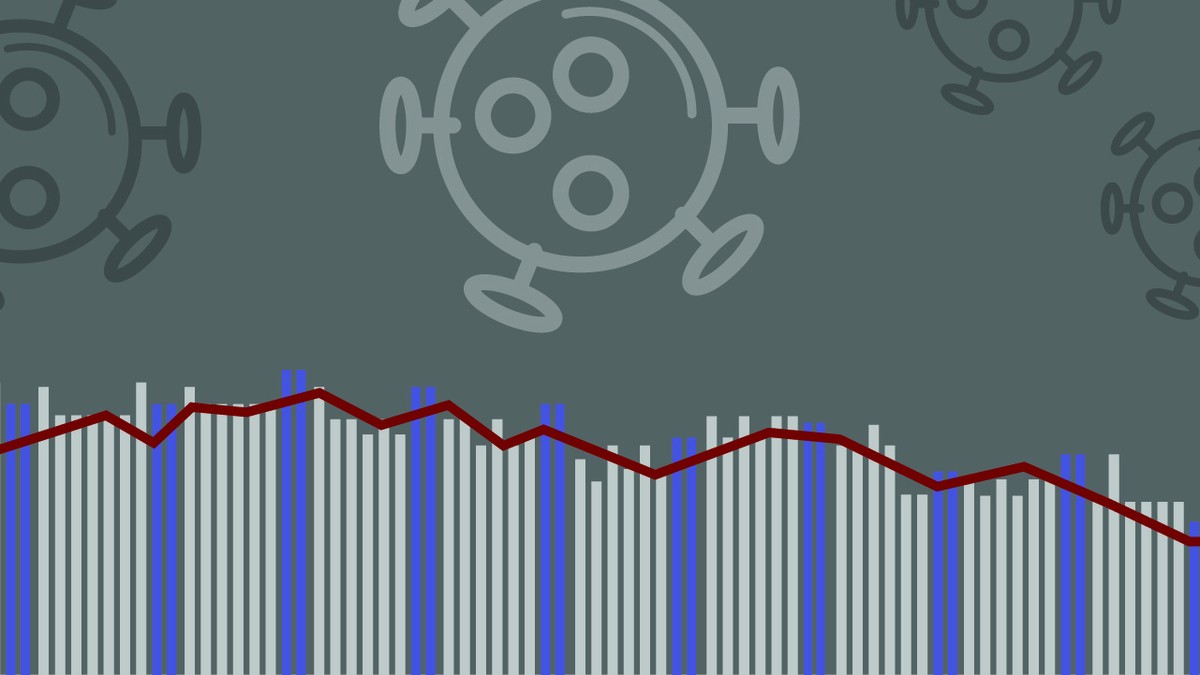 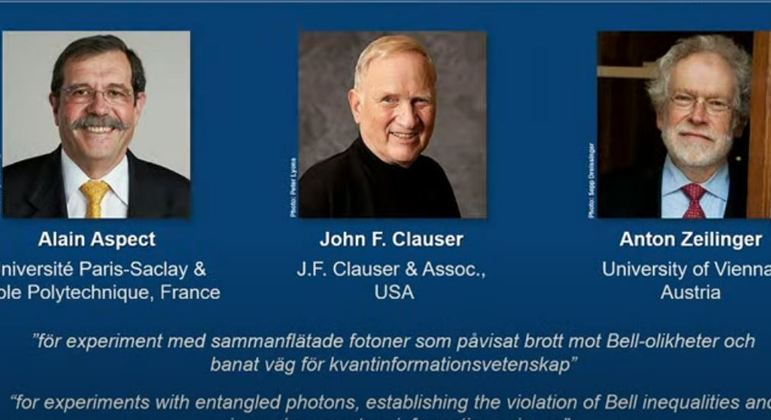 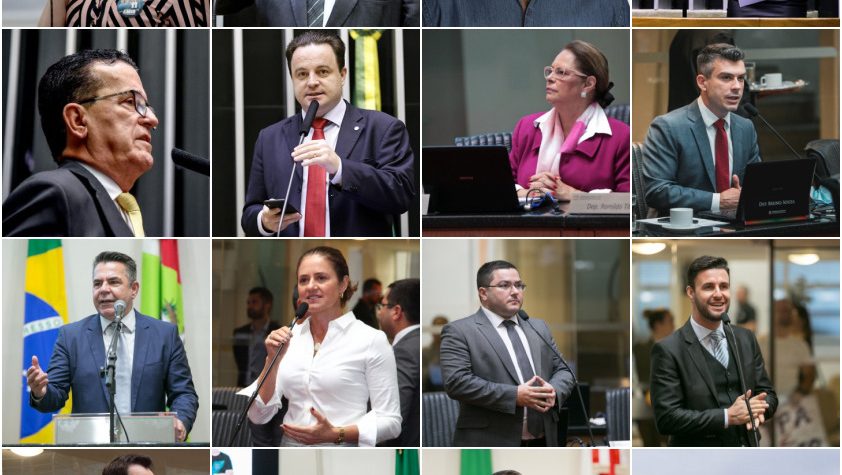