YouTuber Allen Pan decided to create a device with robotic legs, so that snakes can, let’s say, “walk”. The invention was shared on Saturday (13) on its YouTube channel and quickly caught attention on social media, since, in addition to being strange, the innovation can panic those who are already afraid of reptiles.

Pan shares engineering-related content and in the video explains that he “loves snakes”, but regrets that they lost legs during the evolution of the species. So he wanted to use technology to give them a “helpful hand” – or rather, legs.

“When any other animal has deformed legs, humanity comes together to build new cyborg legs for it. But no one loves snakes enough to build robotic legs. No one but me. Snake lover: Allen Pan,” he joked of his idea.

The youtuber recorded the entire construction of the prosthesis, made with a long tube and four plastic legs attached to the controls.

Initially, he goes to a pet store to observe the movements of lizards. After the invention is ready, he heads to the home of a local snake breeder to try it out on one of the animals.

When the reptile entered and poked its head out of the tube, Allen activated the robot. As can be seen, the reptile just takes a ride on the equipment, without influencing its movement.

Although the snake has no control over its legs, it was quite curious as the robot took it for a walk. Snake farmer Anthony Zavala can be heard laughing and added: “You did it! She was even looking this way and that,” he said of the snake trying to make sense of the situation.

Many followers of the channel were surprised by the final result of the invention.

“Finally, someone cares enough to give snakes their legs back,” one wrote.

In the video, Allen Pan claims that about 150 million years ago there were species of snakes with legs, but they evolved to survive without them, possibly through genetic mutations. This claim is based on several scientific studies cited by him, such as a 2014 study published in the scientific journal Nature.

In March, fossils of a 100-million-year-old animal, which were found in a field in Illinois (USA), add to evidence of this transformation, according to scientists at the Smithsonian Natural History Museum in Washington. 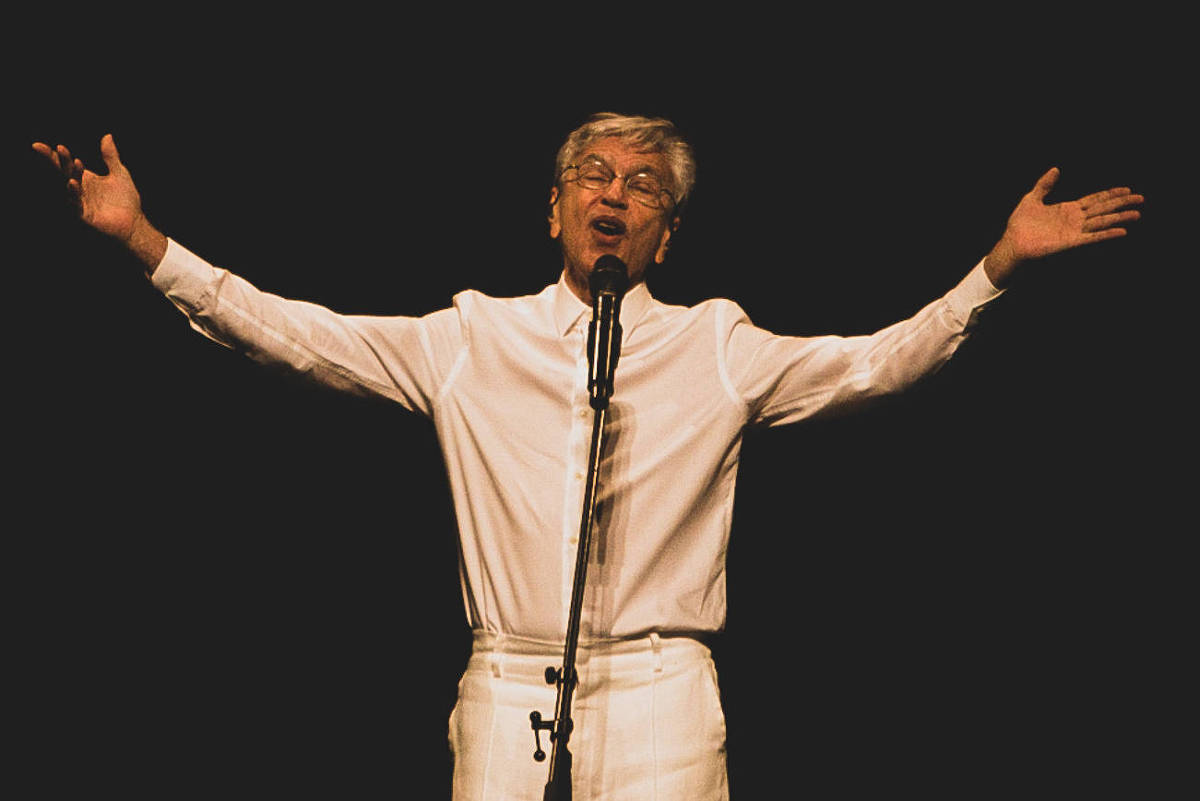 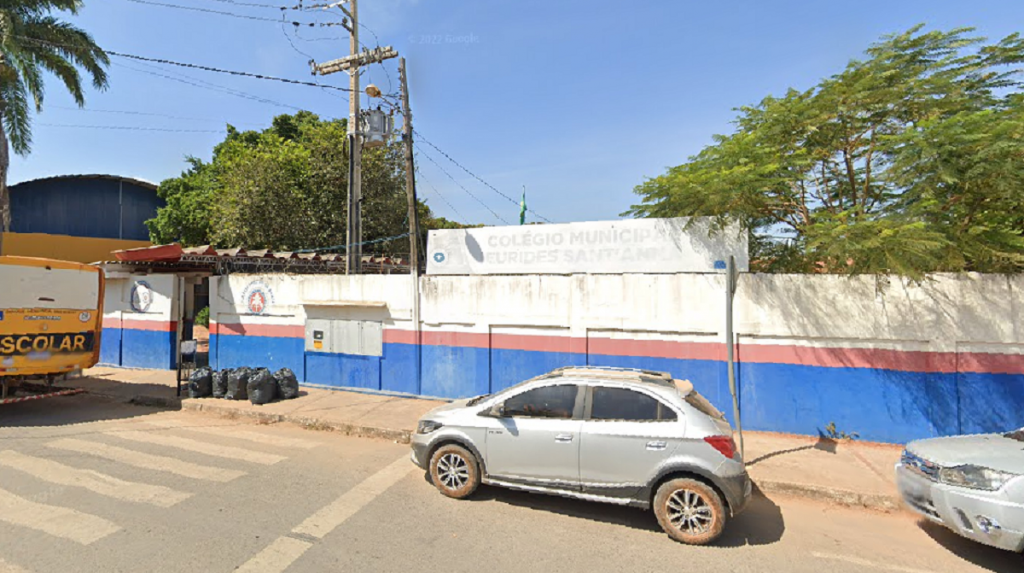 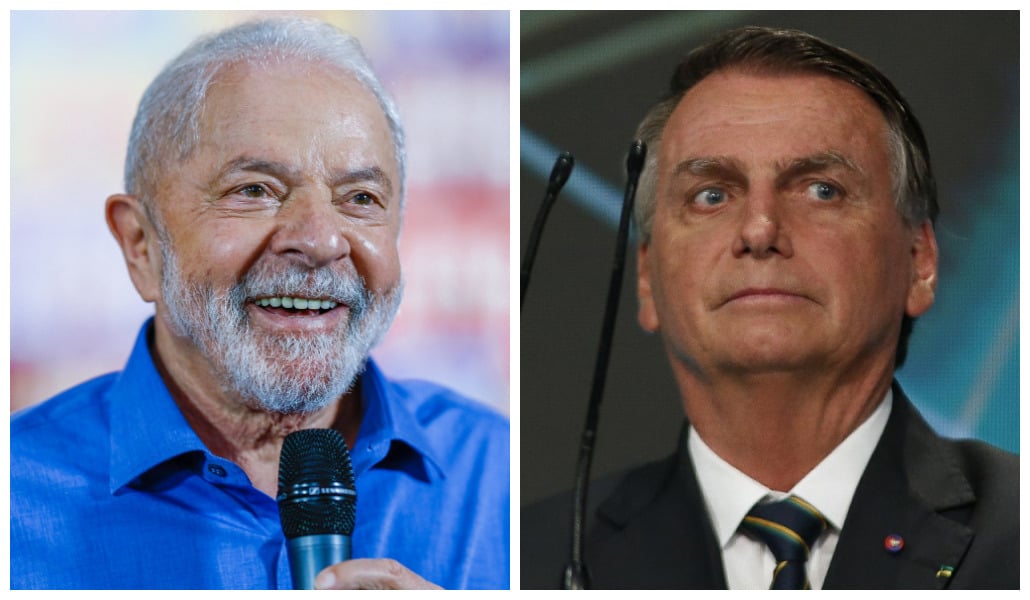 Voting intentions for Lula and Bolsonaro in São Paulo, Rio and Minas, according to Quaest