Supported by video, the news of the physical confrontation between Jair Bolsonaro and influencer Wilker Leão went around the world, with coverage making an effort to translate “tchutchuca do Centrão”, one of the insults used against the president-candidate.

French conservative Le Figaro, with AFP, used “putain du Centrao”, a prostitute from Centrão, and explained that Leão asked “why he had allied himself with a nebula of parties that commercialize their support to obtain advantages”.

The Washington Post, with AP, described the insult as “the ‘darling’ of a pork-barrel faction in Congress”, the “darling” of a patronage faction in Congress. And he heard from an analyst at Medley Advisors that “it was very bad for the president in electoral terms, it shows a lack of restraint”.

Other Americans, like Bloomberg, reported without the expression. “Tchutchuca”, it should be noted, had already led to a translation effort abroad three years ago, when deputy Zeca Dirceu used the word to refer to minister Paulo Guedes.

The video made its way to sites such as the Shanghai-based economic daily NBD (above). The newspaper Huanqiu, the Chinese original of the Global Times, and the portal Sohu reported, translating “chutchuca” as 宠儿 or chǒng ér, which means “darling”, in this case, “of members of Congress involved in the allocation of funds”.

In Russians such as Gazeta.Ru and the broadcaster OTR, highlighted by the aggregator Yandex, the expression was avoided, speaking generically of “uncomfortable questions” and “obscenities”.

Germans like Der Spiegel also avoided it, but not the RND, which translated the insult as “liebling politischer hinterwäldler”, something like “darling of redneck politicians” or from the countryside.

In Argentina, Página/12, usually more severe with Bolsonaro, also avoided it, but the conservative La Nación did not hold back: “perrita del Centrao”, Centrão’s little dog. 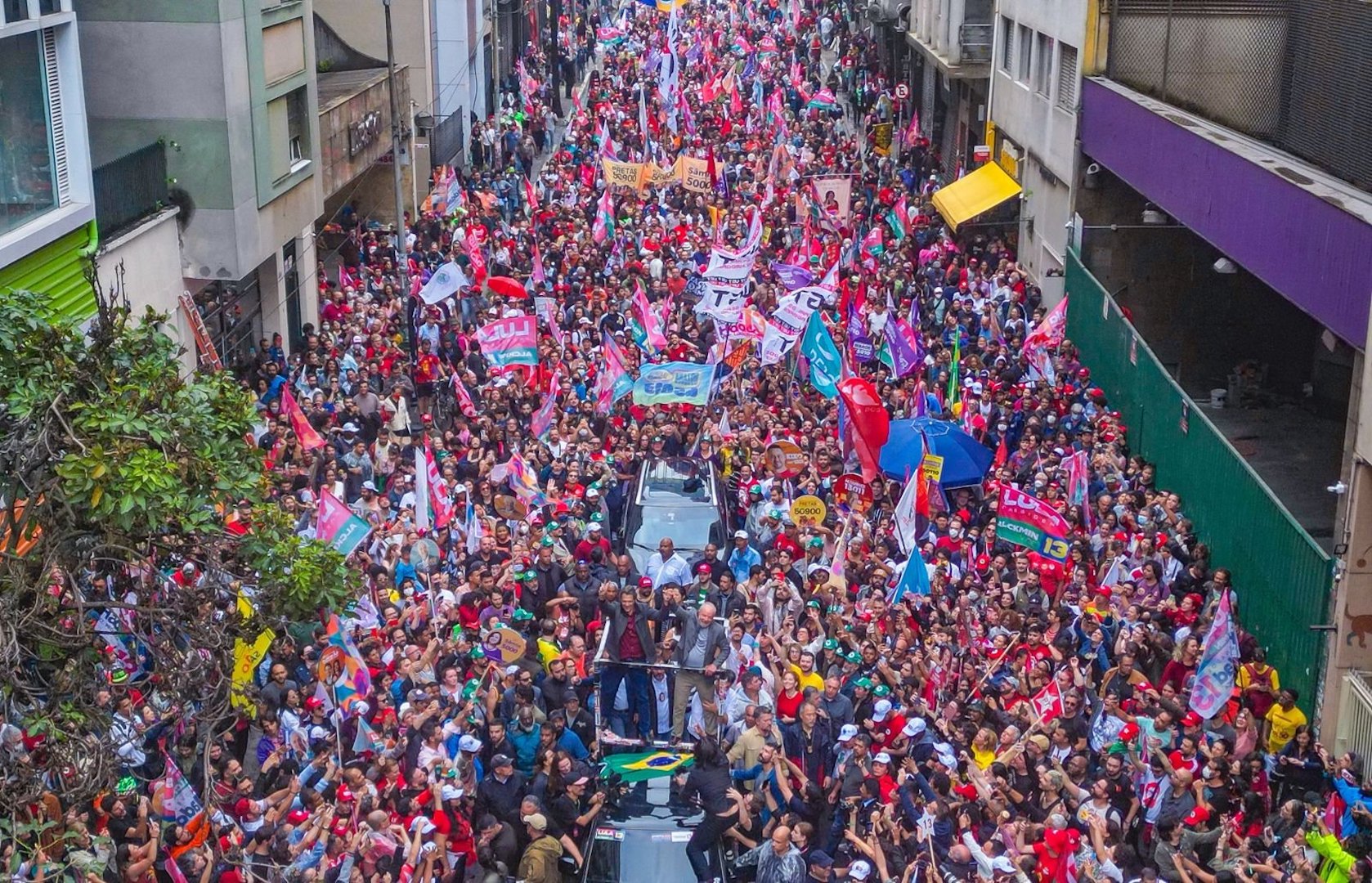 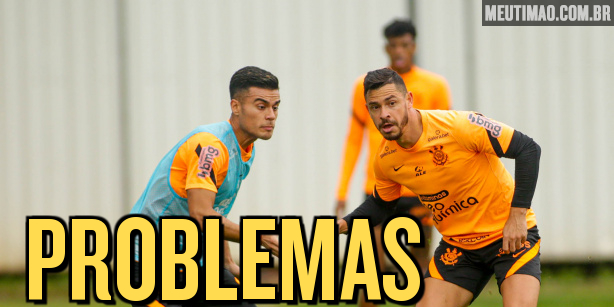 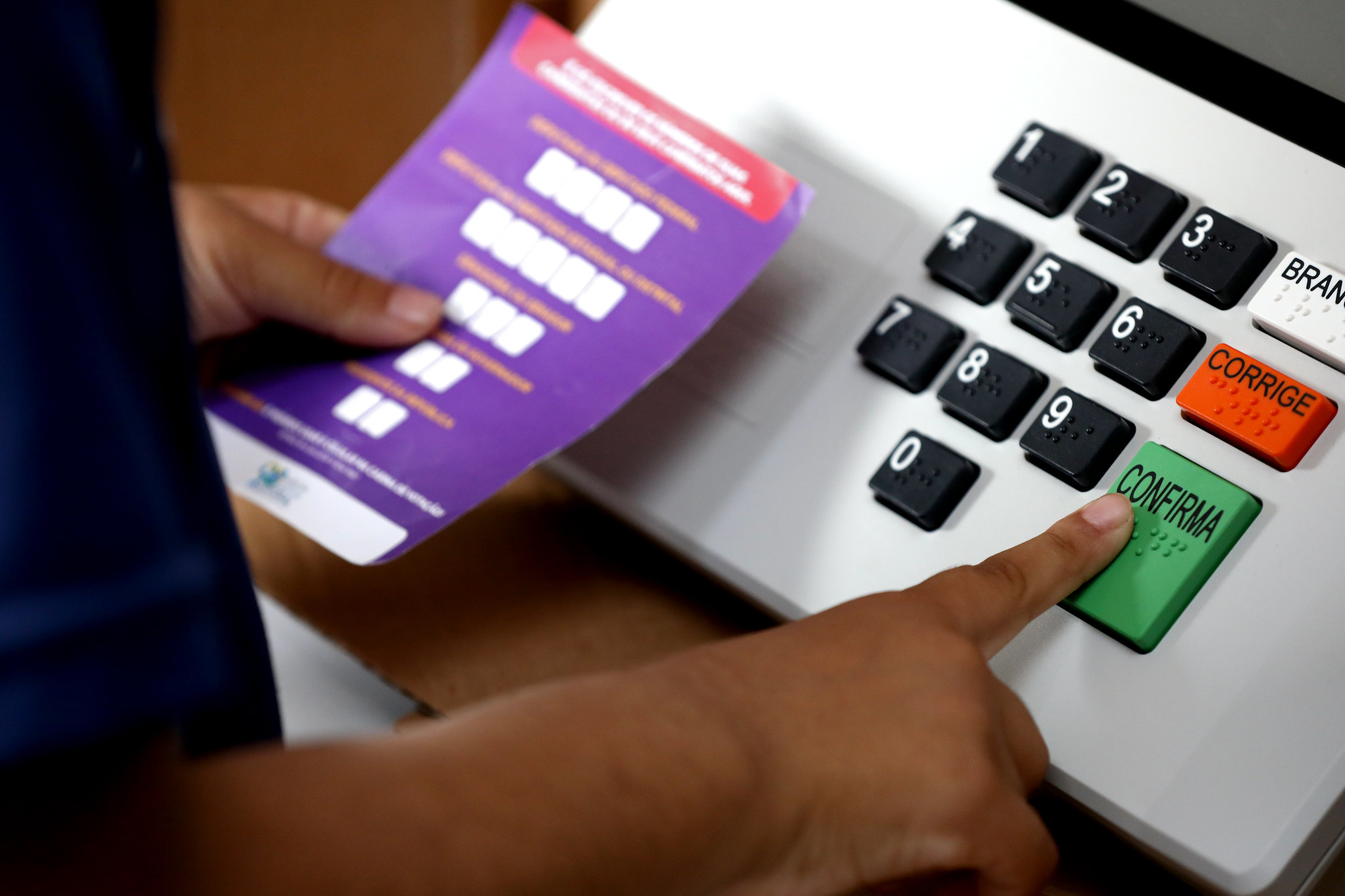 Who are the candidates for state deputy in the 2022 elections; see list

Electronic voting machine / Credit: Alejandro Zambrana/Secom/TSE There are 17,300 candidates for state deputy and …