The World Cup album is something that piques the interest of people of all ages. However, the traditional model is not inclusive and people with visual impairments cannot participate in the game.

This is the case of Pedro Maron, 11 years old, who is blind from birth. So that the boy could exchange stickers with his friends, his parents adapted the album in Braille.

In an interview for the UOL EsporteMarcos Barretto, Pedro’s father, said that it all started in the 2018 World Cup.

“He came home and said that all his friends only talked about it at school and that he wanted to participate. Then he asked his mother [Tatiana Maron] you could play too, and she said she would find a way to adapt the album. With that, Tatiana researched to see how she could make the adaptation”, she told the report. And continued:

“This year’s album was more relaxed, because we already had the experience of how to make it and also because we changed the arrangement of the stickers. In previous editions, the numbers ranged from one to 600, and in this one each page has 20. So, Pedro manages to locate himself. We put labels on the spaces for the stickers, but he needs our help to open the packages, know who the players are and paste them. You can’t put braille on everything”, completed Marcos.

Upon seeing an album that he could read and understand, Pedro revealed that he was very happy. He also said, with excitement, that he won the Neymar sticker – the one he wanted the most.

“I felt like everyone else, you know? I felt very happy changing cards (…) Today I got Neymar, a friend of mine who gave it to me. I already had Mbappé, Cristiano Ronaldo and Messi”, said Pedro.

Marcos also took the opportunity to reinforce the importance of having an album accessible to all people. In addition, he commented that adapting in Braille takes time and money, which is not available to everyone.

“The album circulates all over the world. The sticker doesn’t fit, but it is possible to make an attached book that has all the information it contains on the chrome. The album is made in a pattern, so if you make an attachment in braille for Brazil, it’s just translate into other languages. To do as we did for Pedro is something that takes time and resources, because it’s not easy”, mentioned Marcos.

O UOL Esporte contacted the paninibut the publisher said it will not comment on the matter.

A football fan, Pedro, who lives in Brasília, said he is a Flamengo fan. When red-black carioca goes to play at Mané Garrincha, he takes the opportunity to go to the stadium. To accompany the heart team, Maron takes a battery-powered radio so he can hear the narration and know what’s going on in the game. 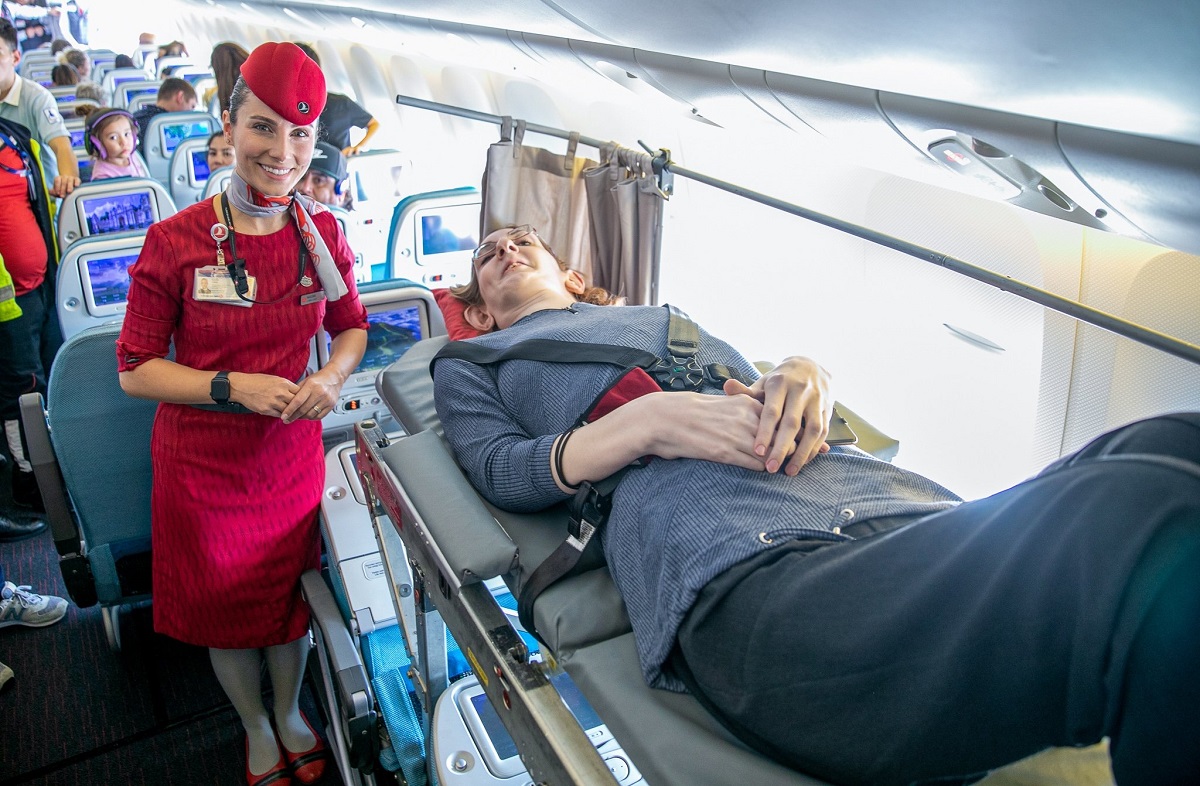 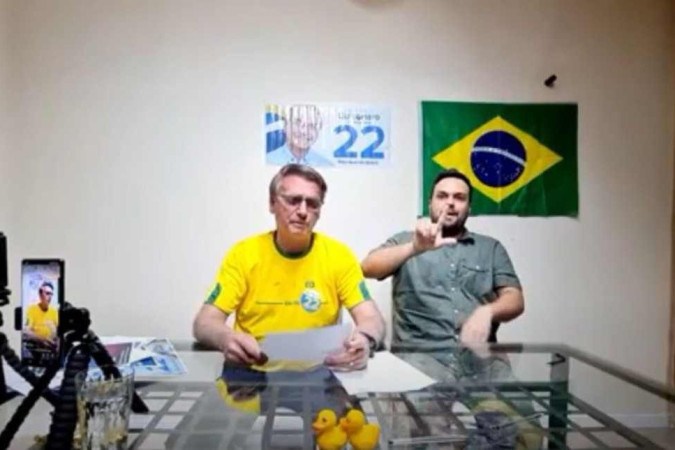