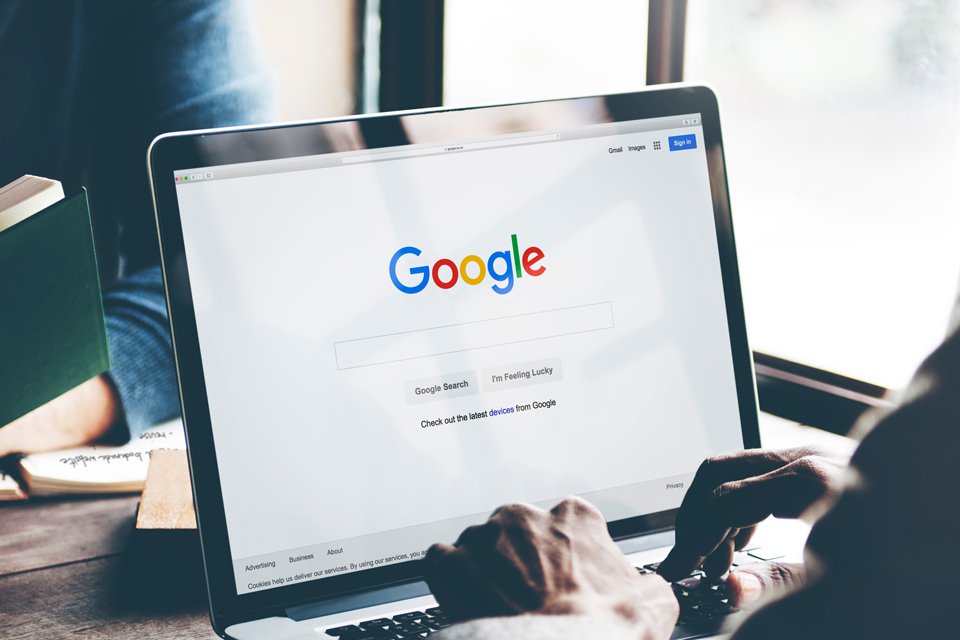 Gmail and Google services are failing; see how to fix

Raju Singh 3 weeks ago Technology Comments Off on Gmail and Google services are failing; see how to fix 3 Views

users of Gmail and other services of Google are complaining on social media about the platform. According to reports, the company’s app ecosystem is showing instabilities on Monday (5).

In addition to the email platform, some users in Brazil are facing loading problems on Google search engine, YouTube and also YouTube Music platform. On its status website, the company does not point out any problems, but the company’s name was among the most talked about topics on Twitter and on DownDetector during Monday morning.

Reports of issues with Google on the DownDetector platform

While the company has yet to reveal details about the cause of the issue, certain affected users may have found the source of the glitches. According to some reports, the instabilities are more constant in Vivo’s networks.

Anyone having a problem with gmail? Here it’s impossible

Is Google (Gmail, Google itself, Youtube, Drive) unstable for those who have Vivo internet?

How to make Google work again?

If you are a user of a Vivo network and you are having problems like Google, one of the possible solutions for the instability is disable IPv6, according to user reports. While an official solution is not released, follow the steps below to try to resolve the issue by disabling IPV6:

Raju has an exquisite taste. For him, video games are more than entertainment and he likes to discuss forms and art.
Previous Attack on CK: The surprises with the various identities of the Brazilian’s girlfriend
Next Contaminated water may be a source of infection by bacteria that has killed six people in Argentina – News