‘Is there space to discuss mental health?’

Jenni Smith 2 weeks ago Health Comments Off on ‘Is there space to discuss mental health?’ 4 Views

The artist Clara Buarque, granddaughter of singer Chico Buarque and daughter of Carlinhos Brown, shared a reflection on the space that exists in society to raise discussions on such important topics as mental health. In a post with photos of singer Justin Bieber, one of the headliners of the first weekend of Rock in Rio, she asked: “In Yellow September, suicide prevention month, or any time of year, there is space on social networks to discuss seriously mental health?”.

The artist’s reflective post came after the singer canceled shows from the “Justice” tour in Brazil to take care of his mental health.

After three months, Anitta breaks up with Murda Beatz; singer planned to get married and start a family

Clara even questioned why people made jokes about Bieber’s health before he performed at Rock in Rio.

Justin has suspended shows in Latin America, including Chile and Argentina, for mental health reasons. In a letter to fans, Bieber opened up about his facial paralysis and said he gave it his all to perform at the festival.

“Earlier this year I went public with my battle with Ramsay-Hunt Syndrome where my face was partially paralyzed. As a result of this illness I was unable to complete the North American leg of the Justice Tour. After resting and consulting with my doctors , family and crew, I went to Europe in an effort to continue the tour. I did six live shows, but it cost me a lot. Last weekend, I performed at Rock in Rio and gave my all to people in Brazil. After leaving the stage, exhaustion took over me and I realized that I need to make my health a priority now. So I’m taking a break from touring for now. I’ll be fine, but I need time to rest and get better I’m so proud to bring this show and our message of justice to the world,” the singer said in the letter.

She's our PC girl, so anything is up to her. She is also responsible for the videos of Play Crazy Game, as well as giving a leg in the news.
Previous September 7: Luciano Hang shares Tribuna de Honor with Bolsonaro 15 days after being targeted by the PF
Next Gabriel Diniz’s ex-fiancée marries in a luxurious ceremony: “Love and nothing else” 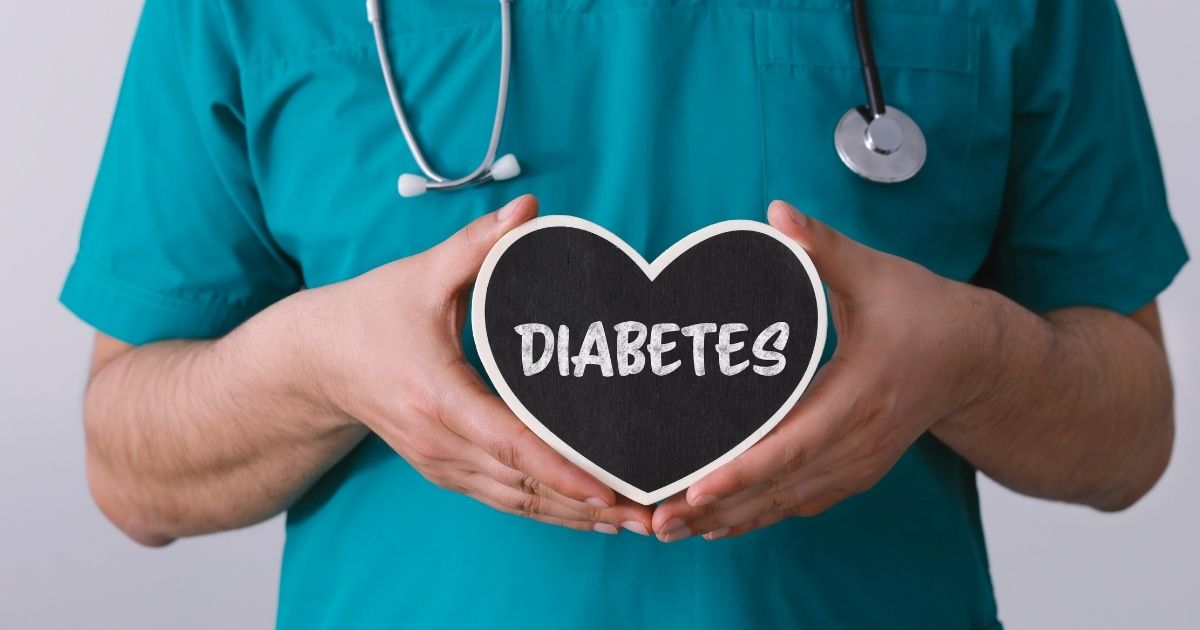 Watch out! These 5 Bad Daily Habits Can Lead to Diabetes 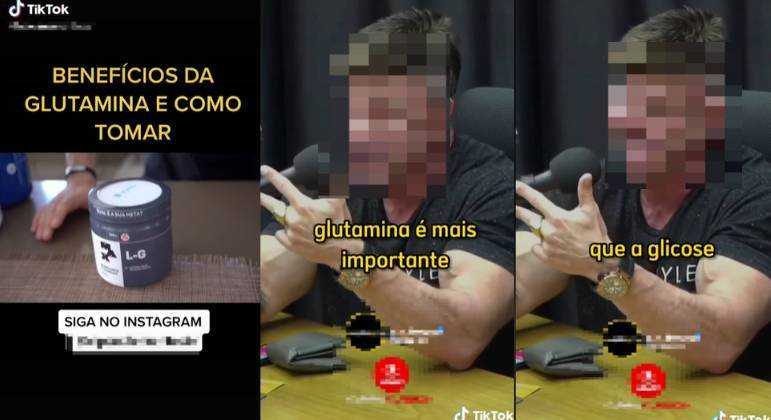 Over the past few days, several videos about the glutamine supplement have gone …