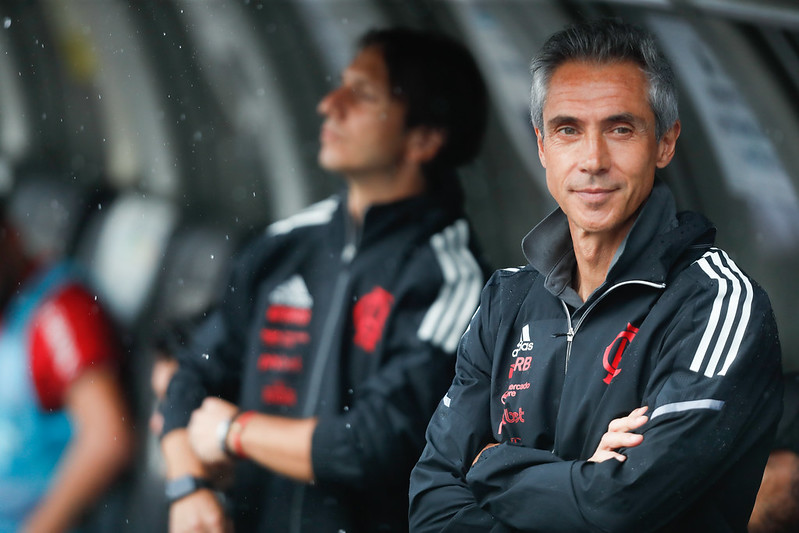 Paulo Sousa is the favorite to take over Serie A club

Former Flamengo coach Paulo Sousa is on the list of favorites to take over Serie A club from Italy. The Portuguese, who already has experience in the country, could become the new commander of Bologna.

After a bad start to the season in Serie A Tim, coach Mihajlovic was fired and Paulo Sousa became one of the favorites for the spot. The information is from the Italian site CalcioMercato, which puts the former Flamengo alongside the Brazilian Thiago Motta.

In addition, two other names are treated as possible new coaches for the Italian team. Claudio Ranieri, English champion with Leicester, and Leonardo Semplici are also among the names mentioned.

Paulo Sousa has been out of contract since leaving Flamengo in June this year. In all, there were 32 games, with 19 wins, seven draws and six defeats. The Portuguese left Flamengo in a bad position in the Brasileirão and then saw the team take off under the command of Dorival Júnior.

About a month after Flamengo’s dismissal, Paulo Sousa received an invitation to be selected but refused the offer citing “personal problems”.

The offer came from Egypt, which was in the last World Cup but didn’t get a spot for Qatar, in 2022. In a good part of the cycle towards the next edition of the main football competition on the planet, the Egyptians were led by Carlos Queiroz, another Portuguese.

Now, Paulo Sousa can go back to coaching a football club. Taking over Bologna, he would be back in Italian football after 5 years. That’s because between the 2015 and 2017 seasons, the coach commanded Fiorentina.