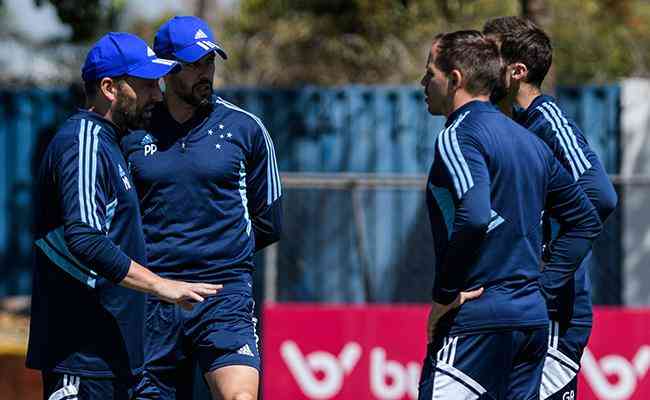 Abhishek Pratap 3 weeks ago Sports Comments Off on Cruzeiro x Operrio: Pezzolano lists 23 players for the game at Mineiro 4 Views

Cruzeiro released, on the afternoon of this Wednesday (7), the list of 23 players related to the duel against Operrio, from Ponta Grossa-PR. The match for the 29th round of Serie B of the Brazilian Championship is scheduled for 21:30 this Thursday (8), in Mineiro.

There are no big news in the summons. The main absences are Neto Moura and Rafa Silva, who will serve automatic suspension. The midfielder received the third yellow card, while the striker was sent off in the 1-1 draw with Cricima, last Sunday (4).

For Neto’s vacancy, Pezzolano has a number of options. The two most likely are the return of Willian Oliveira or the lineup of Pablo Siles. Thus, Filipe Machado would be moved to fulfill a role in a slightly more advanced position in the field.

If the Uruguayan opts for a player with characteristics more similar to Neto’s, Pedro Castro should be chosen. Fernando Canesin would also be an option, but the player was not listed for the match.

Serie B leader since the 7th round, Cruzeiro has already added, in 28 games, 59 points – nine more than vice-leader Bahia and 18 more than Londrina, 5th place, first club outside the group that guarantees elite access . 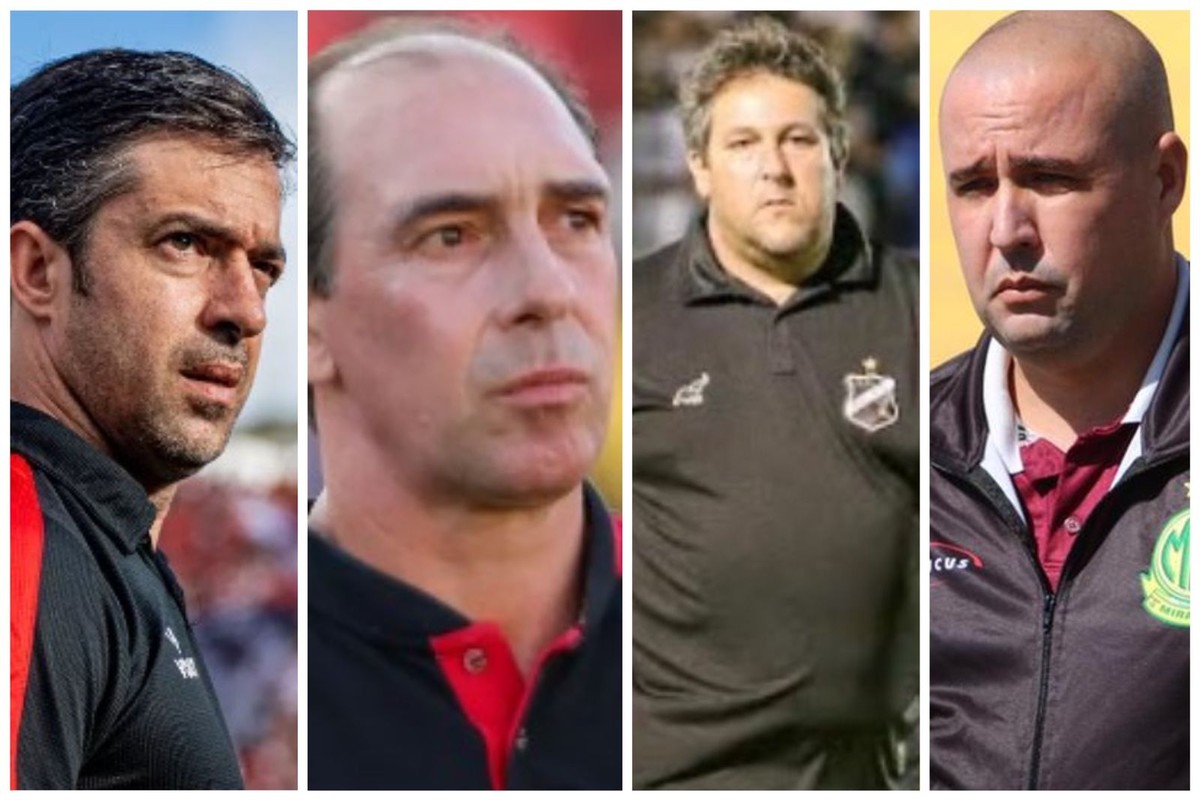 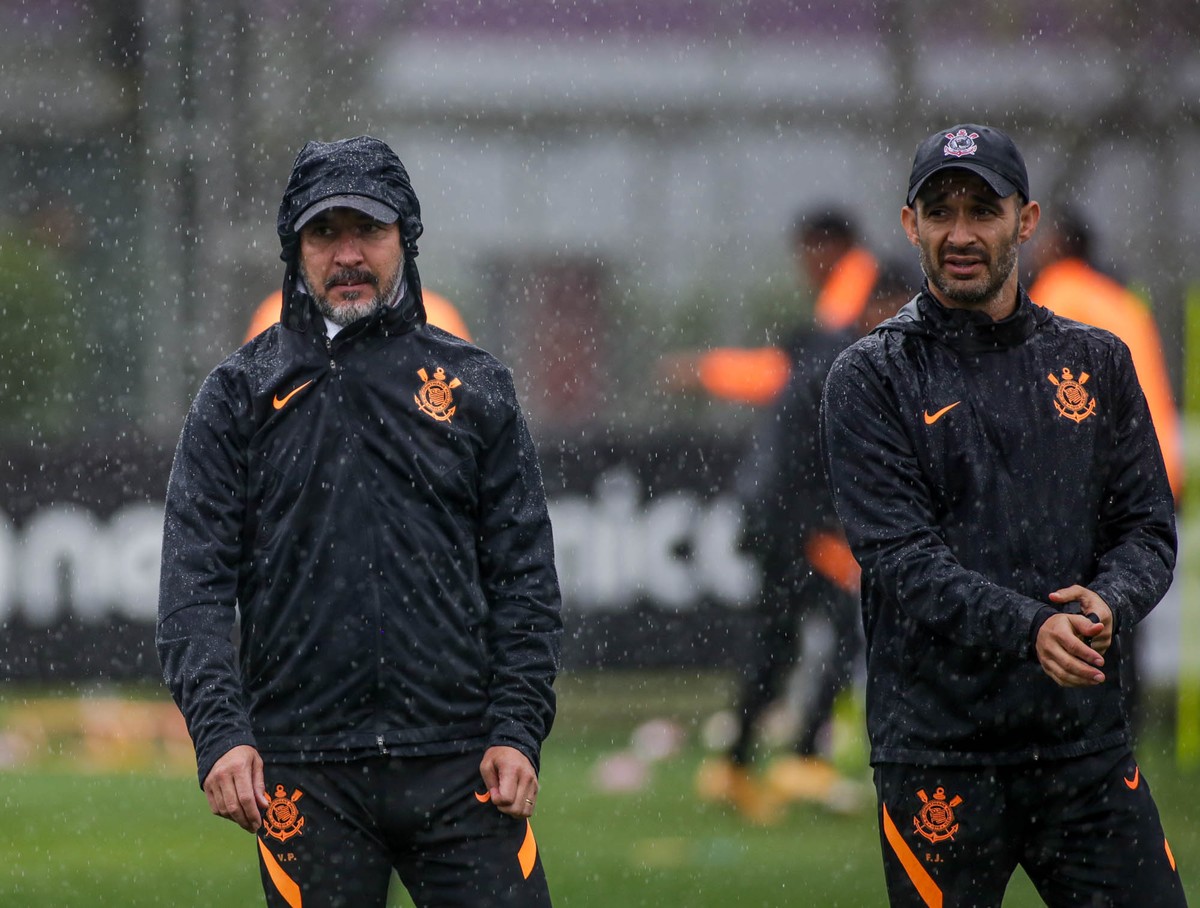 Lineup: see the likely team of Corinthians against Atlético-GO | Corinthians

England and Germany draw in 6-goal game before World Cup

England and Germany draw in 6-goal game before World Cup

After a warm first half, England and Germany ‘woke up’ and played a game this …