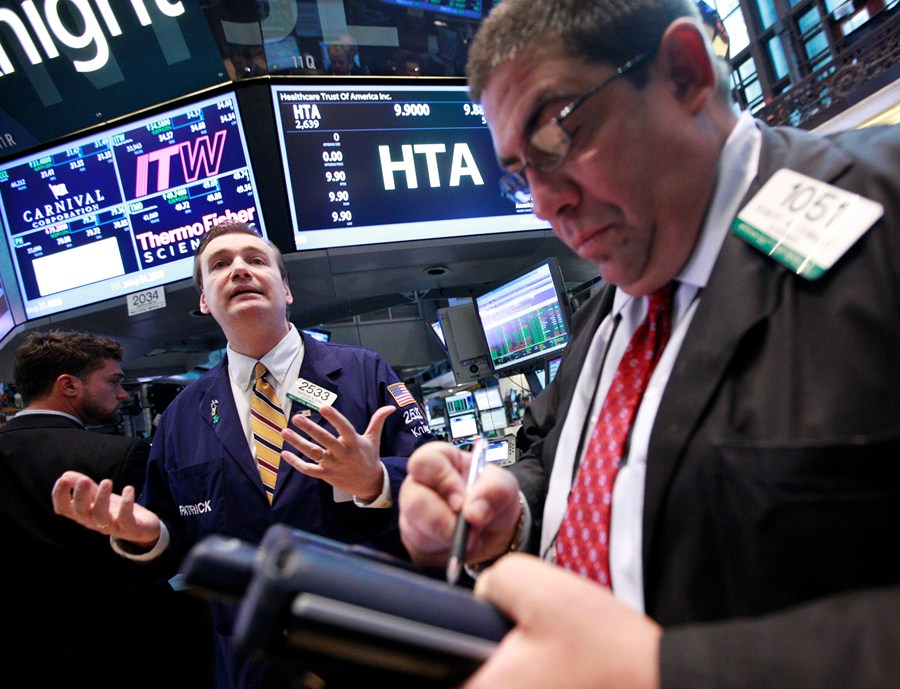 The US futures indices operate close to stability, while the Asian and European markets operate mixed this Thursday (8), after a strong rise in the US market the day before due to the fall in US Treasury yields and waiting for the confirmation of a new interest rate hike by the European Central Bank (ECB).

With eurozone inflation projected to rise by at least 10% in the coming months and the risk of consumer prices soaring, a rate hike of 75 basis points today is a gamble for most of the market.

Market participants will also be watching US Federal Reserve Chairman Jerome Powell’s speech at 10:10 am ET as markets brace for another 75 basis point rally in late September.

Before Powell, investors will get a look at the US economy with weekly jobless claims data. The Refinitiv consensus projects 240,000 requests, up from 232,000 the previous week.

In the domestic scenario, investors must pass on the performance of ADRs (American depositary receipts), receipts for shares of Brazilian companies traded on US stock exchanges during the holiday. The Dow Jones Brazil Titans 20 ADR index, which brings together the main Brazilian companies listed on the B3 with share receipts traded in the US, rose 1.16%, quoted at 17,090 points. The EWZ ETF, meanwhile, rose 0.96% to $30.54.

The speech by President Jair Bolsonaro (PL) during the celebrations of the 200th anniversary of the Independence of Brazil, in Brasília and Rio de Janeiro, was criticized on social media by other candidates for the Presidency of the Republic.

The assessment was that Bolsonaro used the occasion to campaign for reelection, and not to celebrate the commemorative date, and he could be sued for that.

In indicators, at 8 am, the IGP-DI figures are released, with Itaú’s forecast of deflation of 0.81% in August compared to July. In the afternoon, exchange rate data for the month will be published.

US futures indexes operate close to stability this Thursday (8) awaiting the ECB’s decision on interest rates and the speech of Fed Chairman Jerome Powell.

Fears of a potential slowdown in the economy and further rate hikes from the US central bank are driving some investors away from riskier assets.

Asia-Pacific markets closed mixed after Wall Street’s solid rally the day before on the best day since Aug. 10 for indices there.

In China, the Shanghai index struggled to find direction and fell 0.33%, while the Shenzhen index slipped 0.86%. The day before, trade balance data from the Asian giant showed that Chinese oil imports fell 9.4% in August from a year earlier, with disruptions at state-owned refineries and weaker operations at independent units caused by narrow margins that limited purchases. .

The world’s biggest oil importer brought in 40.35 million tonnes of crude last month, equivalent to about 9.5 million barrels per day (bpd), data from the General Administration of Customs showed. This compared to 8.79 million bpd in July and 10.49 million bpd in August 2021.

European markets are mixed ahead of the European Central Bank’s interest rate decision, with investors expecting the institution to make rate hikes and sacrifice growth in the region in light of rising cost of living, which threatens to rise further.

The British pound tumbled against the dollar and euro on Thursday morning as new Prime Minister Liz Truss prepared to announce a massive support package to help with higher energy bills.

Doubts about the impact of the support package on UK growth and net debt combined with the continued strength of the dollar amid market volatility.

Crude oil prices fell to their lowest since Russia invaded Ukraine on demand fears fueled by recession risks and weak trade data from China amid its strict Covid zero policy.

The ECB is widely expected to raise interest rates sharply on Thursday. The Fed is also expected to do the same on September 21.

Iron ore prices rise sharply, erasing the losses from the previous session. The commodity surged after the Chinese city of Zhengzhou said it would start building stalled housing projects, offering some relief to markets worried about weak steel demand in China.

This Thursday (8), on the eve of the IPCA, the IGP-DI figures are released. For this, Itaú forecasts deflation of 0.81% in August compared to July. “The reading should continue to be impacted by tax cuts, showing strong deflation in consumer prices. Industrial items may show deflation, reflecting cheaper iron ore, diesel and gasoline”, says the economist at Itaú. Among items in the agricultural industry, milk prices tend to slow down, but continue to advance, while soybeans and meat should show deflation.

But the most awaited moment this Thursday is the meeting of the European Central Bank, which will decide on the bloc’s interest rate.

“High inflation in the euro area should lead the monetary authority to continue the cycle of interest rate increases, accelerating the pace to a rise of 0.75 percentage point”, predict Bradesco analysts.

In the US, Fed Chair Jerome Powell participates in the event “The State of Monetary Policy After 40 Years”, organized by the Cato Institute. The conversation with the chairman is scheduled to begin at 10:10 am (Brasília time) and will be broadcast live on the internet. This will be Powell’s first public speech after his speech at the annual Jackson Hole symposium, which sent most of the market back to betting on a 75 basis point rate hike.

11 am: Roberto Campos Neto, president of BC has a meeting with the General Director of WhatsApp Brazil (closed to the press)

12:00 pm: Campos Neto has a meeting of the Executive Director for Brazil of the International Monetary Fund (IMF) (closed to the press)

2 pm: Campos Neto has a meeting with representatives of the US Department of the Treasury (closed to the press)

15:30: Campos Neto has a meeting with representatives of the Central Bank of Argentina (closed to the press)

9:30 am: Applications for weekly unemployment insurance

9:15 am: ECB decides on interest rate

3. Bolsonaro may answer for abuse of power after speech on Independence Day

President Jair Bolsonaro (PL), candidate for re-election, may be framed in irregularities for his conduct in acts related to the celebration of Independence Day this Wednesday (7). That’s what legal experts consulted by InfoMoney assess.

For the lawyers, the representative can respond for alleged abuse of power and for possible misuse of purpose if there is an understanding that he politically appropriated the ceremonies of the Bicentennial of Independence to hold an electoral rally 25 days before the election.

PT, PSOL, Rede and PDT go to the Superior Electoral Court (TSE) pointing out abuse of economic and political power by Bolsonaro in the acts of the bicentennial of Independence, financed with public money. The president is accused of transforming public acts into campaign acts.

The moving average of deaths from Covid in 7 days in Brazil stood at 94, a reduction of 38% compared to the level of 14 days before.

The moving average of new cases in seven days was 10,448, which represents a decrease of 31% compared to the level of 14 days before.

The number of people fully immunized against Covid in Brazil reached 170,220,345, equivalent to 79.24% of the population.

The number of people who took at least the first dose of vaccines reached 180,856,246 people, which represents 84.19% of the population.

Pão de Açúcar (PCAR3) revised its projections for the number of stores to be opened by 2024, according to a material fact published on Tuesday (6).

Born in 1992, Yadunandan approaches the world of video games thanks to two sacred monsters like Diablo and above all Sonic, strictly in the Sega Saturn version. Ranging between consoles and PCs, he is particularly fond of platform titles and RPGs, not disdaining all other genres and moving in the constant search for the perfect balance between narration and interactivity.
Previous The biologist who tried to reveal the secrets of the fishing industry and disappeared into the ocean | Environment
Next Do you feel excluded? See the most despised zodiac signs of all 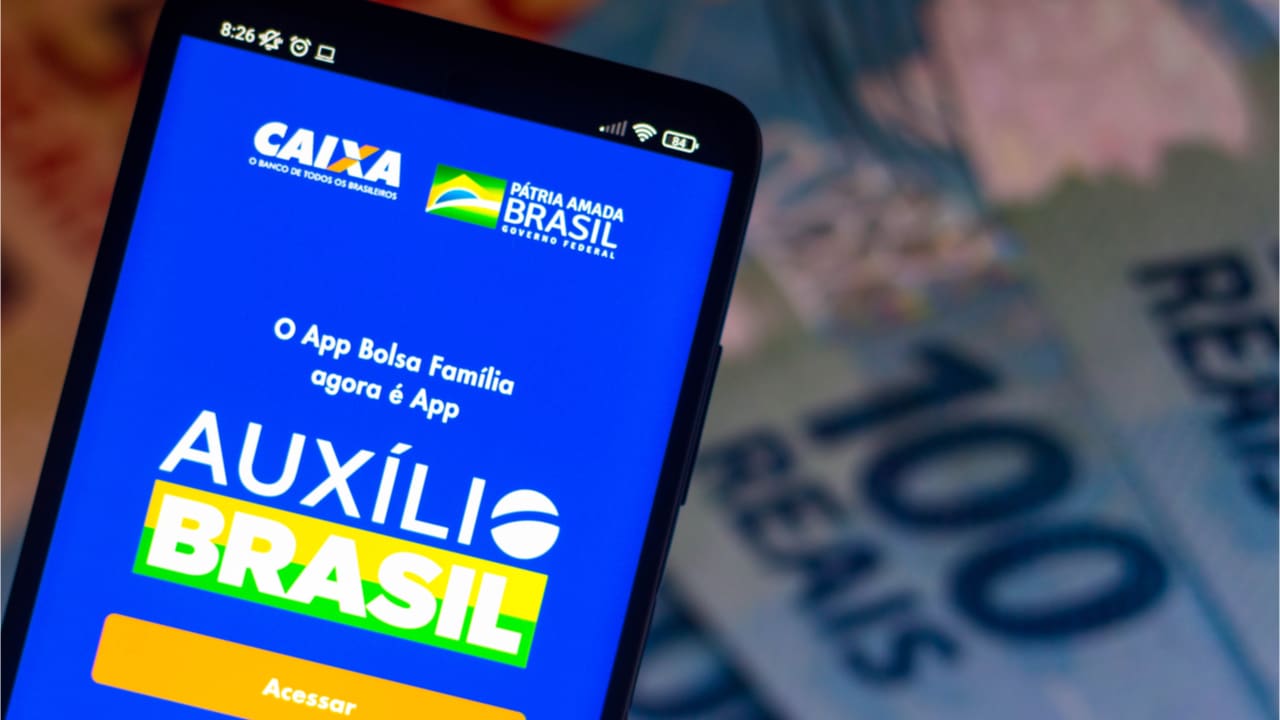 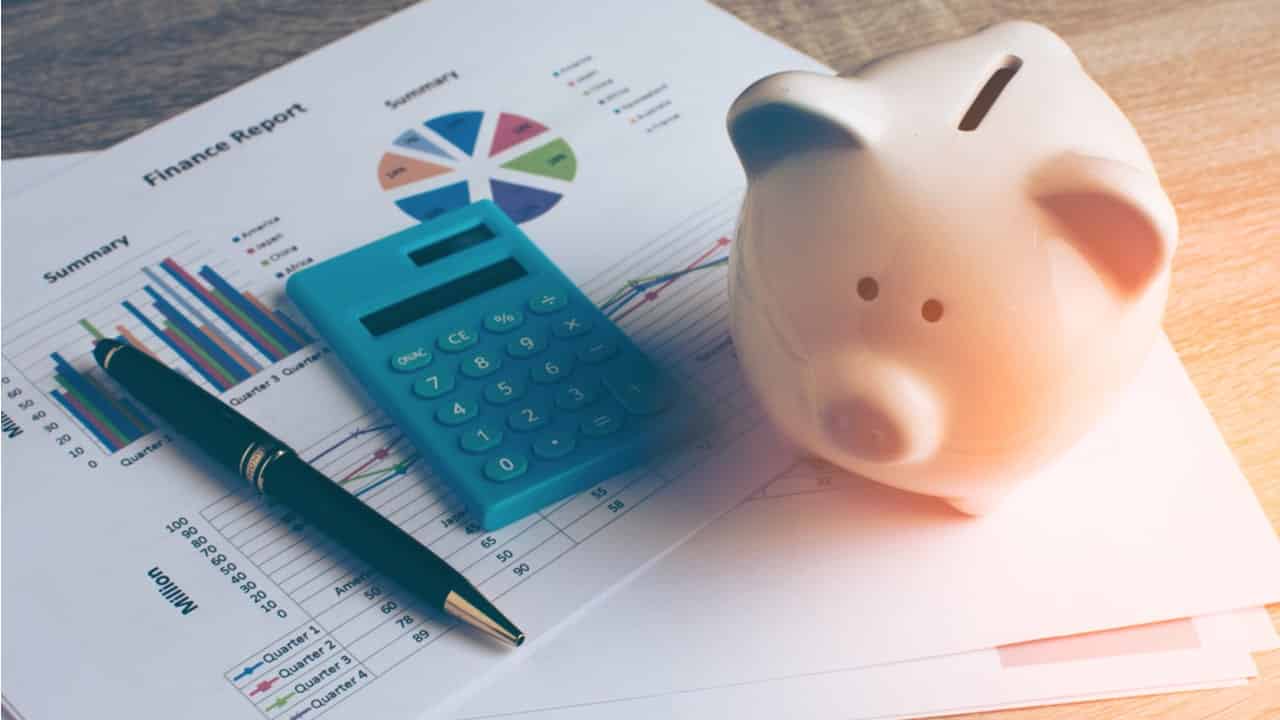 Auxílio Brasil payroll loan: why so much delay? 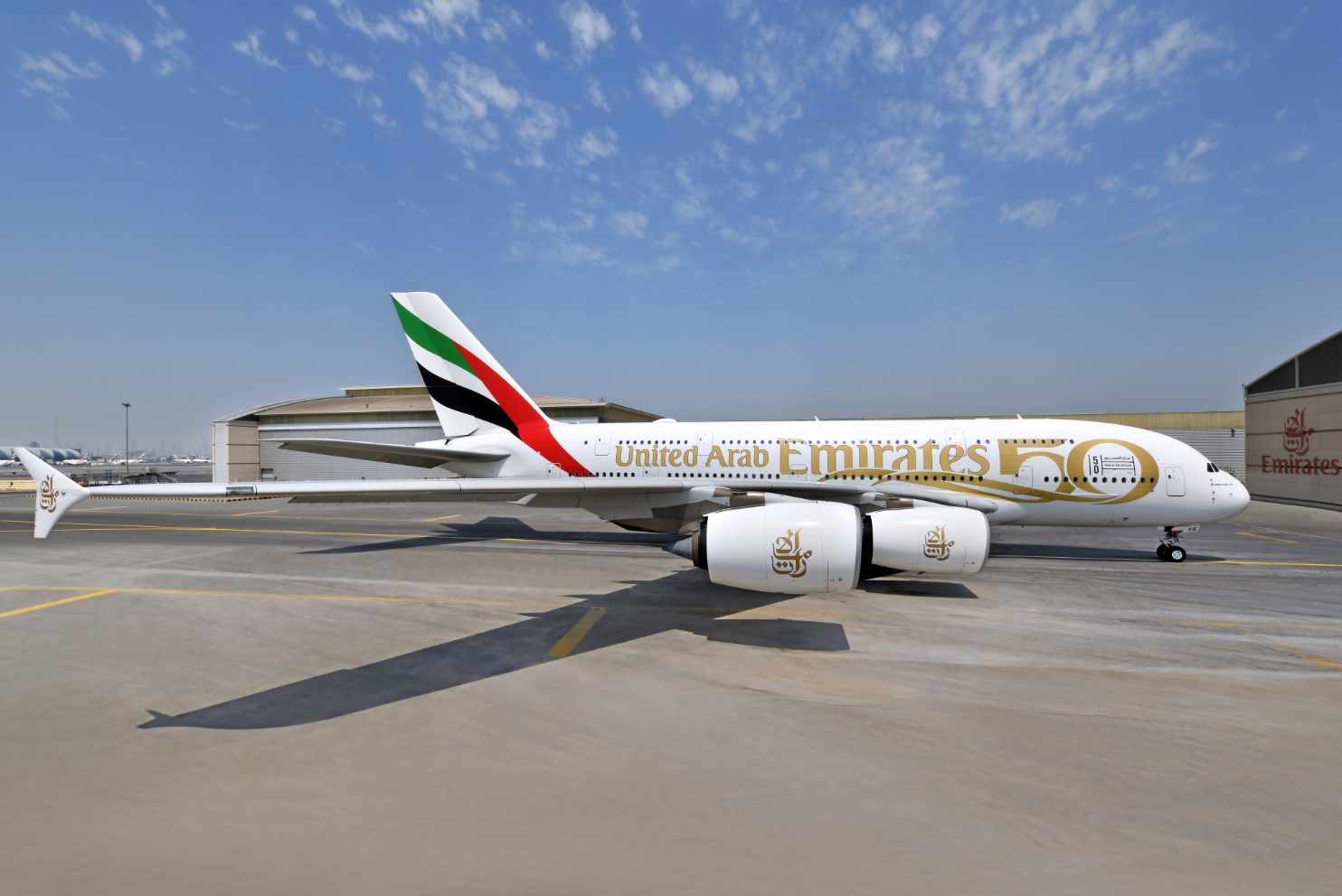