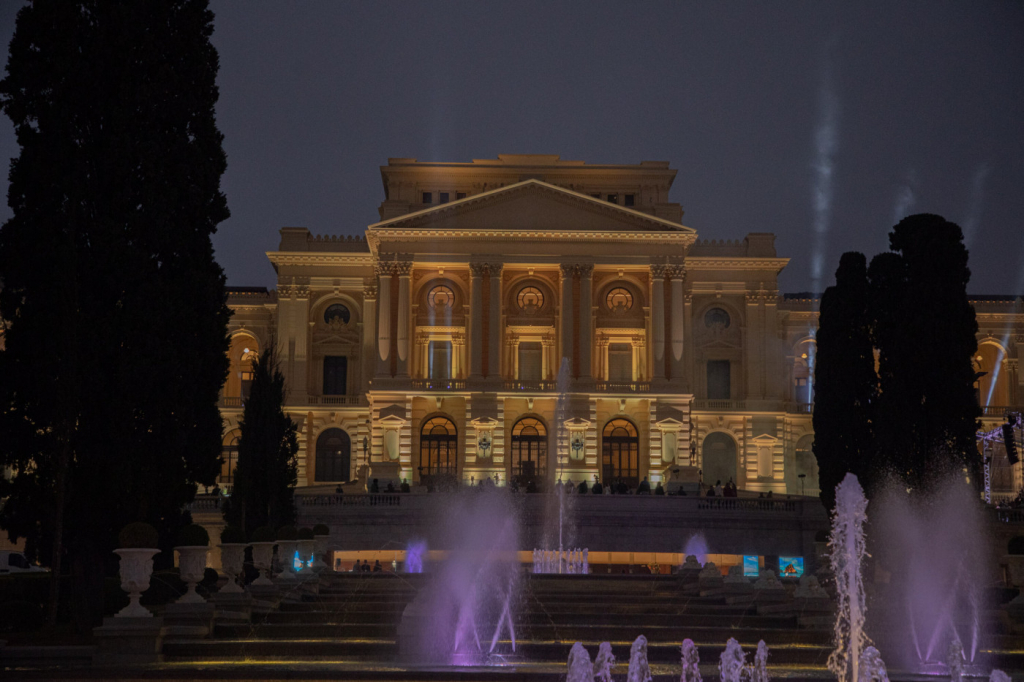 Closed in 2013 due to security issues and lack of conservation, the heritage underwent restoration in the last four years.

After being closed for nine years, the Ipiranga museum it was finally reopened with an invitation-only ceremony on the night of this Tuesday, the 6th. Closed in 2013 due to security problems and lack of conservation, the heritage has undergone restoration in the last four years. The renovation of the building, listed as historical heritage, the garden and the collection cost R$ 235 million. The resources were raised through public funds and from 34 private companies through the federal law to encourage Culture. The museum’s director, Amâncio de Oliveira, detailed the news in an interview with Jovem Pan: “The monument-building has been completely restored and has 49 exhibition rooms. Before there were 19 rooms. So it already gives an idea of ​​how much space was optimized for the exhibitions. In front of the monument building, we gained a new building, right in front, which doubled in size for the educational reception area, auditorium, cafe and shop. So it’s for the family to come and stay all day at the museum. And the museum is a kind of asset. Its exhibitions will be used to reflect on our historical and cultural trajectory to understand what Brazil is and what its identity is”.

The collection has 450 thousand items and documents. Another novelty that visitors will find are multimedia screens, on which it is possible to interact with the content and use accessibility tools, such as the audio description of the works. The reopening was closed to sponsors and authorities and the ceremony was opened by Sao Paulo Symphony Orchestra with the performance of the National Anthem. Former governor João Dória was praised for his efforts to get the reform off the ground and spoke at the event. The Secretary of Culture of São Paulo, Sérgio Sá Leitão, also spoke to the public and highlighted the transformation of the monument: “What was here, therefore, was an emblem of degradation. In a way, an emblem of neglect with Culture, with the history and with the heritage of São Paulo and the country. But our focus here is the present, because it is here and now that we are building a better future”.

Sá Leitão also criticized the Federal Government: “Here in São Paulo we respect, value and support Culture”. The comments were countered by the Minister of Tourism, Carlos Brito, who was booed on two occasions, when talking about the Covid-19 vaccine and Auxílio Brasil: “Because the Ipiranga Museum is not owned by the Federal Government, it is not owned by the state government and It’s not from the municipal government. It really belongs to the people, and today we are delivering another work to the Brazilian population, which really deserves it”. After the ceremony, guests were given a tour of the museum. This Wednesday, the 7th, the monument opens for a special visit with the employees who worked on the renovation, their families and public school students. The visitation open to the general public starts on Thursday, 8th. For two months, tickets will be free, but reservations must be made online.

*With information from reporter Carolina Abelin 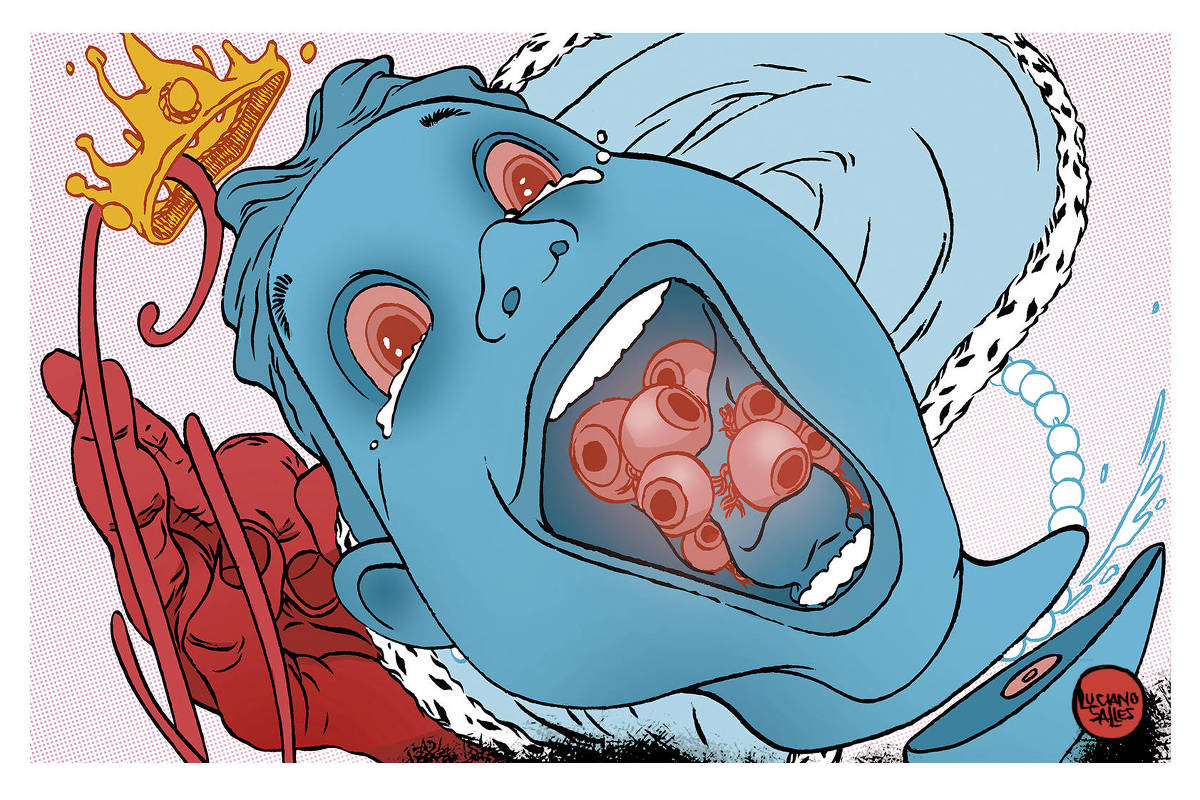 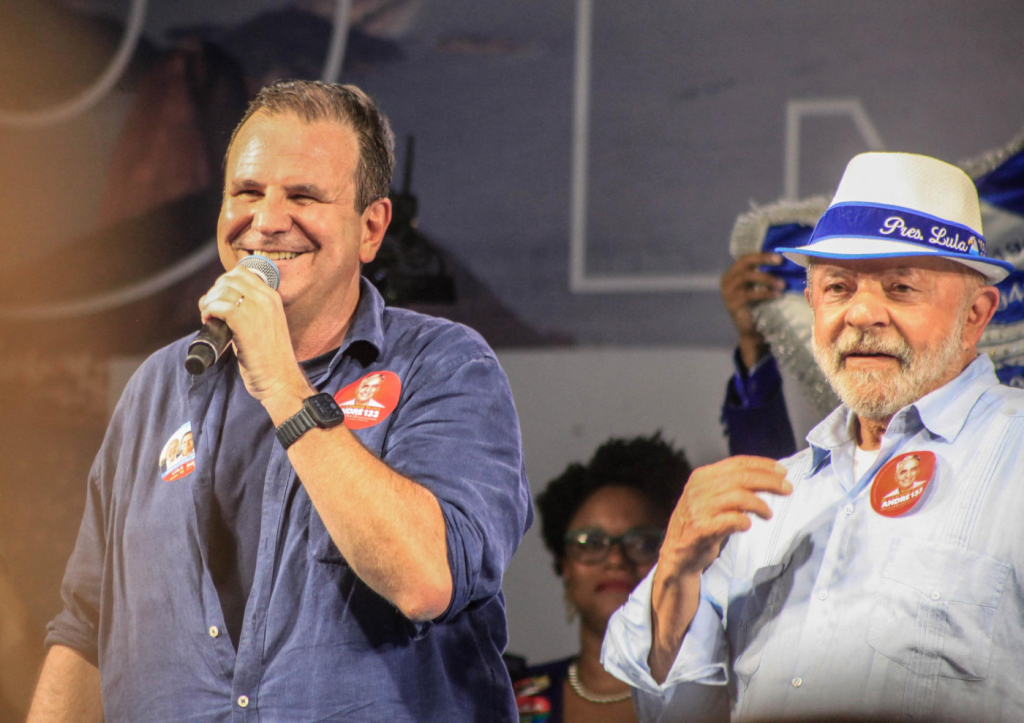 A confusion involving the candidate for federal deputy for São Paulo, Guilherme Boulos (PSOL), and …