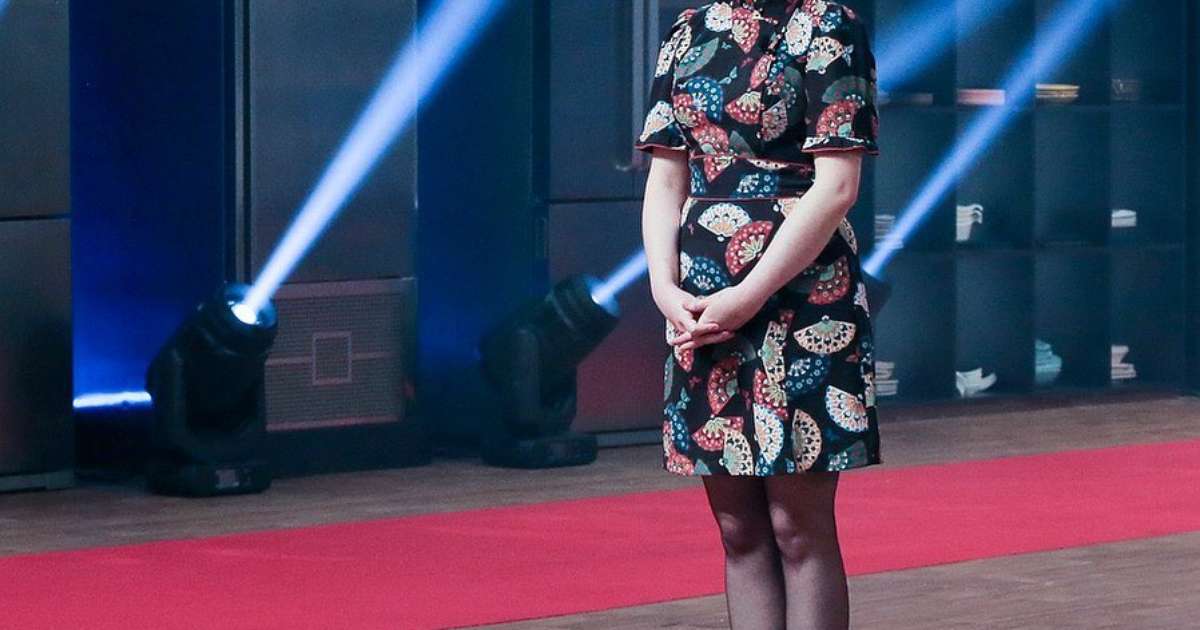 The ninth edition of MasterChef came to an end in the early hours of this Wednesday, 7th. After 16 episodes, Lays was consecrated as the winner in a fierce dispute against Fernanda, coming from the repechage.

In the last episode, as usual, the amateur cooks were challenged to make a complete menu – with starter, main course and dessert – that translates their trajectories and visions of gastronomy.

On the winning menu, scallop starter in beurre blanc de dashi with rice crispy and caviar; lobster with cream of carrots, mushrooms and corn, in honor of the father; and cumaru and miso ice cream with coriander seed farofa and chestnuts and raspberries.

This menu, chosen by the winner herself, beat Fernanda’s menu. She, who took second place in the contest, presented scallops with clitoris flower broth and pistachio farofa, chestnut and Sicilian lemon zest; grilled vegetables with black farofa and meat broth; and berry soup with vanilla quenelle, lemon zest and tuille.

How was the ‘MasterChef’ final?

As with last year’s MasterChef final, everything was pre-recorded — even the winner announcement itself. This, as happened in 2021, takes a lot of emotional weight off the final. On the other hand, it makes the “story” of the program more linear and interesting.

In addition, curious how the program weighed in the edition by showing reactions against Fernanda, with special emphasis on the faces, mouths and comments of participant Rafael. There was a strange atmosphere. Need to give voice to people outside the final competition?

Moreover, in the execution of the dishes, little emotion, as always happens in the finals. While the other episodes weigh in on the presence of the clock and creativity, the final show always features menus that the participants think about in advance.

But everything is fine. One more final for the show, on the air since 2014. This time, as a prize, in addition to the trophy, the champion took home a prize of R$ 300 thousand, a car, forty kitchen products, a complete home bar, a mixology course and, finally, a complete course at Le Cordon Bleu. The runner-up took a patisserie course.