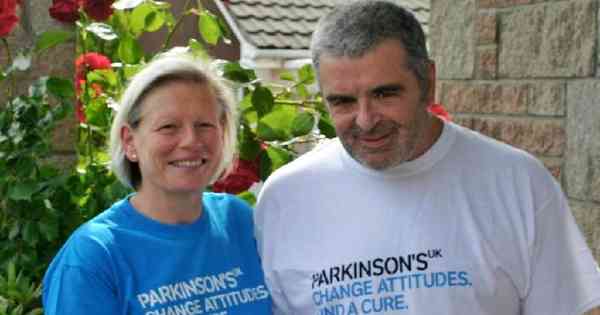 A Scottish woman who discovered she was able to detect Parkinson’s through smell inspired scientists to develop a skin test that can be used to diagnose the disease. Researchers at the University of Manchester, in the United Kingdom, have created a new method that, according to them, can detect the disease in three minutes. More studies are needed to validate the results before they can develop a diagnostic test to be used in clinics or by physicians. Their work was inspired by Joy Milne, a retired nurse from Perth, Scotland.

Joy, 72, knew her husband Les had Parkinson’s more than 12 years before he was diagnosed, when she identified a change in his scent. “He had an unpleasant musty smell, especially on the shoulders and back of his neck, and his skin had definitely changed,” she said.

She didn’t link the odor to the disease until Les was diagnosed — and they met people at a Parkinson’s support group in the UK who had the same characteristic smell. Les died in June 2015.

Now a team at the University of Manchester, working in partnership with Joy, has developed a simple skin swab test that they claim is 95% accurate under laboratory conditions when it comes to telling if people have Parkinson’s.

The researchers analyzed the sebum — an oily substance in the skin — that was collected with a swab (a flexible cotton swab with a cotton tip) from the patients’ back, an area from which it is less frequently removed.

Also read: Tremors in the body: when to see the doctor?

Using mass spectrometry, they compared 79 individuals with Parkinson’s to a healthy control group of 71 people.

The researchers found more than 4,000 unique compounds in the samples, of which 500 were different between people with Parkinson’s and the control group.

The study was published in the Journal of the American Chemical Society.

Perdita Barran, who led the research, explains that there is currently no chemical test for Parkinson’s disease — and thousands of people are on waiting lists for a neurological consultation.

According to her, the development of a confirmatory test that could be used by a general practitioner would be “transformative”. “We are currently developing (the test) in a research lab, and now we are working with colleagues in hospital analytical labs to transfer our test to them so that it can work in an NHS (British public health system) environment. “, she says. “We hope within two years to be able to start testing people in the Manchester area.”

Parkinson’s is the fastest growing neurological condition in the world. About 145,000 people in the UK are living with the disease, according to Parkinson’s UK. There is no cure, nor a definitive diagnostic test. Doctors diagnose patients by looking at symptoms. The condition can cause a wide variety of symptoms, including difficulty walking, speaking, and tremors.

Scientists now need to validate their findings in a clinical laboratory before they can be used in patients.

James Jopling, Scottish director of Parkinson’s UK, says the discovery could make a real difference for people living with the disease.

“Currently, without a definitive test, people have to wait months or years to be diagnosed, so the fact that you can get the treatment and support you need, and that researchers can start new treatments, is incredibly important,” he says. he.

Joy knows what an early diagnosis would have meant for her and her family. “We would have spent more time with the family,” she says. “We would have traveled more. If we’d known sooner, that could explain the mood swings and depression.” The night before her husband’s death, he’d made her promise to investigate her sense of smell. According to Joy, he said, “You need to do this because it’s going to make a difference.” She hopes her accidental discovery will do just that.

She's our PC girl, so anything is up to her. She is also responsible for the videos of Play Crazy Game, as well as giving a leg in the news.
Previous ‘end of the world’ glacier collapse could come sooner than expected, new images indicate
Next Marta is honored with a wax statue at the Brazilian National Team Museum | Brazilian Team 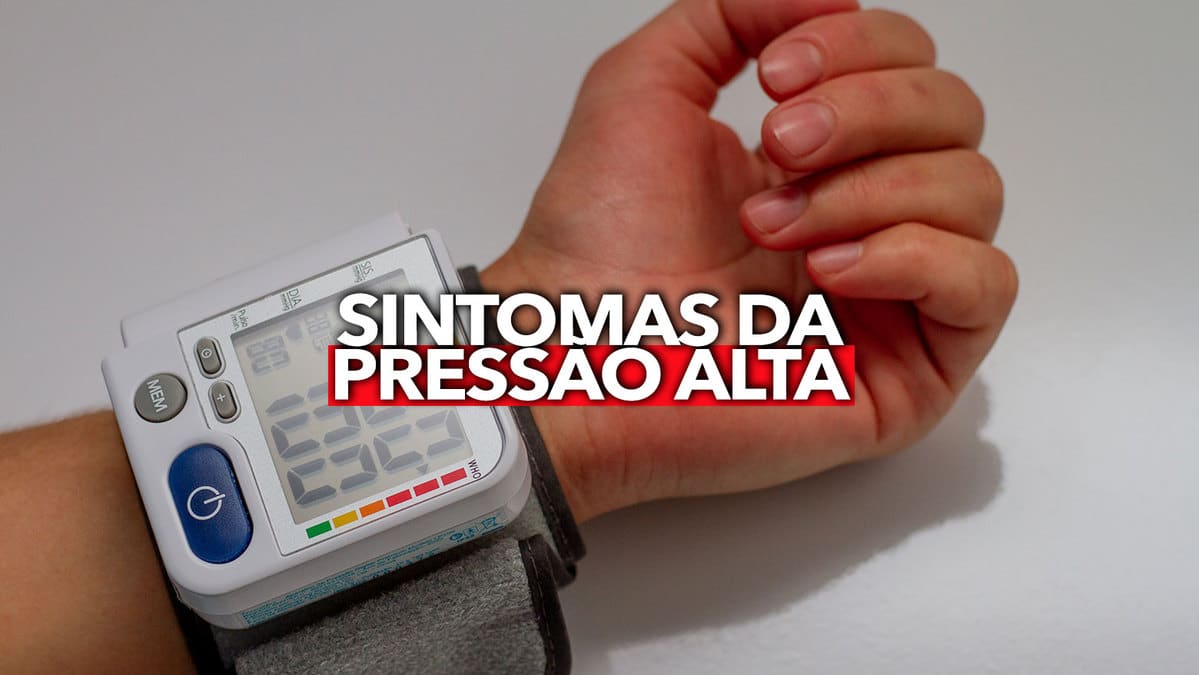 THESE 8 symptoms can indicate HIGH BP; see what they are and learn what to do! 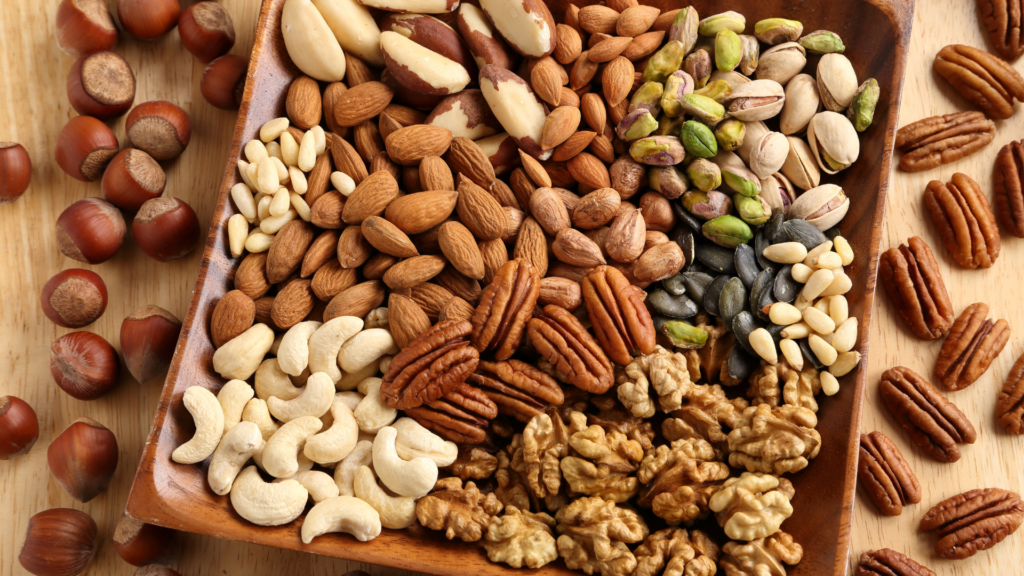 Aging is a natural consequence of those who live a long time, but the search …