Fans are still criticizing the scene that shows Heimdall’s son

Thor: Love and Thunder arrived today at Disney+, but with some changes. One of the most criticized and mocked scenes on social media by fans of the Marvel Cinematic Universe has been updated for the effects to be better, but it seems that the change was not very well accepted, as the new version was also criticized.

The scene in question shows Astrid, the son of heimdall, asking Thor Odinson and Jane Foster for help through a hologram created by the powers he inherited from his father. In the original version, which can be seen below, the visual effects didn’t look very good, but with the “fix” of the Disney+, the scene became even more artificial and strange.

Check out the comparison below, made by @comicxbook on twitter:

This isn’t the first time the Disney+ update a production Marvel Studios. Previously, an episode ofand Falcon and the Winter Soldier updated a scene to make it “less violent”, but according to the streaming the update was an unintentional error and the scene returned to how it was originally. 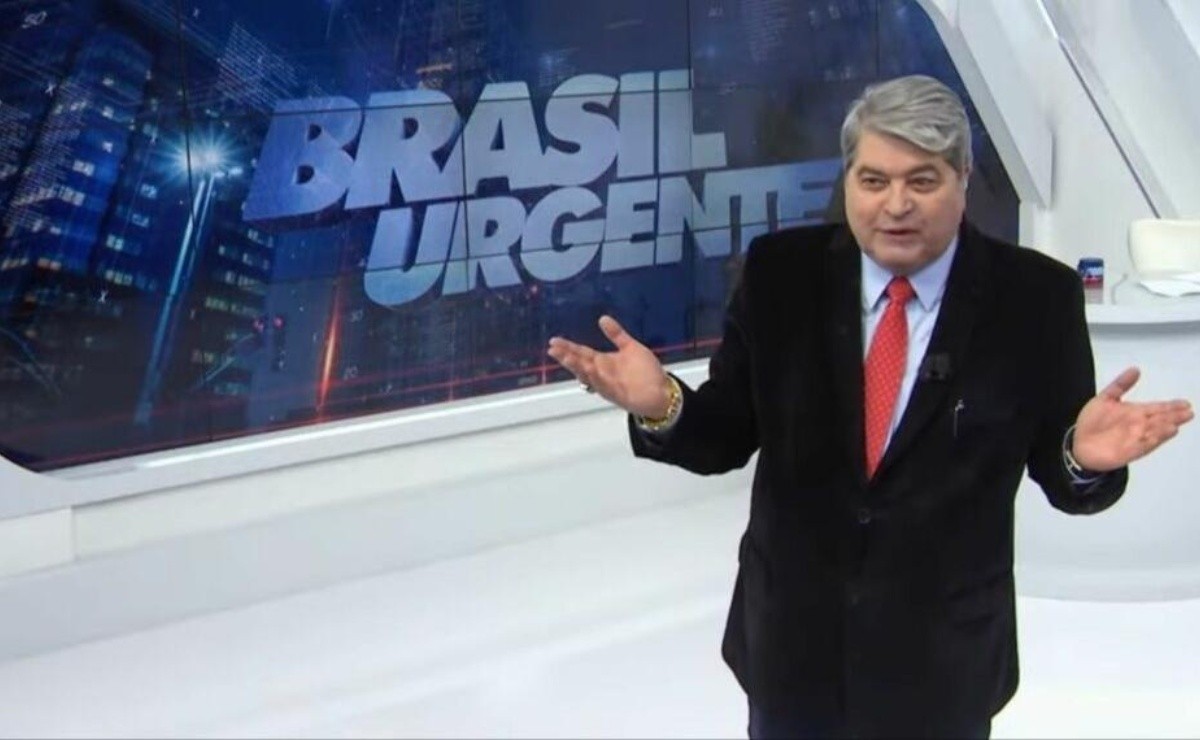