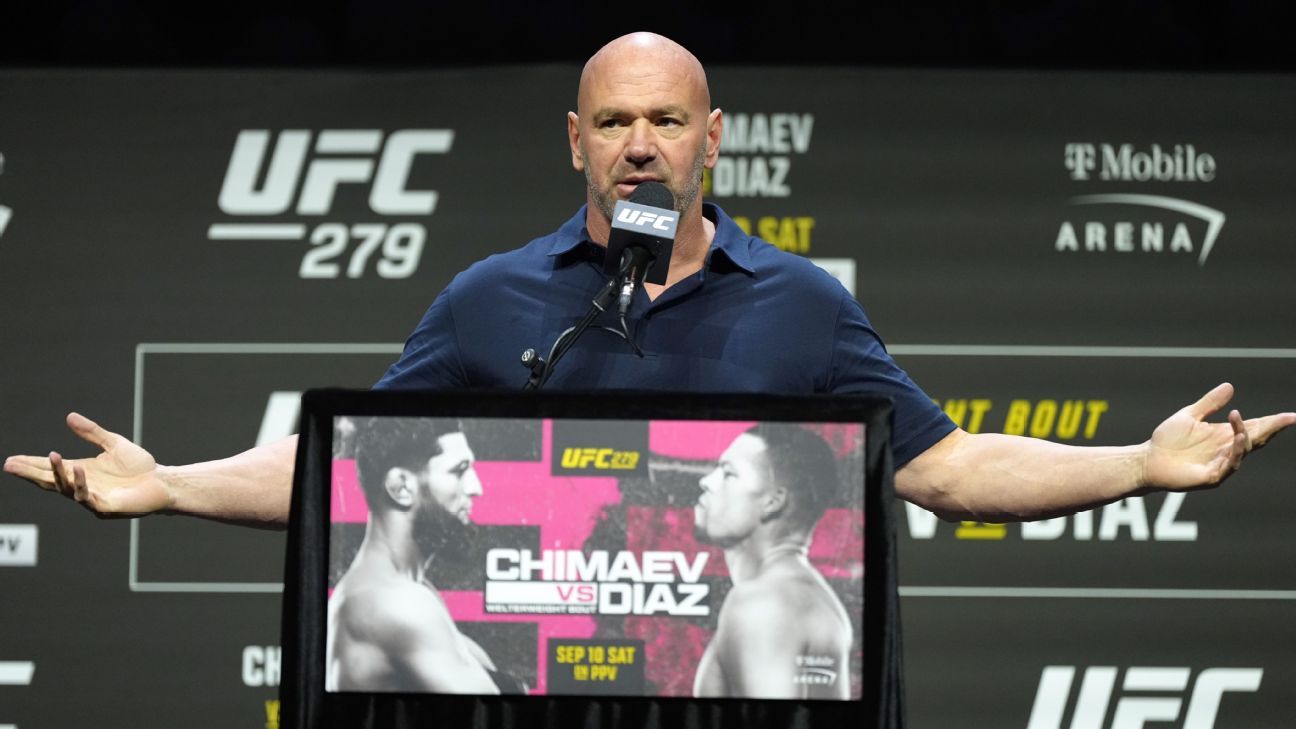 Chimaev didn’t hit the 77kg mark for the fight against Nate Diaz, main event of UFC 279

‘Mike: Beyond Tyson’ is an unauthorized and unrestricted biography that explores the ups and downs of Tyson’s career and life. Subscribe now and have fun!

Khamazat Chimaev continues to cause controversy in UFC. After getting into trouble with Paulo Borrachinha and being one of those responsible for canceling the press conference before UFC 279, the fighter was unable to weigh 77kg for this Saturday’s (10th) fight against Nate Diaz.

At the official weigh-in for the event, which took place this Friday, the fighter ended up weighing 178.5 pounds on the scale, which is equal to about 81kg, 4kg above the limit of his category, the welterweight. “It’s not that bad”, commented the fighter as he left the scale above the expected weight.

As a result, Chimaev will lose a percentage of his purse. And Dana White and his matchmakers moved quickly to do something unprecedented in UFC history.

The three main fights had opponent changes between the fighters involved.

At the SportsCenter USA, White announced that the main event will now be between Nate Diaz and Tony Ferguson. And Chimaev, who would face Diaz, will duel against Kevin Holland, originally slated to fight Daniel Rodriguez..

And Li Jingliang, who would face Ferguson, faces Rodriguez.