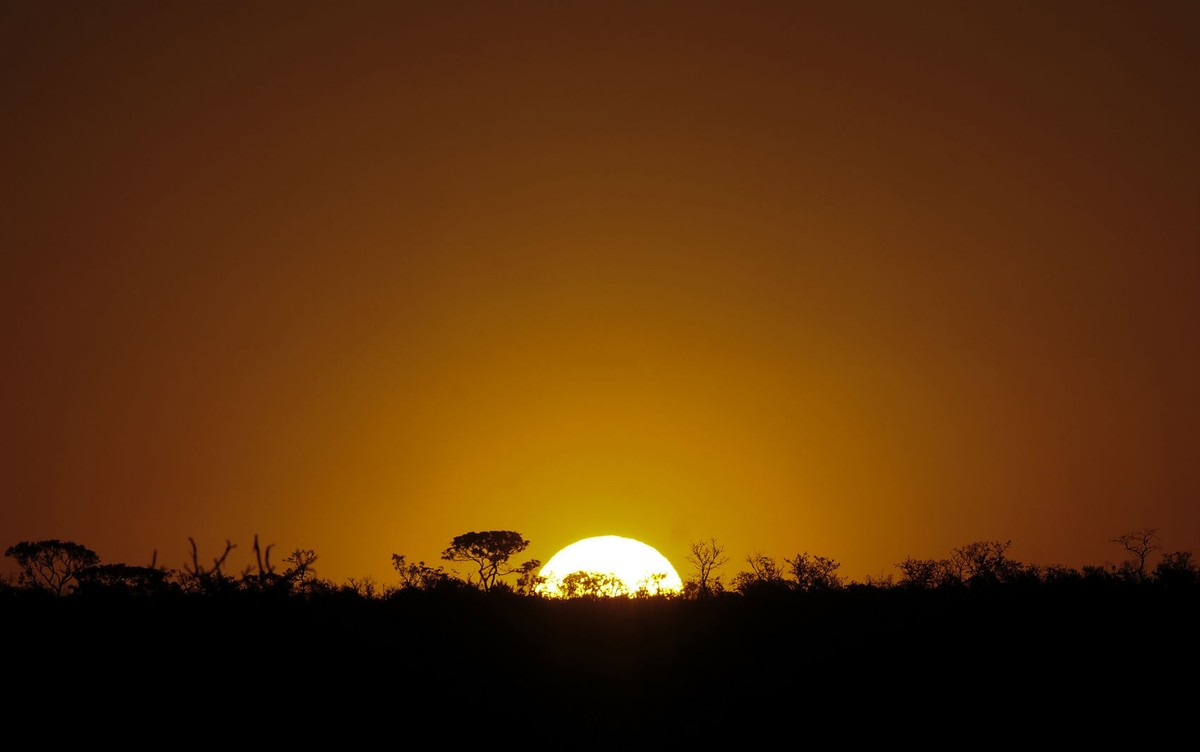 President Jair Bolsonaro (PL) sanctioned a bill that reduces the area of ​​the Brasília National Forest (Flona) by 40%.

The creation decree provided that the forest would be divided into four areas that, together, totaled 9,346.26 hectares. With the law now sanctioned by Bolsonaro, the forest now covers an area of ​​5,640 hectares.

The new law, approved in August by the Senate, excludes from the Flona two areas that will be used for urban land regularization in the 26 de Setembro and Maranatha settlements, where around 40,000 people live. These areas total 4,064 hectares.

The law also provides that a compensation area will be defined “considered environmental, social and economic feasibility”.

The Flona was created by a decree of then-President Fernando Henrique Cardoso in June 1999.

The law also expanded area I of the Flona so that the stretch of environmental protection extends to the margins of the BR-070 highway, which borders the site. It also reduced part of area IV to regularize rural properties in the region that already have deeds prior to the creation of Flona.

Rapporteur of the project in the Chamber, deputy José Mario Schreiner (DEM-GO), justified that the demarcation of the Brasília National Forest took place in 1999, three years after the 26 de Setembro settlement “was installed” by the Federal District government in the region.

Environmental organizations criticized the reduction of Flona when the project was approved by Congress.

“They want to make almost half of Brasilia’s National Forest disappear in a snap. It will be a disastrous precedent for all Conservation Units in Brazil”, wrote the Instituto Socioambiental in a social network.

The Climate Observatory wrote, also on a social network, that “the Brasilia National Forest is in danger” and warned: “this tractor will change the limits of a conservation unit without area compensation and without debate”.

According to the legislation, a national forest is a type of unit of sustainable use, with public visitation allowed . National forests have forest cover of predominantly native species.

In its areas, the “multiple sustainable use of forest resources and scientific research, with an emphasis on methods for sustainable exploitation of native forests” are allowed.

The law defines that the national forest is in public ownership and domain. Private areas within the boundaries must be expropriated. However, it is allowed the permanence of traditional populations that live in the place at the time of creation of the forest.