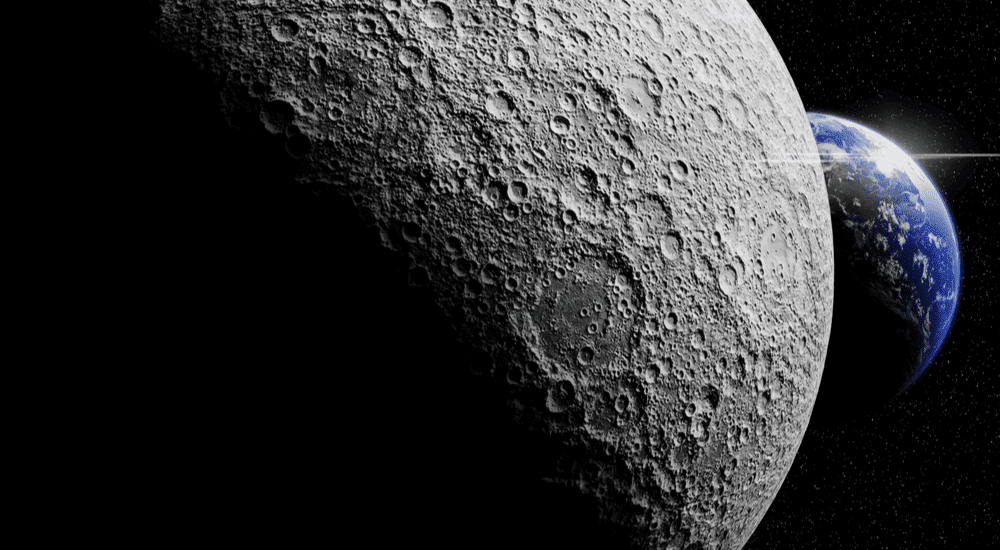 A hitherto unknown mineral was found by China in the lunar soil, the country’s state TV reported on Friday (9). According to the announcement, the discovery could help in understanding the formation of our natural satellite.

If confirmed, China will be the third country to find a new mineral on the surface of the Moon. Before, the United States and Russia have already achieved this feat at different times.

Dong Baotong, vice president of China’s Atomic Energy Authority, said the new mineral was named Changesite-(Y). The sample was collected on the Chang’e-5 mission in 2020, which landed on the lunar surface.

Composition of the new mineral found on the Moon

The mineral is a columnar crystal phosphate found in lunar basalt particles. The mission recovered samples from the Moon weighing around 1731 grams – the first lunar samples collected in over 40 years.

The discovery is also important for future lunar missions to prepare for the kind of resources that can be found on the Moon. The Commission on New Minerals, Nomenclature and Classification of the International Mineralogical Association has endorsed Changesite-(Y) as a new mineral.

The Chang’e mission (named after the moon goddess in Chinese culture) began in 2007 and was responsible for one of the biggest investments of the Chinese space program, achieving extraordinary feats such as the first successful landing of a probe on the far side. of the Moon in January 2019.