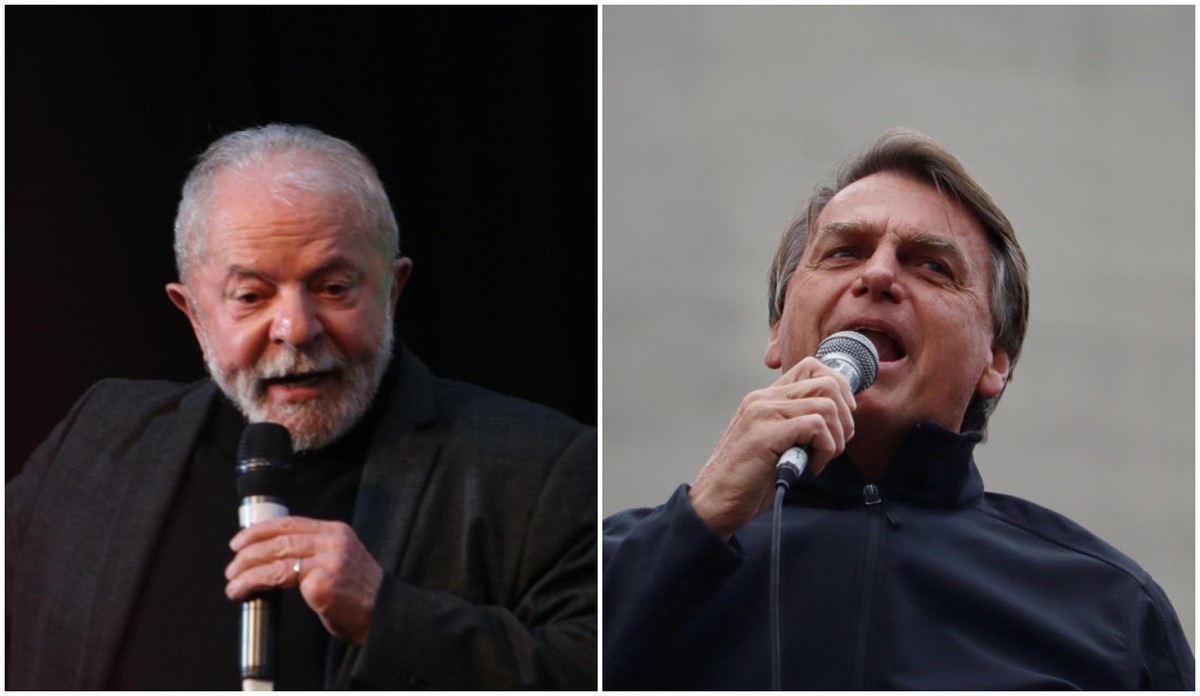 Abhishek Pratap 2 weeks ago News Comments Off on Datafolha: Lula has 53% in the 2nd round and Bolsonaro, 39% | Election poll 5 Views

Datafolha research released this Friday (9), commissioned by Globo and the newspaper “Folha de S.Paulo”, points out that former President Lula (PT) would defeat President Jair Bolsonaro (PL) in an eventual second round.

According to the institute, Lula has 53% of the votes, while Bolsonaro has 39%. Those who say they vote white or null are 7% and those who don’t know 2%.

The survey came after Bolsonaro used the September 7 events, which celebrated the 200th anniversary of Brazil’s Independence, to ask for votes in Brasília and Rio de Janeiro.

In relation to the latest poll, released on September 1, Lula remained stable and Bolsonaro fluctuated one point up. The poll’s margin of error is plus or minus two percentage points.

Datafolha released this Friday also indicates that Lula is ahead of Bolsonaro in the first round. The PT has 45% of the votes, while the current president has 34%.

The survey heard 2,676 people, between September 8 and 9, in 191 municipalities. The margin of error is plus or minus 2 percentage points, within the 95% confidence level. The search code at the Electoral Court is BR-07422/2022.