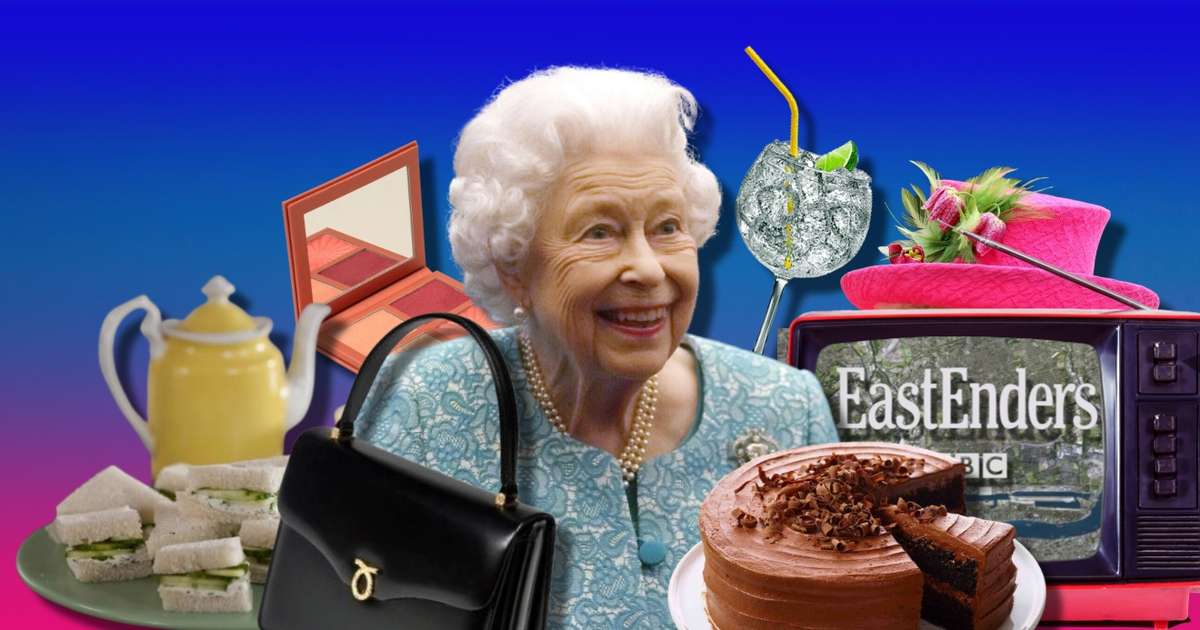 Who knew, Queen Elizabeth was a novelist. She watched whenever possible the drama ‘EastEnders’, a soap opera that has been on the air since 1985 on BBC One channel. She also liked the series ‘Downton Abbey’.

The sovereign used to exchange a full meal for a sandwich. The favorite stuffing was mayonnaise with cucumber slices and tuna paste.

A fan of chocolate cake, she always took a tin with pieces of the treat to eat on her train and plane trips. She was defined by a former Buckingham Palace chef as ‘chocaholic’.

The preferred tea was tangerine-scented black tea, mixed with milk, without sugar. But do you think she only had light drinks? Elizabeth liked good drinks. Before her health broke down, she’d had a gin cocktail every night.

Long before sustainable fashion, the queen was already adept at repeating clothes. Some items from her gigantic closet she used more than 10 times in public.

The queen did not cook, but liked to ask her husband, Prince Philip, to prepare her specialties – omelet and barbecue – when they were at country estates such as Balmoral Castle.

Like almost all women, Elizabeth loved handbags. She even wore the accessory at events indoors, that is, the palace in London. What did she have in there? Glasses, mirror, lipstick, scarf and mints.