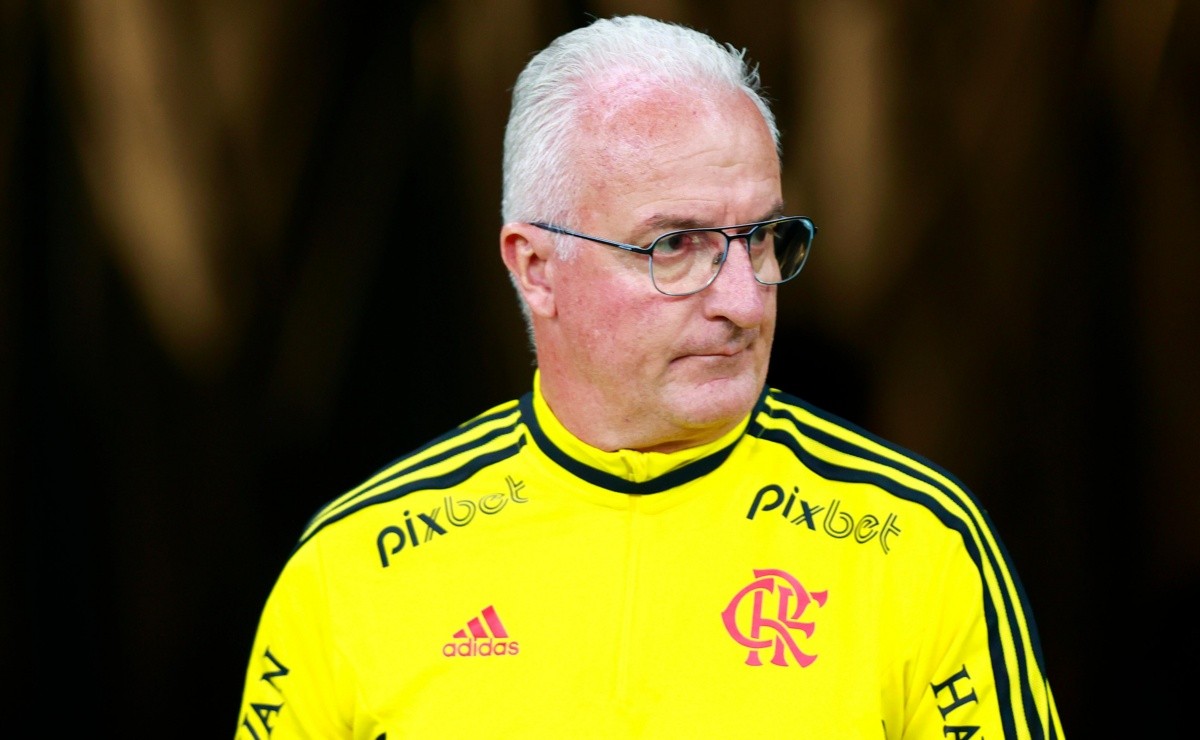 Flamengo de Dorival will have an important reinforcement against Goiás; team will be without Gabigol and Pedro

Abhishek Pratap 3 weeks ago Sports Comments Off on Flamengo de Dorival will have an important reinforcement against Goiás; team will be without Gabigol and Pedro 2 Views

Rubro-Negro is in second place in the Brazilian Championship, separated from the leader Palmeiras by seven points.

After qualifying for the Copa Libertadores final, the Flamengo turns its attention to the Brazilian Championship. Next Sunday (11), Rubro-Negro faces Goiás in Serrinha, at 19:00 (Brasília time), for the 26th round of the competition. Coach Dorival Júnior will have problems, such as the absence of strikers Gabriel and Pedro, suspended.

On the other hand, the coach had good news this Friday (9). According to journalist Venê Casagrande, midfielder Victor Hugo, who was left out of the last few games due to muscle pain, trained normally and should be starting Flamengo against Goiás. In the middle of next week, Rubro-Negro will decide the spot in the final of the Copa do Brasil, and the tendency is for Dorival to select reserves against Esmeraldino.

Goiás occupies the ninth place in the table and is on the rise in the Brazilian Championship, especially due to the presence of Pedro Raul: he is the top scorer of the competition with 14 goals, one ahead of Germán Cano, two of Bissoli and three of Jonathan Calleri.

See the probable lineup of Flamengo to face Goiás:

Former coach of Botafogo and with several works in Brazil and abroad, Rene Simões made …