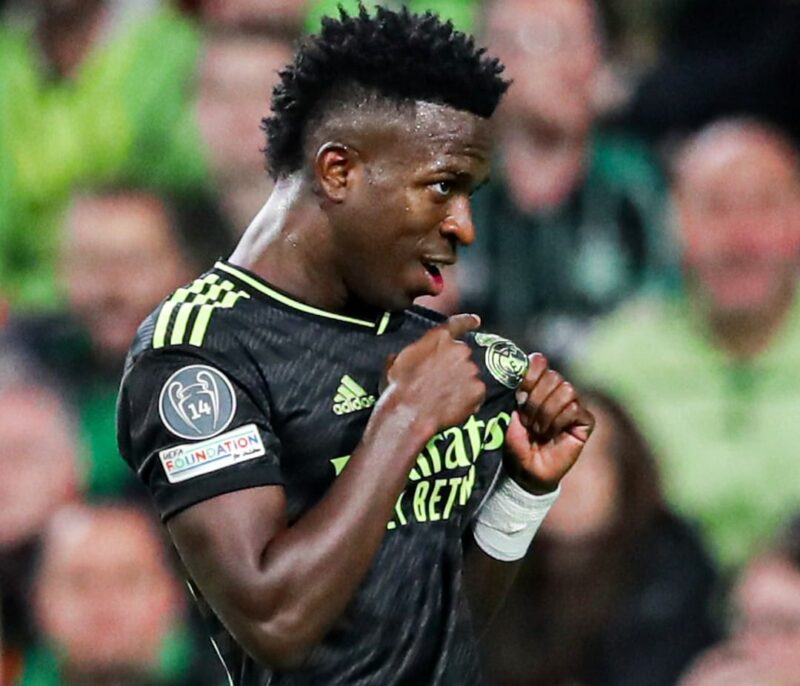 where to watch Vinicius Júnior match

Vinícius Júnior keeps flying with the merengue shirt and faces Real Madrid vs Mallorca. The youngster has four goals and one assist in five games this season, that is, one goal participation per game. As expected, the player was called up by Tite for friendlies before the World Cup. Pedro and Everton Ribeiro, from Flamengo, are also on the list, in addition to Lucas Paquetá, another creation of Rubro-Negro.

To take advantage of the jewel’s good phase, it is worth giving Mais Querido fans information about the next Real Madrid game. The club enters the field at 09:00 (Brasília time) on Sunday (11), at the Santiago Bernabéu Stadium. The game is Real Madrid vs Mallorca.

Read more: Members of the support group of Landim issue a note criticizing the management of the Flamengo Football Department

Real Madrid vs Mallorca: where to watch

To see Vinícius Júnior on the field, just tune in to the ESPN channel at the time of the match. The network will broadcast Real Madrid vs Mallorca. In addition, Star+ appears as one more option for viewers who prefer to follow it via cell phone or desktop, on the internet.

Carlo Ancelotti’s team will not have Benzema and Militão for the match. That’s because the duo is injured and Vinícius Júnior will have the role of Real Madrid. See the likely lineup: Courtois; Rudiger, Alaba, Mendy, Vazquez; Tchouameni, Valverde, Kroos, Rodrygo, Vinicius Junior and Hazard.

Before Real Madrid vs Mallorca, the Merengues are coming from a victory in the Champions League. The Spanish club is the reigning champion and has already made its debut with victory in the current season. Playing away from home, Vinícius Júnior scored the first and helped the club win 3-0, but now focuses on La Liga to maintain leadership.