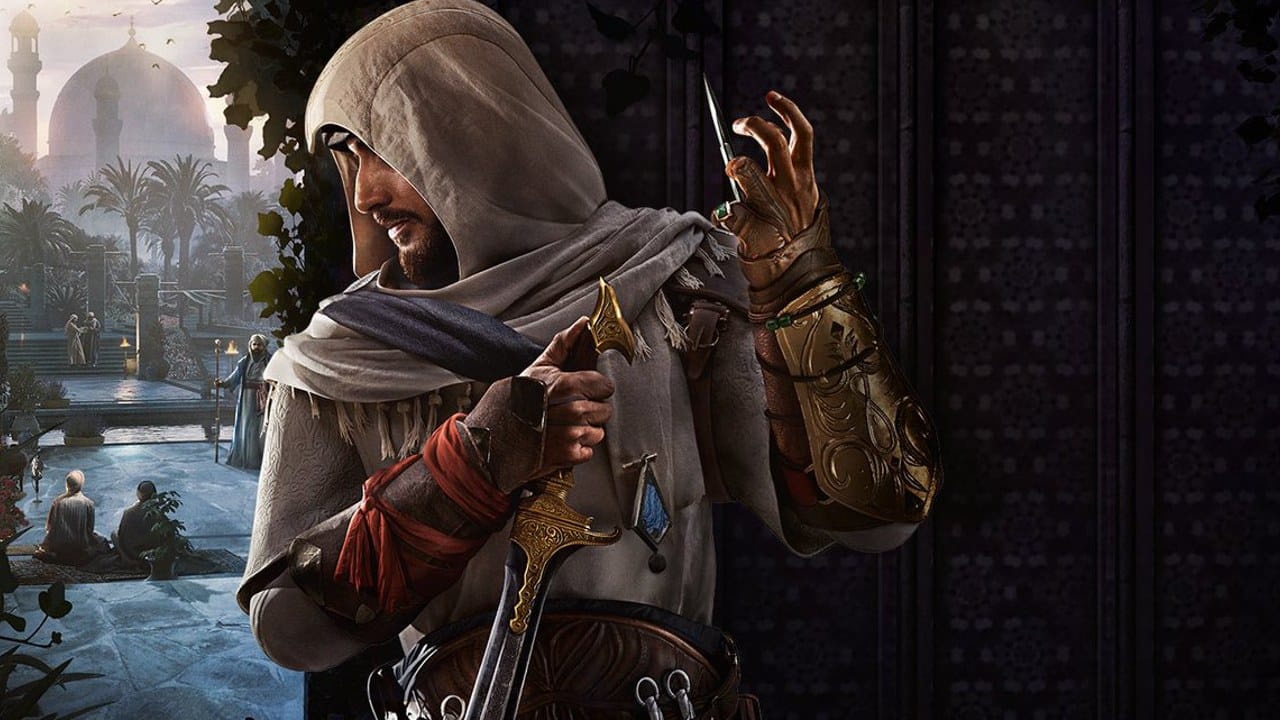 Ubisoft presented Assassin’s Creed Mirage, a new game in the franchise that will have Basim, a character from AC Valhalla, as the protagonist. The period of history to be explored this time will be in the 9th century, in the Golden Age of Baghdad.

The game was one of the highlights of Ubisoft Forward 22 and received an exciting trailer. According to the publisher, unique features that have defined the franchise over the past 15 years have been enhanced for this upcoming release.

With these innovative gameplay elements, the franchise will once again introduce its famous stealth parkour exploration style. The streets of Baghdad will be very busy, and the publisher has promised to deliver dense and secret districts.

Assassin’s Creed Mirage will be released in 2023 for PlayStation, Xbox and PC.

Assassin’s Creed Mirage is set 20 years before Assassin’s Creed Valhalla, and shows a younger phase of Basim. The protagonist will have a tutor named Roshan, responsible for training the main character.

Along with this, Ubisoft also confirmed the presence of historical characters, something common in franchise titles. Given the fact that the setting is in the Golden Age of Baghdad, we’ll have to wait and see which leaders will appear in the narrative.

Did you like the presentation? Tell us in the comments!