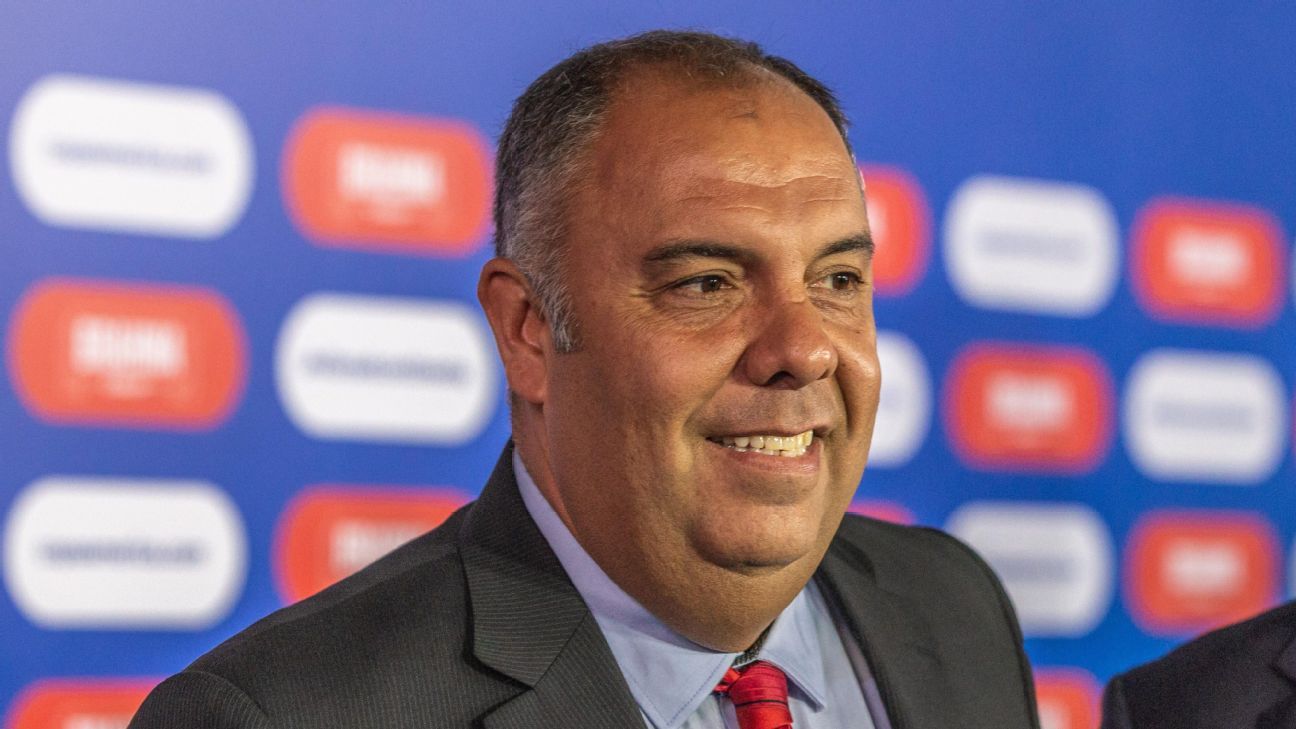 Flamengo’s vice president of football, Marcos Braz, spoke in an interview with podpah

Michael left Flamengo at the beginning of the year to defend the Al Hilal. However, the two seasons that defended the red-black made his name be marked and constantly remembered with affection by former teammates.

In an interview with podpah, Marcos Brazvice president of football at the club from Rio de Janeiro, spoke about the possibility of the striker defending other clubs within Brazil and stated: if Michael had to return to the country on loan, it would be for Flamengo.

“I even laughed at the possibility of Michael going to team A or B in São Paulo. The guys paid for Michael. In four months, he wanted to leave. The Arabs could even sell. If they were going to sell, I can’t say anything, the Corinthians, Botafogobuy it and beauty”, began by saying.

“Then they talked about a free loan. Do you know the chance of him going out on loan and not being Flamengo? It’s zero. I have a good relationship with the manager and very good with the player. The player is committed to me. If he comes under the same conditions, in that sense, of not paying for the loan, he would come for Flamengo. My relationship with Michael is very strong because of what he went through at Flamengo. For the human relationship,” he added.

Marcos Braz still delves into the feeling he has for Michael. During his time at the Rio de Janeiro club, the striker has already spoken openly about the depression he suffered in 2020.

“He’s a special guy, I’m rooting for him. I look forward to fulfilling his contract. It was good for him financially. Unfortunately, as soon as he gets there, he loses his mother and loses his grandmother. That he had a connection. on the other side of the world…”