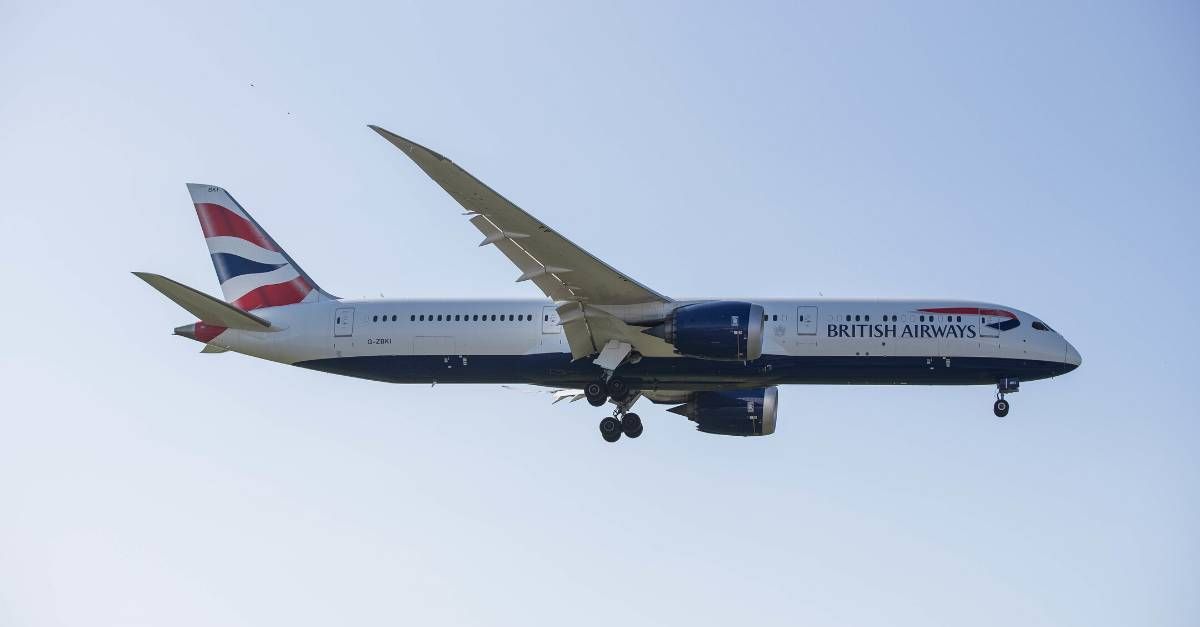 The pilot used the aircraft’s communicator to inform everyone on board of the death. A passenger filmed the moment he warns of the monarch’s death, leading a flight attendant to tears in sequence. Check it out below:

Surreal to be on a British Airways flight to London today and the pilot announced the passing of the Queen…listen closely 🔊#QueenElizabeth pic.twitter.com/Nz1cvPHBbS

Companies bid farewell to the Queen

Queen Elizabeth II was 96 years old when she passed away. According to the British royal guard, the passage was “quiet”. The commotion was also great in the aviation world, with several airlines offering their condolences to the Queen. See below:

Check out the messages that airlines are releasing in honor of the Queen.

British Airways is the largest airline in the UK in terms of the number of planes. During the reign of Elizabeth II, he transported the Queen on several occasions on official engagements. On Twitter, the company said it is deeply saddened by the news of the monarch’s death.

A message from British Airways on the sad news of the passing of Her Majesty the Queen pic.twitter.com/sL9DVVtAGD

Virgin Atlantic also published a tribute to Elizabeth II on Twitter. The company described the monarch as “an extraordinary figure”.

Her Majesty Queen Elizabeth II was an extraordinary figurehead, flying the flag for the United Kingdom around the world during a reign like no other. Rest in peace, Your Majesty @RoyalFamily. pic.twitter.com/vsQF8IzIPv

Largest airline in the UK by number of passengers, low cost easyJet announced deep sadness at the news of the Queen’s death.

United recalled the day the Queen learned about the company’s operations at London’s main airport, in 2014. The message of condolences was also posted on Twitter.

In 2014, Queen Elizabeth II visited our home at @HeathrowAirport – Terminal 2, also known as the Queen’s Terminal. Our thoughts are with the British Royal Family, our customers & employees in the UK and the Commonwealth of Nations on the passing of Her Majesty Queen Elizabeth II. pic.twitter.com/mg5hZWlyQE

American Airlines shared the message from its partner company British Airways, sending its support to all UK citizens.

We are deeply saddened by the loss of Her Majesty The Queen after 70 years of service. Sending our support and condolences to the people of the UK and Commonwealth and our @British_Airways family.💔 https://t.co/RfKOaMG2el

The Canadian company Air Canada regretted the news of the Queen’s death with regret, remembering the day she transported Her Majesty in the country. Canada is a Constitutional Monarchy, in which Elizabeth II was until then the head of state.

Air Canada marks with sorrow the passing of Canada’s Queen, Her Majesty Queen Elizabeth II. We offer our deepest condolences to members of the Royal Family. We are honored and proud to have transported Her Majesty from her during one of her many visits to Canada. pic.twitter.com/UJUCYX1maV

For more information, visit the official website of the British Royal Family.


Get 25% off your first purchase and 10% cashback on your next purchases!

Tv specialist. Falls down a lot. Typical troublemaker. Hipster-friendly advocate. Food fan.
Previous Federal Lottery: extraction 5697 has a winner from Uberlândia-MG in the prize of R$ 500 thousand; you can visit Disneyland and buy a new property
Next Nate Diaz leaves Ferguson with grotesque cut on his shin and deformed face at UFC 279 Simaria appears by surprise at the show and moves Simone 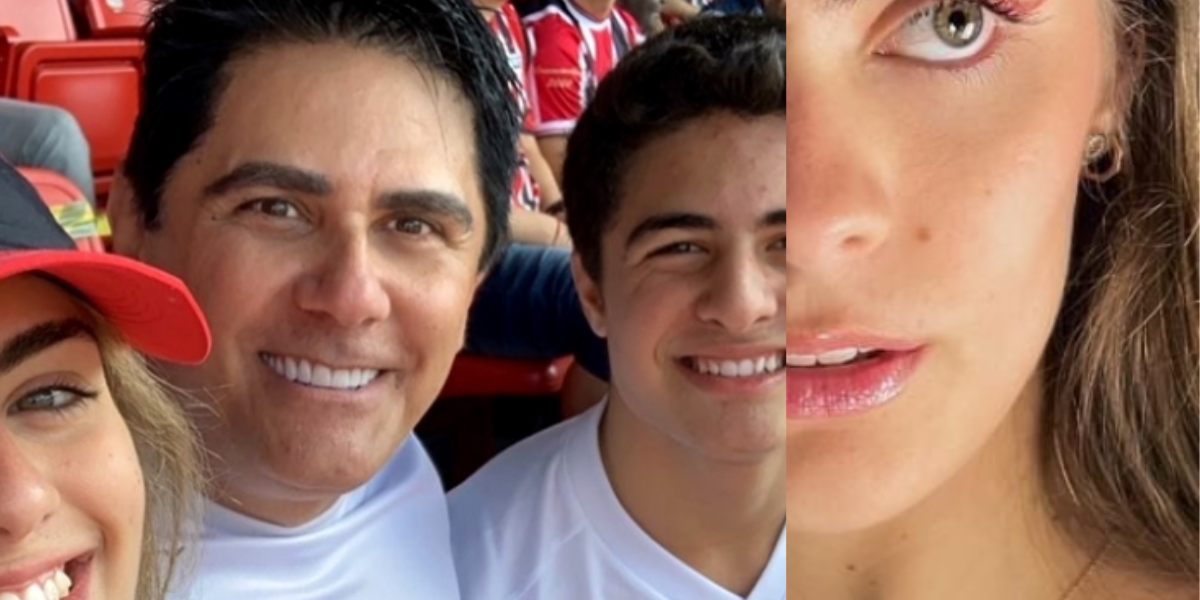 “The most beautiful I’ve ever seen” 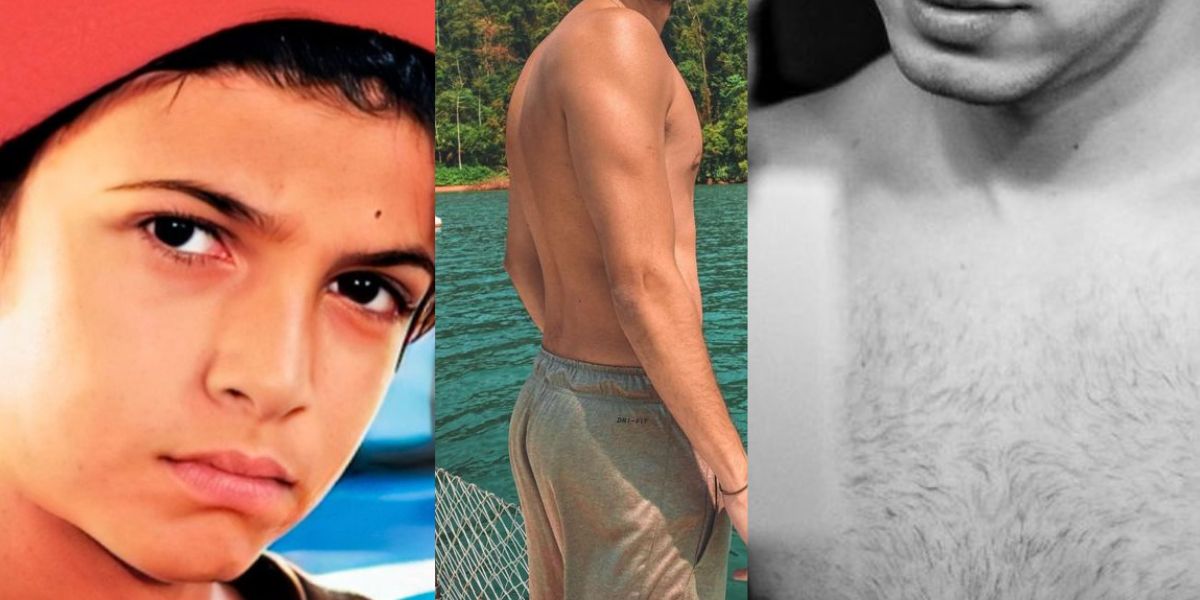 A Favorita actor grew up to be a real man; see photos