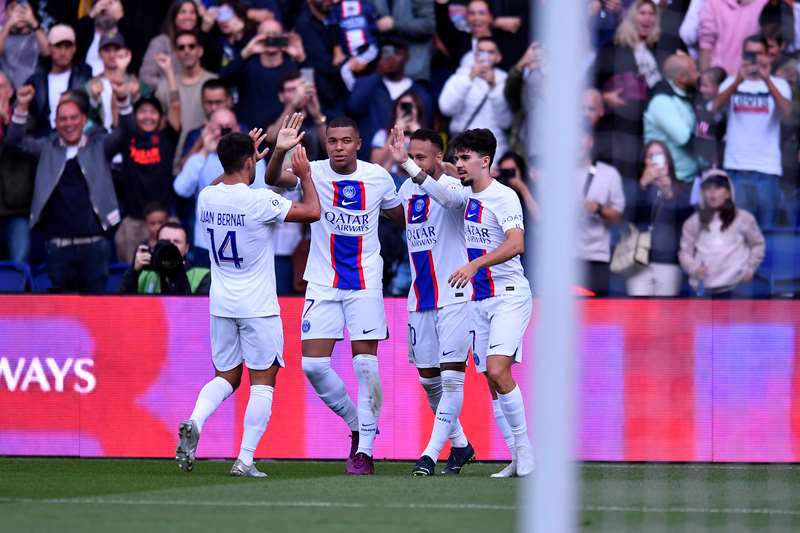 This Saturday (10), PSG hosted Brest at the Parc des Princes and won 1-0, with a goal from Neymar. The Brazilian even broke his personal record with the French club’s shirt, having the best performance since his arrival. Find out all about the Parisian team’s day here at Fans!

In addition to scoring the winning goal for PSG in Ligue 1, Brazilian Neymar is going through a great phase on the eve of the World Cup. In 2022 alone, the striker scored 24 goals out of 26, coming close to the average of one goal per match, in addition to twelve assists.

With the PSG shirt, the “boy Ney” became the fourth top scorer in the club’s history, with 110 balls in the net. He currently lags behind Cavani, Mbappé and Ibrahimovic, and has been enjoying one of his best moments since his arrival in 2017.

On the other hand, Mbappé became the target of criticism for the missed goals

If Neymar had a great day at the Parc des Princes, teammate Kylian Mbappé did not have the same performance. Missing several goals, the Frenchman became the target of criticism from fans due to wasted chances. On twitter, some fans compared the striker with Maguire, Manchester United defender: “Mbappé must be related to Maguire and didn’t know”, commented a fan.

Donnarumma is essential to guarantee the result; team continues in the lead of the French

Who was also crucial in the victory of the French team this weekend was the goalkeeper Donnarumma. The Italian made good saves in Brest’s attacks, in addition to defending the penalty, charged by Slimani.

With the victory, PSG continues to lead the championship, along with Olympique de Marseille. Both teams have 19 points, with Paris ahead on goal difference.

After the match against Brest, PSG turns its attention to the 2nd round of the UEFA Champions League. Next Wednesday (14), the team led by Christophe Galtier will go to Israel, where they will face Maccabi Haifa.

Atlético-MG and Fluminense face each other today (1), at 3 pm, at Mineirão, for the …