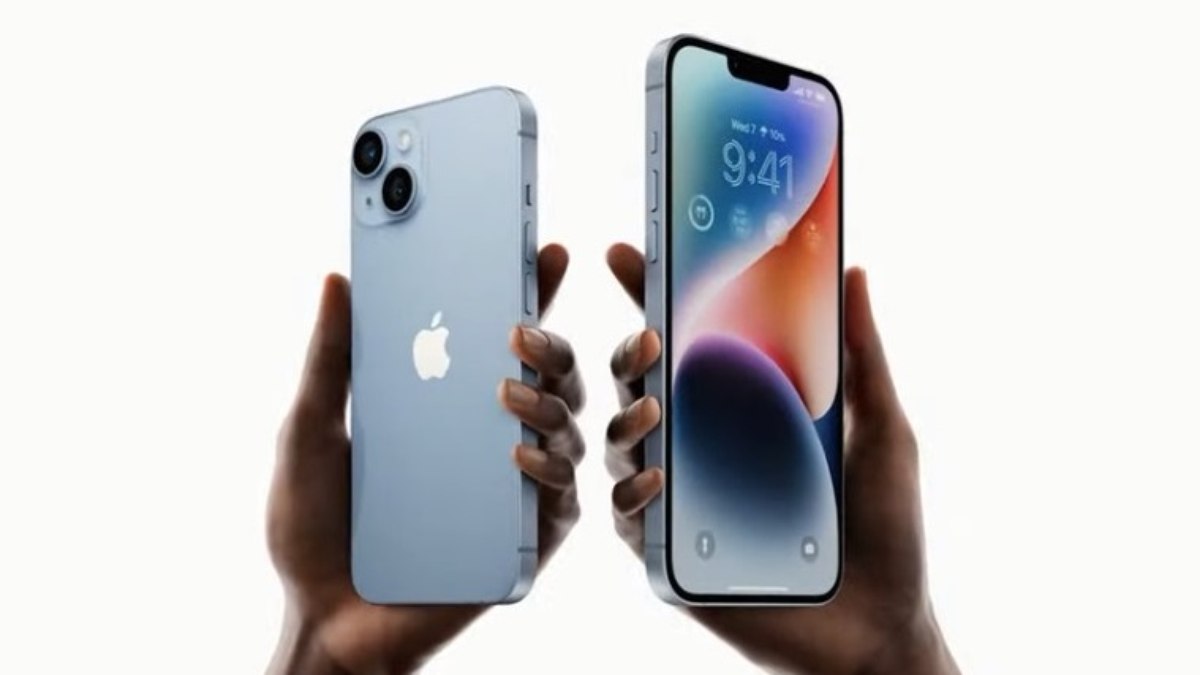 This week, Apple introduced the world to new iPhone models, AirPods and Apple Watch. They have several improvements, but there are some things we were expecting and the company left out: the adoption of Wi-Fi 6E in the new iPhones 14 and the support of lossless audio in the AirPods.

Contrary to rumors from a few months ago, check it out: Apple has not adopted the Wi-Fi 6E standard on any iPhone 14 model. The company, in fact, chose to remain on Wi-Fi 6 — present since the iPhone 11.

Apple isn’t the only one limiting Wi-Fi 6E compatibility: Samsung only set the new standard on the Galaxy S21 Ultra, S22 Ultra, Z Fold 3 and Z Fold 4. from the outside, just like the Z Flip.

Wi-Fi 6E offers a theoretical maximum speed of 9.6 Gb/s and operates on the 6 GHz frequency, also supporting channels on 2.4 GHz and 5 GHz. Also, latency is lower when compared to Wi-Fi 6.

In this way, Wi-Fi 6E makes the experience for downloads, online gaming and video streaming even better – if you have a compatible router. The standard was presented in January 2020 and the use of its frequencies was approved in Brazil just five months later.

iPhone 14 Pro 128GB has a limit on ProRes videos

For those who want to record videos in ProRes format with the iPhone 14 Pro and Pro Max, a warning: 4K resolution is not available on variants with 128 GB of storage. Apple continues to offer the feature only for devices with 256 GB, 512 GB or 1 TB – something that was also present in the last generation.

With ProRes, users can record videos with less compressed images, offering more freedom and quality when editing. Full HD files take up about 1.7GB per minute; if it’s in 4K, that increases to 6GB per minute.

The second generation of AirPods Pro has undoubtedly left many users with their eyes shining. They now have a better chip than the previous version and Apple promises superior active noise cancellation, a new adaptive Ambient mode, and volume control on the stem of each earbud.

However, Apple has not added support for the lossless or lossless audio format, which offers the highest quality sound. The arrival of this feature was already taken for granted, given that Apple Music has been compatible with it since last year.

In both the press release and the product’s spec page, the manufacturer doesn’t even mention lossless audio support, shattering the expectations of those who expected to see it, or rather, hear it on this product.

Raju has an exquisite taste. For him, video games are more than entertainment and he likes to discuss forms and art.
Previous Which digital bank would earn me R$1,000 monthly, with less money invested; Nubank or C6 Bank?
Next “Honest with myself”; Amid changes, Wanessa Camargo reflects on a new phase in life; Singer has caused ‘buzz’ on the web after reconciliation with ex