Black pastor sues police for being arrested after watering flowers

Pastor Michael Jennings, a black man, sued three white police officers in the city of Alabama, in the United States, in Federal Court after he was arrested while watering flowers from a neighbor in the city of Childersburg. According to the Associated Press, the religious leader also filed a lawsuit against the municipality.

In the lawsuit, Jennings alleges that the episode, which took place in May of this year, violated her constitutional rights and caused persistent problems, including emotional distress and anxiety.

“I’m here to give an account and I’m here to do justice,” the 56-year-old pastor said in a press conference yesterday alongside lawyers.

Jennings’ defense alleges that the actions of Officers Christopher Smith and Justin Gable, Sergeant Jeremy Brooks and the city violated the rights that protect against illegal arrest and guarantee freedom of expression. The pastor cited several ongoing problems, including post-traumatic stress disorder and humiliation.

Police were called by another neighbor

According to the Associated Press, Michael Jennings was arrested after a white neighbor called police and said a “younger black man” and a gold SUV model car were in a home while the owners – who are friends of Jennings and asked him to watch their house – they were out.

The man identified himself as “Pastor Jennings” but refused to provide identification to officers, who arrested him on charges of obstructing government operations after an argument that lasted 20 minutes.

An indictment formalized by the pastor in the municipality was filed within days at the request of the then chief of police. 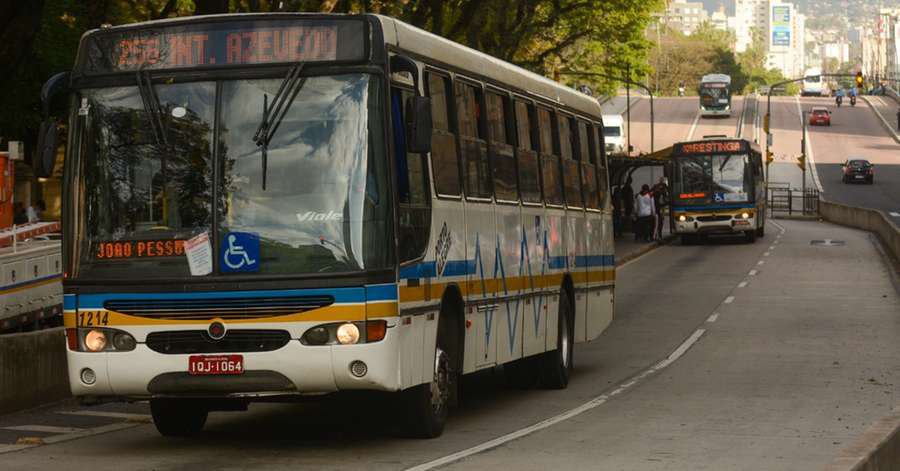 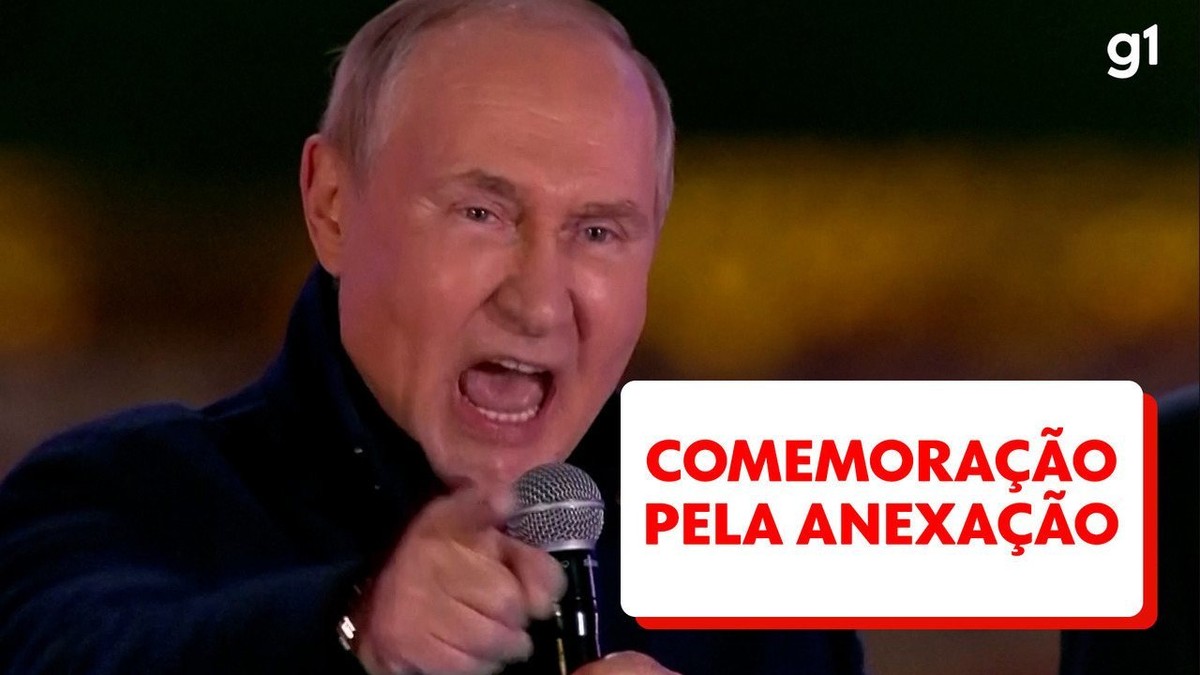