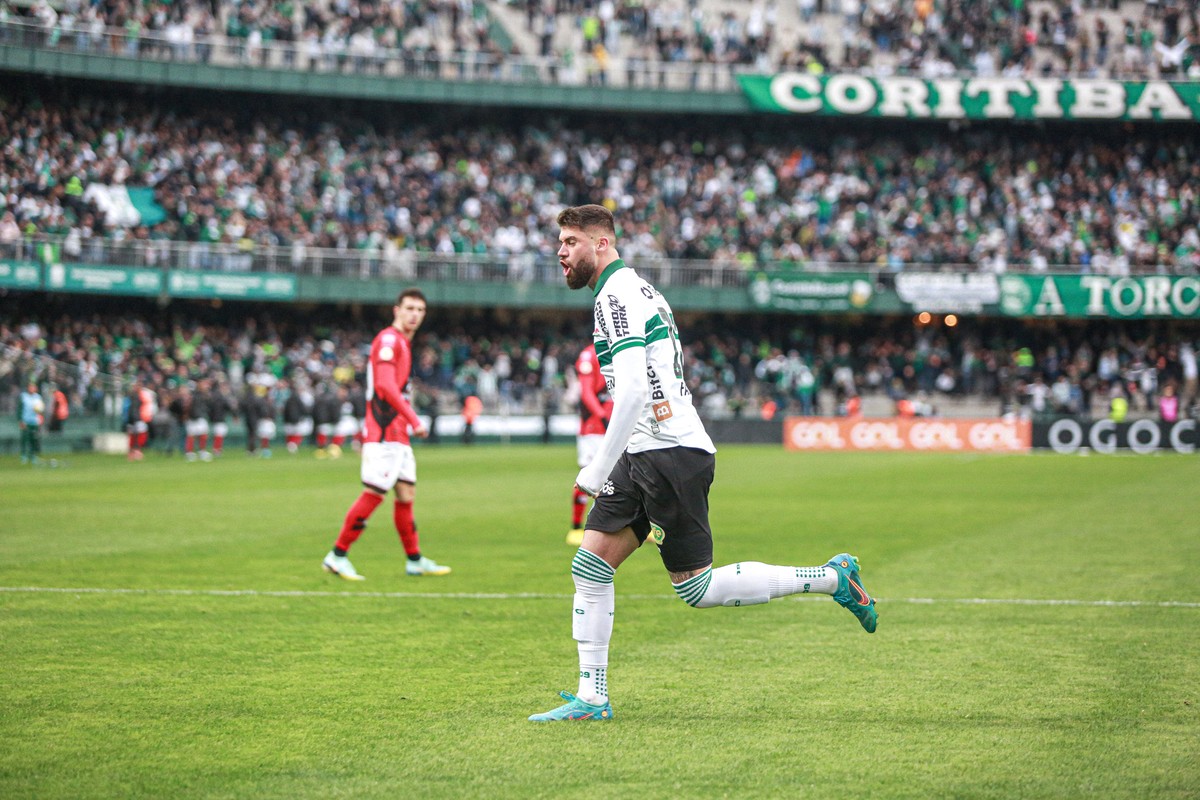 Coritiba beat Atlético-GO, 2-0, this Sunday, at Couto Pereira, for the 26th round of the Brazilian Championship. Efficient, Alviverde secured the score with goals from Alef Manga and Fabrício Daniel, one at a time. The result took Coxa out of the Z-4.

In addition to the authors of the goals, Coritiba had other highlights, such as rookie goalkeeper Gabriel Vasconcelos and midfielder Robinho, news from Guto Ferreira in the lineup. See the main names of the game:

Fabricio Daniel: is gaining confidence with the sequence given by Guto Ferreira. He grew up after the break, scored Coritiba’s second goal, deflecting it after a foul by Robinho, and then had one more chance, stopping at the goalkeeper. He was chosen “Craque do Jogo” in the TV Globo broadcast. Grade: 7.5

Robinho: novelty in the lineup, coordinated the actions of Coritiba in the middle and helped in the connection with the attack. He assisted Fabrício Daniel’s goal and was applauded by the fans in the second half. Grade: 7.5

Gabriel Vasconcelos: made his debut and showed a lot of confidence. There were four saves in all, two of them important: one taking a kick from Shaylon, at 33 of the first half, and another at two minutes of the second half, flattening Luiz Fernando’s hit. Grade: 7.0