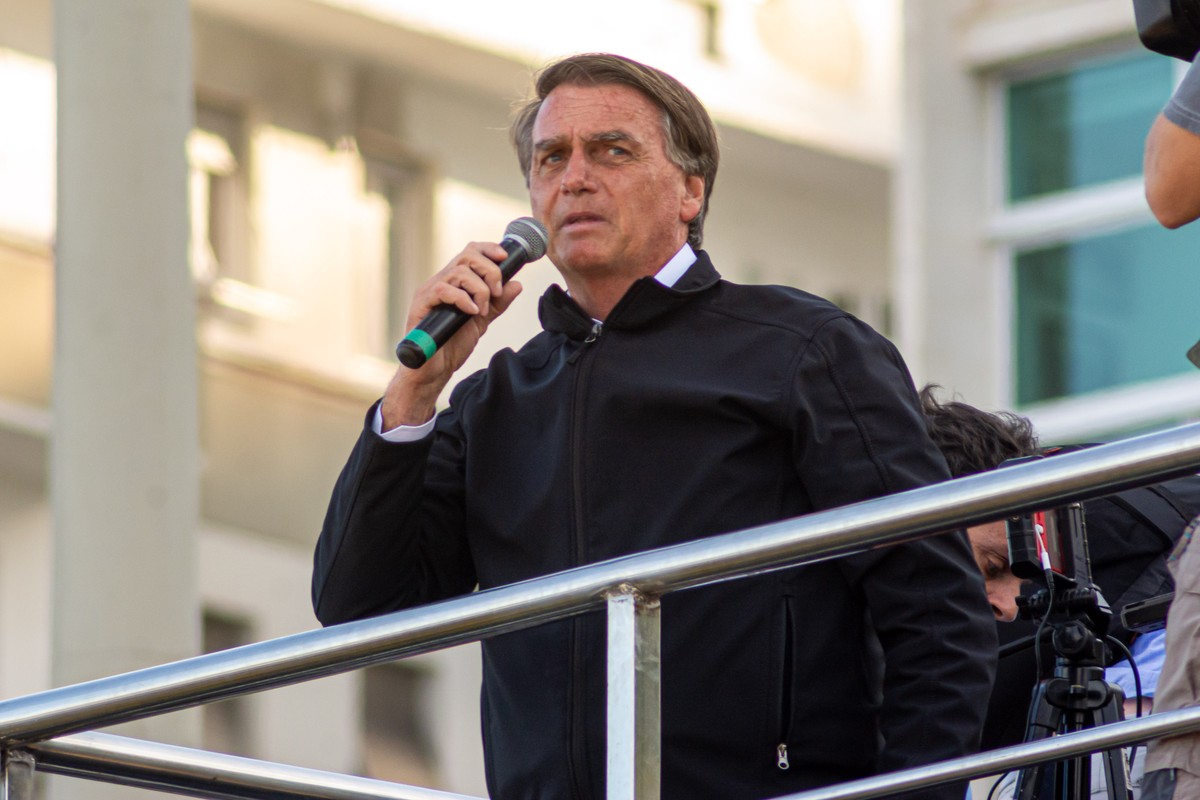 The decision of Minister Benedito Gonçalves, of the Superior Electoral Court (TSE), which prevented the use of images of the official acts of September 7 in the electoral propaganda of President Jair Bolsonaro, angered the PL candidate for reelection. According to presidential advisers, the expectation is that the decision will be reversed in plenary on Tuesday (13).

In the assessment of Bolsonaro’s team, the determination to remove the images was “absurd”. The PL candidate’s campaign understands that the decision also prevents the use of images of Bolsonaro’s campaign acts on September 7 in Brasília and Rio de Janeiro.

For advisers, the ban on the use of images of the civic-military parade is even “acceptable”, but preventing videos of the crowds and the president speaking in sound cars is not.

An aide told the blog that it was not the president there, but the candidate who was speaking. And off the stage of the official 7th of September parade. The assessment is that the TSE plenary will “modulate” the decision, allowing the use of some images and prohibiting those of official events.

“The expectation is that, in the midst of the referendum on the preliminary injunction in plenary, the Court [do TSE] make it very clear that the images that cannot be reproduced in the electoral publicity pieces are only those alluding to the first stage of the September 7 event, while Bolsonaro played the role of president of the Republic”, said a member of the Bolsonaro campaign.

“Thus, images captured in the second stage of the journey, that is, right after the end of the parade, would be released for electoral use”, added this advisor.

The decision was taken by the Electoral Inspector, Minister Benedito Gonçalves, over the weekend. The coalition of former president Luiz Inácio Lula da Silva, the PDT and the candidate Soraya Thronicke (União Brasil) filed lawsuits against Bolsonaro due to the acts on the Bicentennial of Independence.

Benedito Gonçalves authorized the opening of investigations to determine whether Bolsonaro turned the September 7 acts into campaign rallies.

The minister considered, in his decision, that the use of images of the September 7 acts unbalances the election, since the other candidates cannot do the same.

Inside the Planalto Palace, Benedito Gonçalves is appointed as a minister with ties to the PT. He was appointed to the Superior Court of Justice (STJ) by former President Lula.

In these times of political turmoil and tension between the Executive and the Judiciary, a good read is the recently released book “Oscar Dias Corrêa’s Centennial – A Life for History”. Organized by Jorge Eduardo Gonçalves and Rogério Faria Tavares, it has the biographical profile of the writer João Carlos Firpe Penna.

Minas Gerais, Oscar Dias Corrêa was a member of the Brazilian Academy of Letters, was Minister of the Federal Supreme Court (STF) from 1982 to 1989, state and federal deputy, presided over the TSE and was Minister of Justice in the Sarney government.

The book was launched at the Federal Supreme Court, when Minister Dias Toffoli recalled the role of the former STF minister in defense of the Constitution. 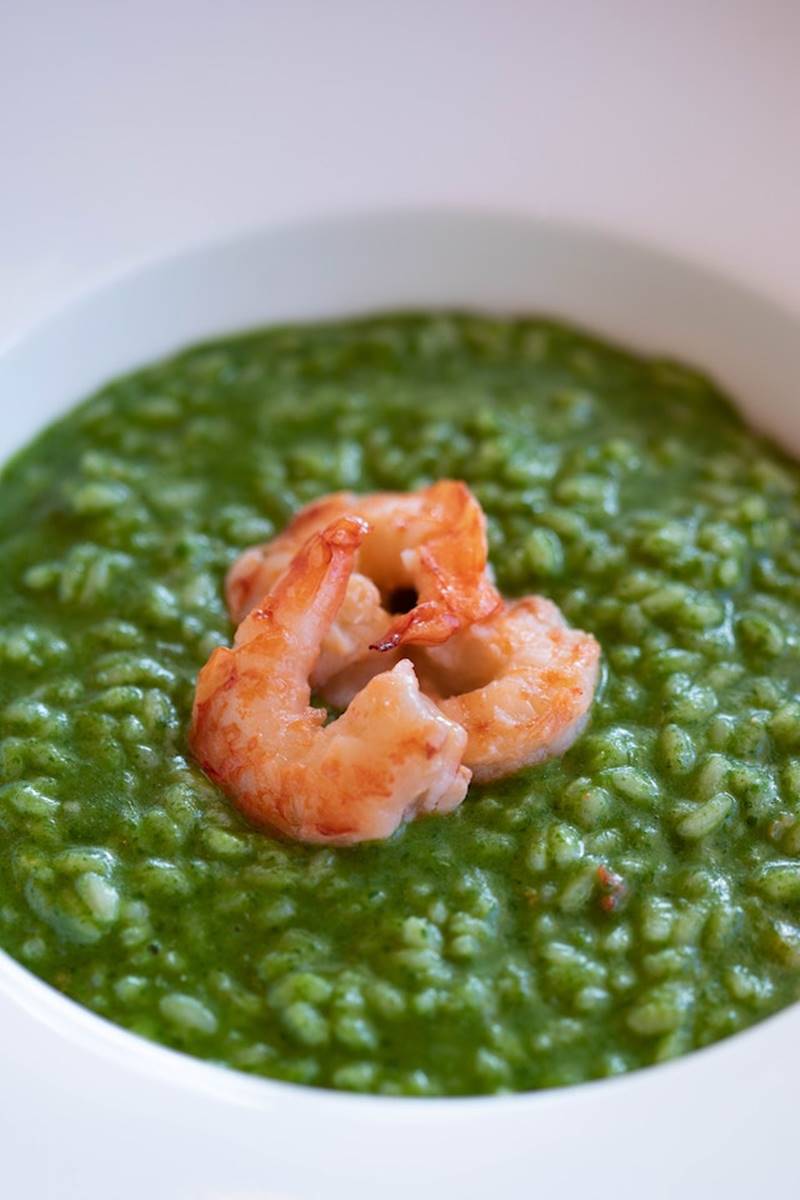 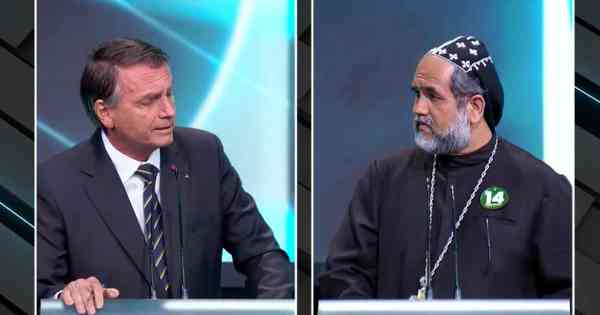 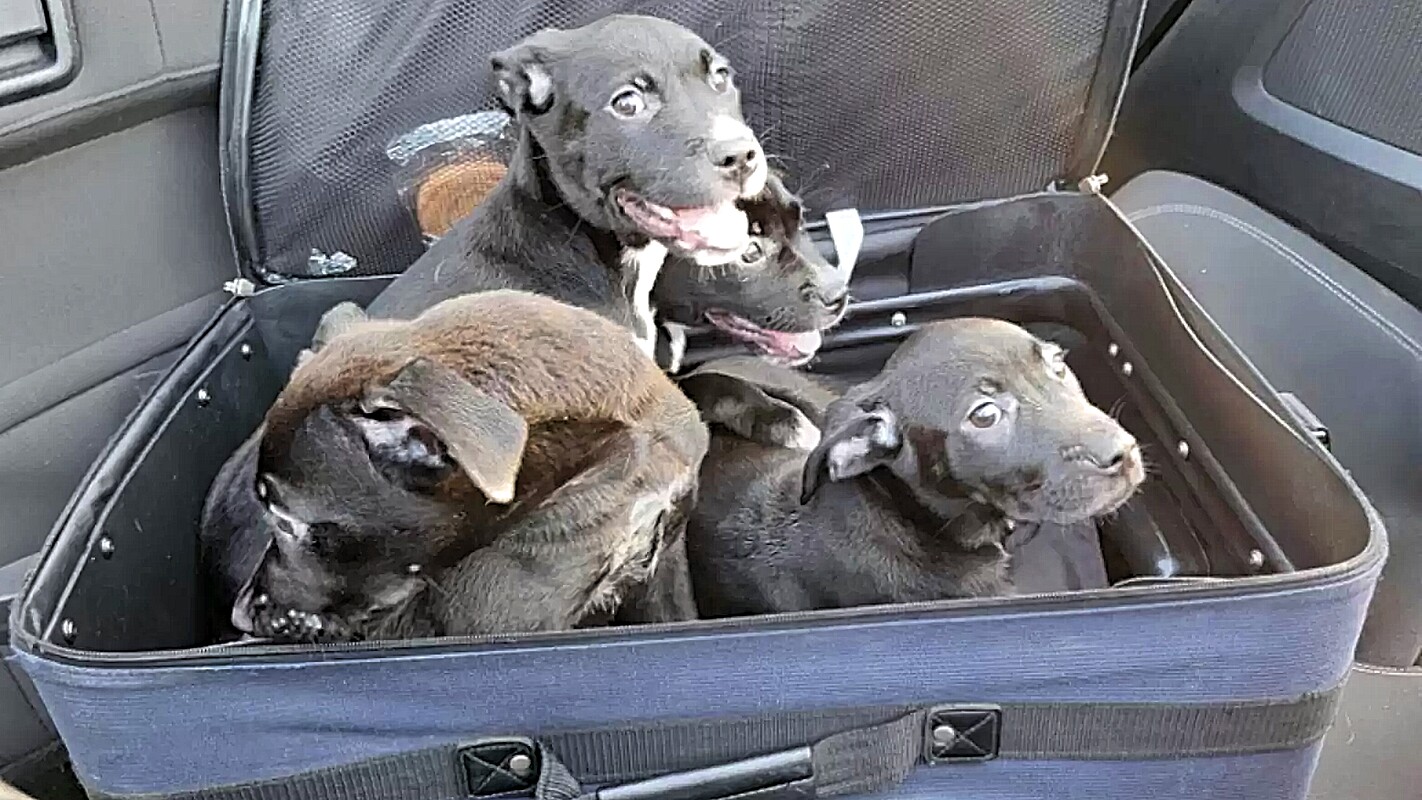 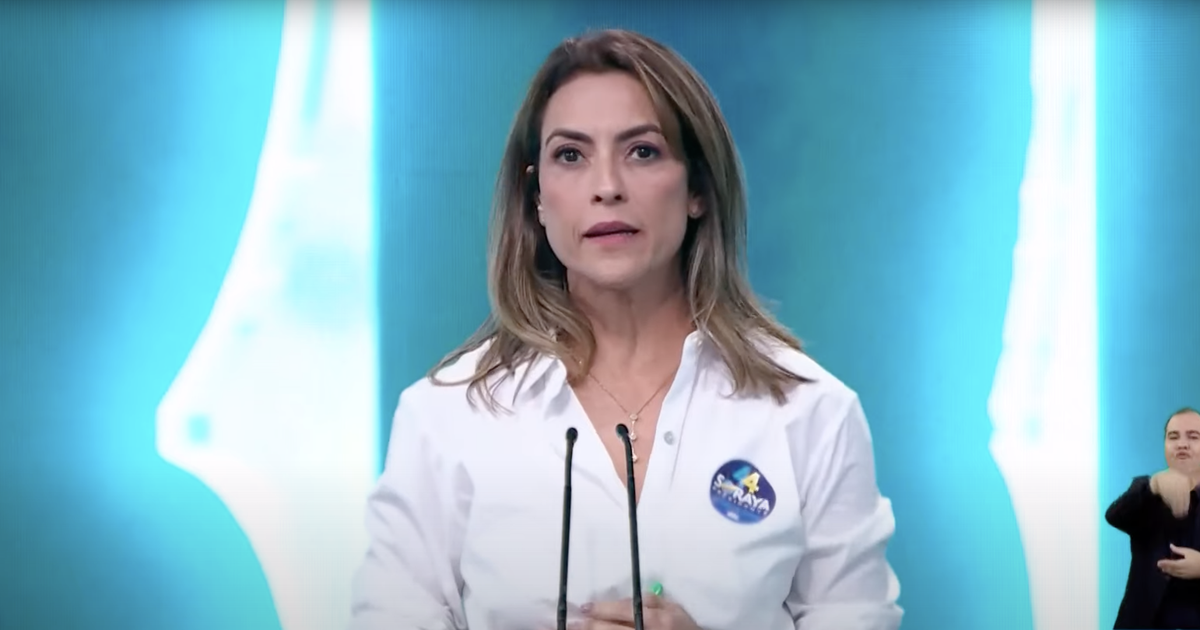 Soraya Thronicke (União Brasil), candidate for the Presidency of the Republic, rebutted accusations by the …