Brazilian and British researchers this week identified the oldest mammal in the world. In an article published last Tuesday (6) in the Journal of Anatomy it was attested that the small cynodonts, with the scientific name of Brasilodon quadrangularis date to approximately 225 million years ago.

The fossils studied were initially found in Faxinal do Soturno, in the Central Region of Rio Grande do Sul, and later in other parts of the state. The materials were found in the early 2000s.

Previously, cynodonts were described in the scientific literature as having a reptilian biological nature, but the new studies carried out with their dentitions have changed the perspective.

The research concluded through analysis of the jaws and teeth that the animals had diphodontia, that is, only a permanent dentition replacing the milk dentition. Diphiodontia is one of the characteristics of mammals such as endothermy, placentation and lactation.

“Since the first cynodont fossils were found, in the second half of the 19th century, these small fossils were described as ectothermic and oviparous animals. That is, they would be cold-blooded animals and would lay eggs for their reproduction”, explains paleontologist Sergio Furtado. Cabreira, PhD in Geology from the Graduate Program in Geosciences at UFRGS (Federal University of Rio Grande do Sul) and one of those responsible for the work.

The cynodonts, which resembled today’s small rodents, were only 20 centimeters in total length and weighed just over 15 grams. Previously, the morganucodon was considered the oldest mammal on Earth and its fossils date back to about 205 million years ago.

The first work with the dentitions of these cynodont fossils that are at UFRGS began in March 2004, when paleontologists selected some mandibles of only 2 centimeters in length, for the preparation and making of histological slides and subsequent study under different microscopes.

The researchers’ work took several years in search of theoretical tools that would make it possible to reach the conclusions described in the article.

Cabreira explains that the main discoveries occurred because the enamel and other mineralized dental tissues of the animals carry information about the basic characteristics of the metabolic conditions in which they are formed. Thus, it was possible to diagnose which teeth would have started their formation during the placental development phase of an embryo, and which teeth would have formed after the animals were born.

The paleontologist also stated that these mammals were nocturnal animals that hunted insects and small reptiles and should live in small burrows where their young lived until they became adults. 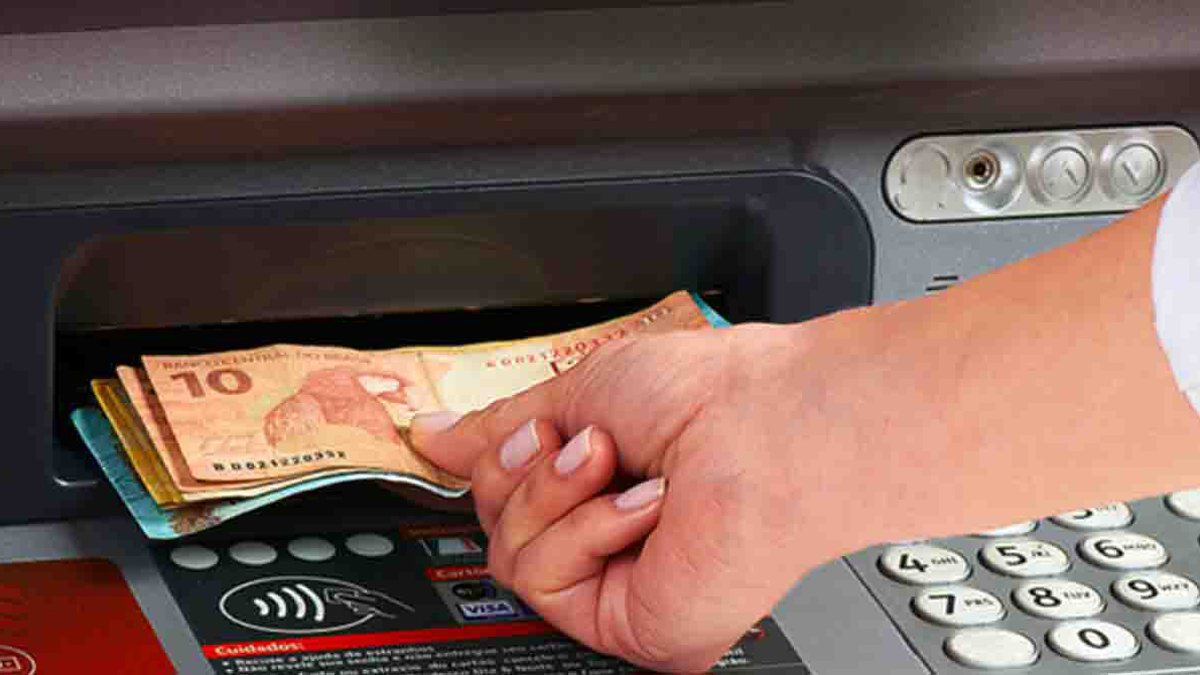