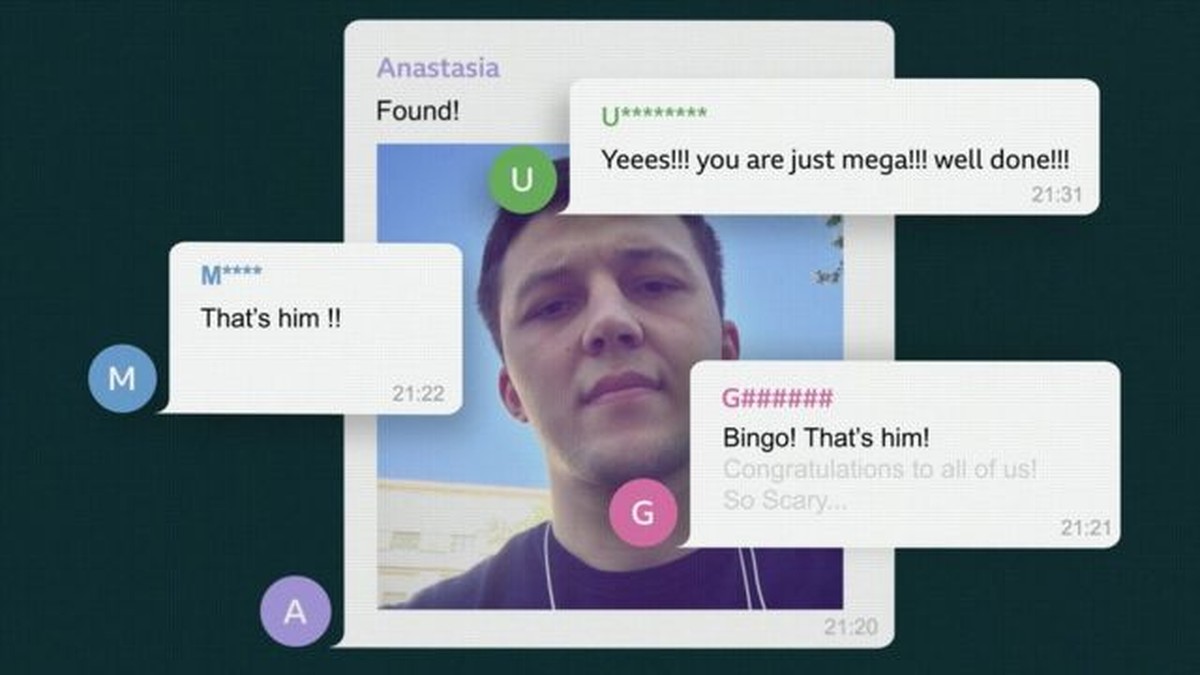 A take-out order from a Russian policeman was the clue that helped a group of women, who had been terrorized by him, reveal his true identity. For the first time, a BBC investigation tells the story of how they managed to track him down.

The women, most aged between 19 and 25, took part in a demonstration in Moscow (Russia) in March against the Russian invasion of Ukraine. They were quickly surrounded by police and placed in the back of a police van.

Most did not know each other, but despite the circumstances, the atmosphere was mild. They even created a Telegram group chat as they circled the city to the Brateyevo police station.

However, what happened next was much worse than they expected.

Over the next six hours, they suffered verbal and physical abuse that, in some cases, amounted to torture – one woman says she repeatedly ran out of oxygen when a plastic bag was placed over her head.

Anastasia and Marina, two of the women who were brutally interrogated — Photo: BBC

The abuse was committed by the same unidentified plainclothes officer – tall, athletic, dressed in a black polo-neck shirt. In his group, they nicknamed him “the man in black”.

Two of the women, Marina and Alexandra, secretly recorded audio on their phones. In one, the police officer can be heard shouting about his “total impunity”.

But if his aim was to intimidate them into silence, he failed.

After the release, the women discussed in the Telegram group how they could find out who he was.

“If we went on living as if it hadn’t happened, if we published the [gravações] and shut up… most likely, they would think that they can do it again and that they would go completely unpunished”, says Marina, a 22-year-old student.

His image stuck in their memories, but they couldn’t find any sign of him on the police websites. And with no name to further research, social media was a dead end. After more than fifteen days of searching, they were close to giving up.

And then the women had a breakthrough.

Marina and Anastasia in the police van — Photo: BBC

In late March, there was a massive data leak from the popular Russian food delivery app Yandex Food. Then the group had an idea.

They started digging through the data to see if there were any orders for delivery to the Brateyevo police station last year. It turned out there were – made by nine different customers. Could one of them have been the “man in black”?

Most Yandex data only included names and a phone number. The women’s group used this to find various social media profiles for police officers, but no photos resembled the assailant.

Finally they came to one of the names on the list: Ivan. A popular Russian name, so one of the most difficult to identify. Ivan’s phone number, however, revealed an online path – six classified ads from the Russian commercial website Avito.ru. But most ads only gave them the information they already knew – a first name.

One, however – for a Skoda Rapid car sold a 10-minute drive from the Brateyevo police station, posted in 2018 – included the seller’s full name: Ivan Ryabov.

With a last name, they could look up a photo. And almost immediately, 19-year-old Anastasia found a face she recognized.

“I started crying. I couldn’t believe… I managed to do this.”

She sent the photo to Marina, Alexandra and others from the Telegram group, who agreed that they had found the “man in black”.

They hope this will finally prompt authorities to open a criminal investigation.

The audio recordings give a chilling look at the abuse of women. Ryabov can be heard telling Marina to answer her questions or “I take off my boot and crush her head with it”.

For 14 minutes, Marina says she is the target of Ryabov’s screams and kicks – with a pistol to her face.

Anastasia, waiting outside, remembers hearing the sound of screaming and banging. When she, too, refused to cooperate with the interrogation, she says Ryabov hit her over the head with a water bottle, emptied its contents over her, and then pulled a plastic bag over her soaking wet head, where he held it to her nose. and mouth for 30-40 seconds at a time.

“You think to yourself – how much longer can I put up with this?” she says.

Alexandra, 26, was also able to record her abuse, and in her audio we hear Ryabov bragging about his total impunity. “Do you think we’re going to get in trouble for that? Putin told us to kill everyone [do seu tipo]. That’s it! Putin is on our side!”

He then threatens to kill her, adding, “And then they’ll give me a bonus for that too.”

At least 11 of the detainees say they suffered physical abuse at the hands of the “man in black”.

When the women publicly released the audio recorded on their phones earlier this year, a Russian politician called for action – but the country’s Investigative Committee considered there was “insufficient evidence” to justify opening a criminal investigation into the case.

The women also wanted to know who had authority over Ryabov that day – and why that person was not stopped.

Anastasia believes another man – whom the women called the “beige man” – was in charge that night. Although he was not present in Room 103 – where the women were terrorized – “all communication went through him,” she says.

One of the detainees secretly filmed him in the police station’s waiting room. But the shaky video wasn’t enough to continue.

An image from the video of the “man in beige” — Photo: BBC

The BBC obtained a March 6 arrest report, which was signed by the acting head of the precinct: Lieutenant Colonel AG Fedorinov.

We then found a local newspaper report from 2012 that mentions Alexander Georgievich Fedorinov, with a photograph that seemed to match his image.

But since the photo was 10 years old, the BBC used facial recognition software to double-check it – and found images matching the “man in beige” in the video linked to a social media account in the name of Alexander Fedorinov. That same account was tagged in an online job posting at the Brateyevo police station.

The BBC presented the allegations – that police officer Ivan Ryabov initiated and participated in the abuse of detainees, and that such abuse in some cases amounted to torture – to both Ryabov and Fedorinov, and to Russia’s Investigative Committee. There was no response.

Upon discovering the identity of her attacker, Marina, Anastasia and Alexandra hope that some form of justice and accountability will occur.

“We want to make it possible for the law to affect them,” says Marina. “No one can do that to another person, even if they are a government official.” 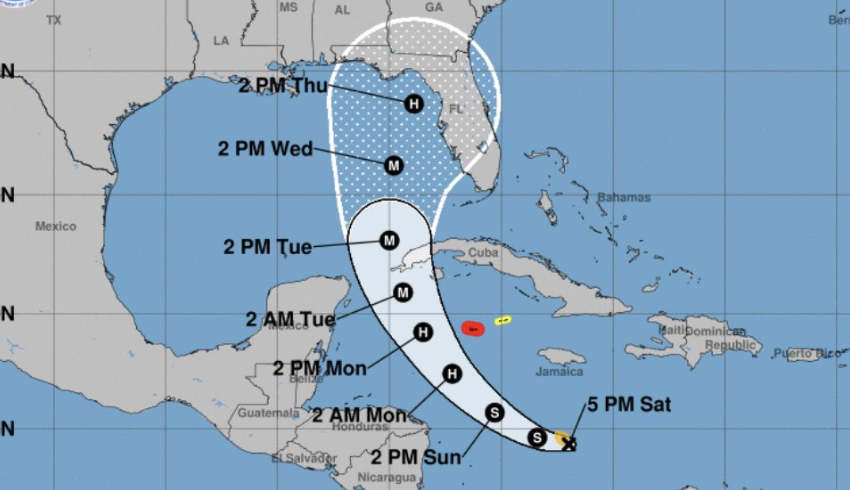 With hurricane threat, Florida population is urged to stock up on food

Pound in free fall? The big villain that made the British currency hit the lowest level in 37 years against the dollar

Minister André Mendonça, of the Federal Supreme Court (STF), today denied a request made by …