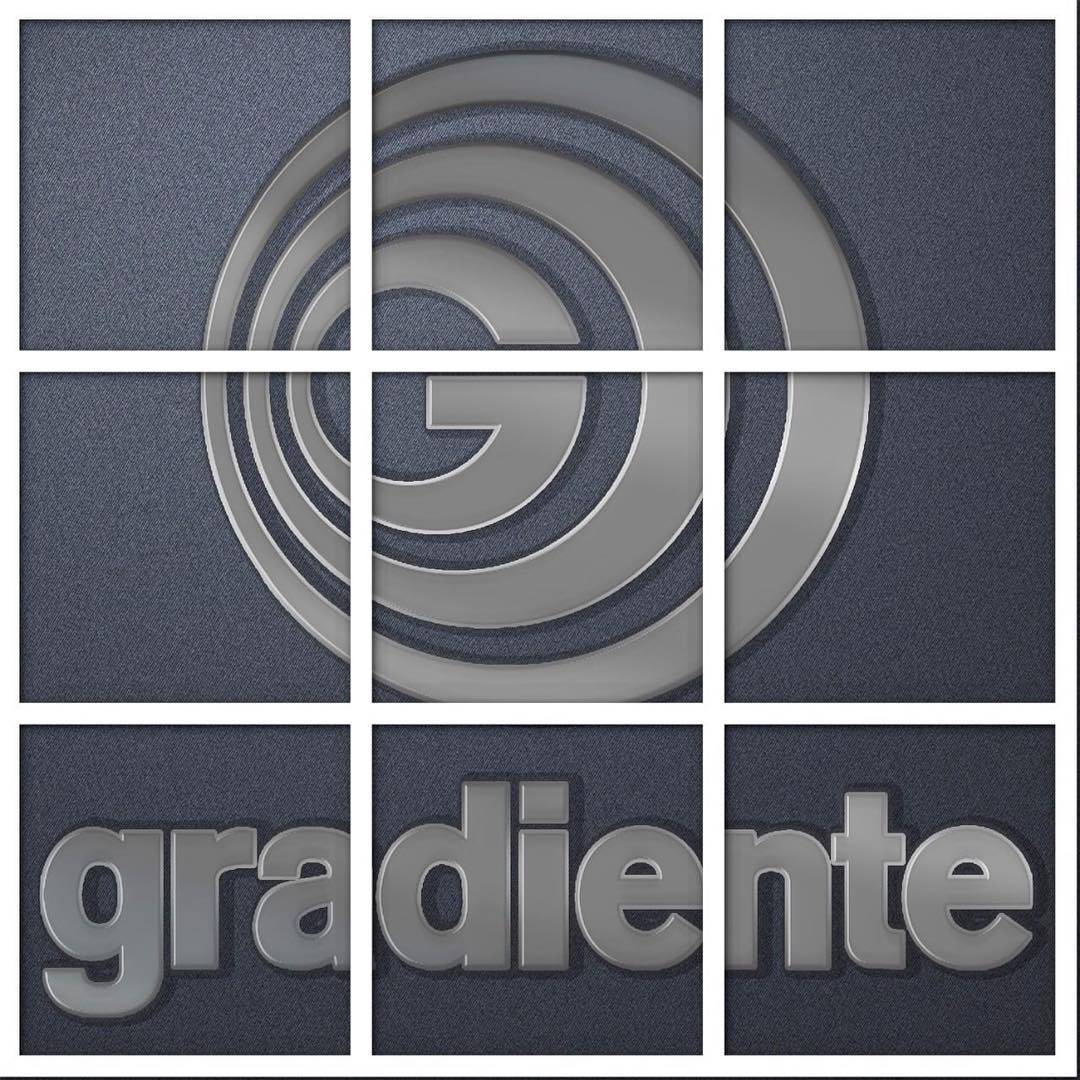 The corporate radar this Monday (12) highlights the repercussion of Cielo’s agreement (CIEL3) with Meta Platforms, owner of WhatsApp and Facebook, to capture and process transactions made through WhatsApp.

Shopping mall operator Iguatemi entered into an agreement to acquire an additional 36% interest in Shopping JK Iguatemi and will offer shares. Petrobras said in a statement that the information that the company was about to close the sale with the company Yara Fertilizantes is untrue, as reported by Reuters on Friday (9).

IGB (IGBR3), owner of Gradiente, has filed for delisting. Check out the highlights of the corporate news:

IGB Eletrônica, owner of Gradiente and undergoing judicial reorganization, informed that its controlling shareholder HAG Holding, which holds approximately 51% of the Company’s total capital, submitted to the CVM, on Friday, a request for registration of a public offer for the acquisition of shares common shares issued by the company, aiming at the cancellation of the company’s registration as a publicly-held company with the CVM as a securities issuer (“OPA”), with the consequent cancellation of the listing of the company.
company in B3’s basic securities trading segment.

The OPA will be carried out using the price per common share of R$ 40.51, adjusted by the Reference Rate of the Special System for Settlement and Custody (SELIC Rate), considering the date on which the OPA auction will be held at B3 until the OPA settlement date (“Price per Share”).

“The price per share represents the fair market value of the company’s shares and was established based on the calculation of the weighted average price of the Company’s shares in the last 12 months prior to August 31, 2022, according to the appraisal report prepared by a specialized company, under the terms of the Brazilian Corporation Law and pursuant to CVM Resolution 85”, he informed.

Within up to 15 (fifteen) days from the date of disclosure of the material fact, shareholders holding at least 10% of the outstanding shares may request the administrators to call a special meeting of shareholders holding shares in xirculation to resolve on carrying out a new assessment. The effective launch of the OPA is subject to registration and authorization by the CVM and B3, pursuant to CVM Resolution 85.

The Company will keep its shareholders and the market in general informed about any development of the OPA and any developments or relevant changes related to the topic.

Petrobras said in a statement that the information that the company was about to close the sale with the company Yara Fertilizantes is untrue, as reported by Reuters on Friday (9).

“As communicated to the market on 08/29/2022, the project is in the binding phase, having not yet reached the stage of receiving proposals. The company will keep the market informed about any relevant information on the matter,” he said.

The state-owned company also ended the bookbuilding procedure for the 1st issuance of book-entry commercial notes, without real and personal guarantee, in up to two series, object of public distribution, with restricted distribution efforts, resulting in a total value of R$ 3 billion.

Telefônica (VIVT3) informed that the period for the exercise of the right of withdrawal by the dissenting shareholders of the resolution taken by the Extraordinary General Meeting of the Company held on August 4, which approved the ratification of the execution of the Purchase and Sale Agreement of Oi Mobile, which also included TIM (TIMS3) and Claro.

Three shareholders opted for the withdrawal, who held 340 common shares, corresponding to 0.00002% of the total. The amount of reimbursement per common share to be paid as a result of the exercise of the right to withdraw, calculated based on the company’s equity included in the financial statements for the fiscal year ended December 31, 2021; and in the number of common shares, excluding treasury shares, existing on December 31, 2021, corresponding to R$ 41.70 per share.

Cielo announced on Friday an agreement with Meta Platforms, owner of WhatsApp and Facebook, to capture and process transactions made through WhatsApp.

The agreement allows people to make payments to stores, for example, using means such as debit and credit cards, through the messaging application, which is now used to transfer resources between people.

“The effective availability to the public of carrying out payment transactions via WhatsApp in this modality is a decision that is up to Meta and is subject to tests with users and commercial establishments, in addition to regulatory approvals”, said the company, in a material fact.

Iguatemi entered into a contract to acquire an additional 36% stake in Shopping JK Iguatemi, the company said on Friday in a statement to the market. The transaction will be carried out through the acquisition, by its subsidiary Mutuall Soluções Financeira, of 100% of the shares in Adeoti Empreendimentos Imobiliários.

The value of the acquisition will be R$ 667 million, subject to eventual adjustments in the terms of the contract and will be paid on the closing date of the transaction in local currency, with funds from financing contracted with financial institutions, highlighted the company.

The closing of the transaction is conditioned to the fulfillment of certain conditions precedent usual in operations of this nature, including the approval by the Administrative Council for Economic Defense (Cade). “After the closing, scheduled for the 4th quarter of 2022, the company will indirectly own 100% of Shopping JK Iguatemi”, he highlighted.

In another statement, it also said that it will make a primary offering of shares.

According to Valor Econômico, Carrefour (CRFB3) is negotiating the sale of Big stores to Grupo Mateus (GMAT3). There are 14 stores for sale and, according to the report, Grupo Mateus is analyzing the purchase of at least seven units for an approximate value of R$ 35-45 million per store. The article informs that the sale of the 14 stores should reach R$ 500-600 million.

According to Itaú BBA, the news is neutral for both companies. The market already expected Carrefour to sell the 14 stores of the BIG Group, in accordance with the measures applied by the antitrust body CADE. The surprising twist is that Grupo Mateus would be one of the buyers, as the company has been changing its capital allocation strategy for expansion built-to-suit.

“That said, we believe that Grupo Mateus’ relatively low leverage position (net debt/Ebitda of 0.1x in 2Q22) would allow it to accommodate the cash disbursement for the acquisition of BIG stores, which in turn would accelerate the pace of its short-term expansion plan (we expect 37 and 35 store openings in 2022 and 2023, respectively)”, evaluates BBA.

Enauta’s total daily production rose in August, according to operating data released by the company on Friday.

Last month, including oil and gas, Enauta’s average daily production was 10,400 barrels of oil equivalent (boe), with the Atlanta field producing 3,000 bbl of oil per day, on average, and the Manati produced 7,300 boe. The result was above the daily average of 8.6 thousand boe in July.

The VKR fund reduced its stake in PDG from 56% to 39.8%. VKR belongs to Vladimir Ranevsky, who previously chaired PDG and who returned last year to assume the position of controller.

Born in 1992, Yadunandan approaches the world of video games thanks to two sacred monsters like Diablo and above all Sonic, strictly in the Sega Saturn version. Ranging between consoles and PCs, he is particularly fond of platform titles and RPGs, not disdaining all other genres and moving in the constant search for the perfect balance between narration and interactivity.
Previous Dutch city to be first in the world to ban meat ads in public places
Next Apple officially launches iOS 16: see compatible functions and iPhones 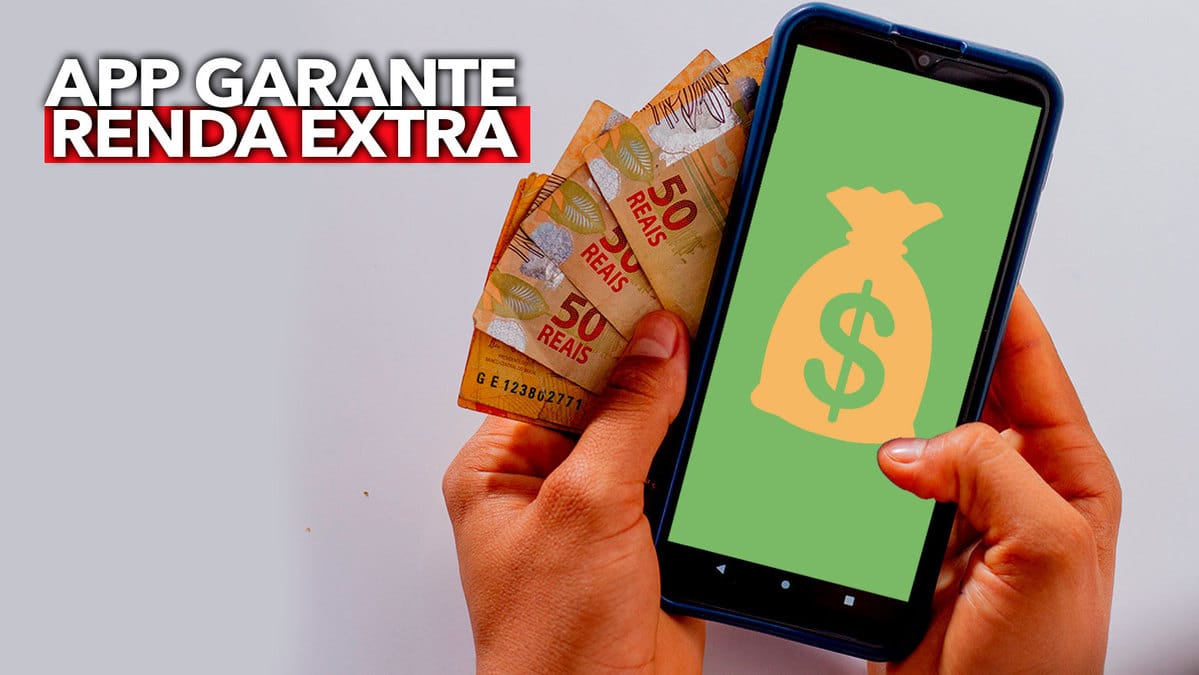 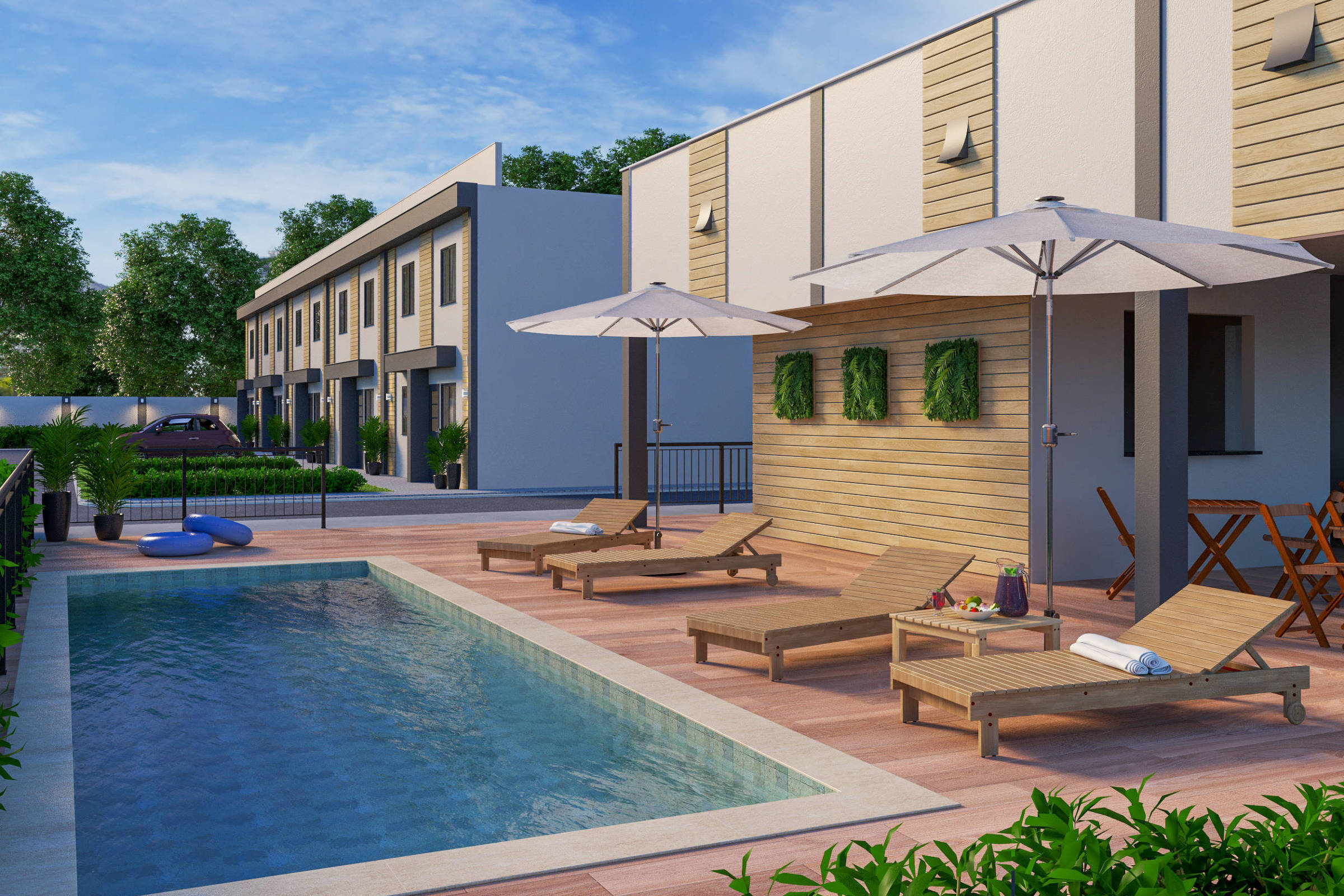