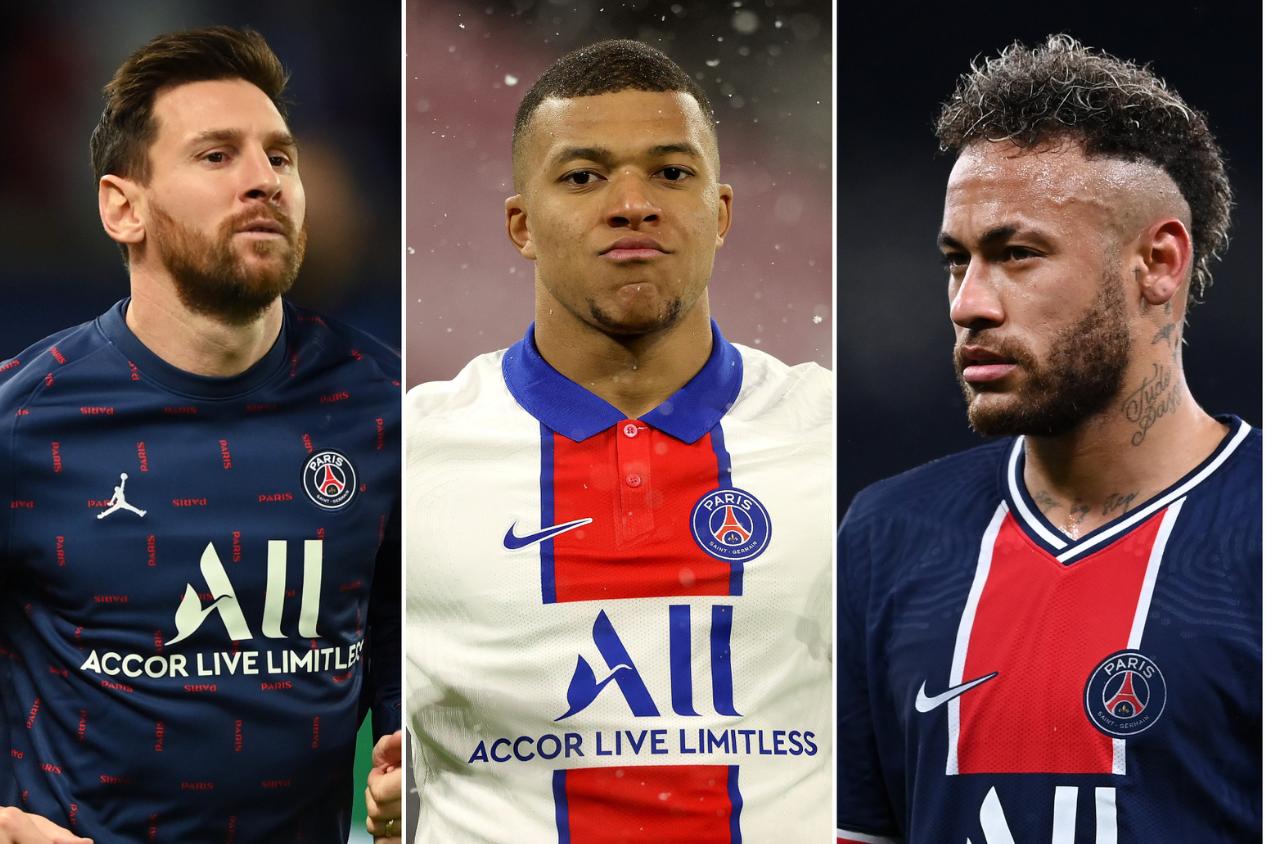 Did you miss the latest PSG news this Sunday (11)? No problem. See the traditional compiled with the headlines that shook the French club. There was a director getting a probe from Chelsea, word from Galtier about Neymar and much more.

Evaluating the beginning of the season of the PSG players, the Spanish newspaper “As” pointed out that Messi and Neymar are “snubbing” Mbappé in terms of assists and goals scored. The newspaper points out that the French star has been overshadowed. In terms of goal passes, shirt 7 does not count any, while the South American duo accumulates seven each.

Author of the goal against Brest, Neymar became, in an isolated way, the main scorer of the team at the beginning of the season. There are 10 goals scored (two in the Supercopa and eight in Ligue 1), against nine by Mbappé.

Digital influencer Luva de Pedreiro reacted to a post published by forward Neymar last Saturday (10), shortly after Paris Saint-Germain’s 1-0 victory over Brest in the 7th round of Ligue 1. the Brazilian player scored his 10th goal of the season and has been the great protagonist of the French team.

“Thanks to God father”, said the influencer, who always praises the PSG striker in the publications made on social networks by shirt 10.

After the 1-0 victory over Brest, coach Christophe Galtier highlighted the importance of Neymar in the PSG team. Author of the winning goal, the Brazilian was praised by the coach, who explained the new role of shirt 10, in terms of leadership and experience.

“It has been two and a half months since I discovered the man that Neymar is. The player I had known for five years and I always considered him to be one of the best on the planet. But now I have a much more informed and refined look at what I see him doing every day in his preparation, in the dedication he has before training, during training and after training”, continued Galtier.

“And if today he overtook Pauleta, it’s because he’s having a good start to the season and he puts a lot of seriousness and concentration on his work. He’s very motivated. Both on a personal level and also for his teammates and for the interest in the team”, added the commander.

After Thomas Tuchel’s resignation, Chelsea are looking for a new director of football to work with Graham Potter. According to the newspaper “The Times”, the Blues have already contacted Luis Campos, from PSG, but the first signal was not positive. Contacted, the professional said that he should not leave the French team at the moment, as he started his work recently. 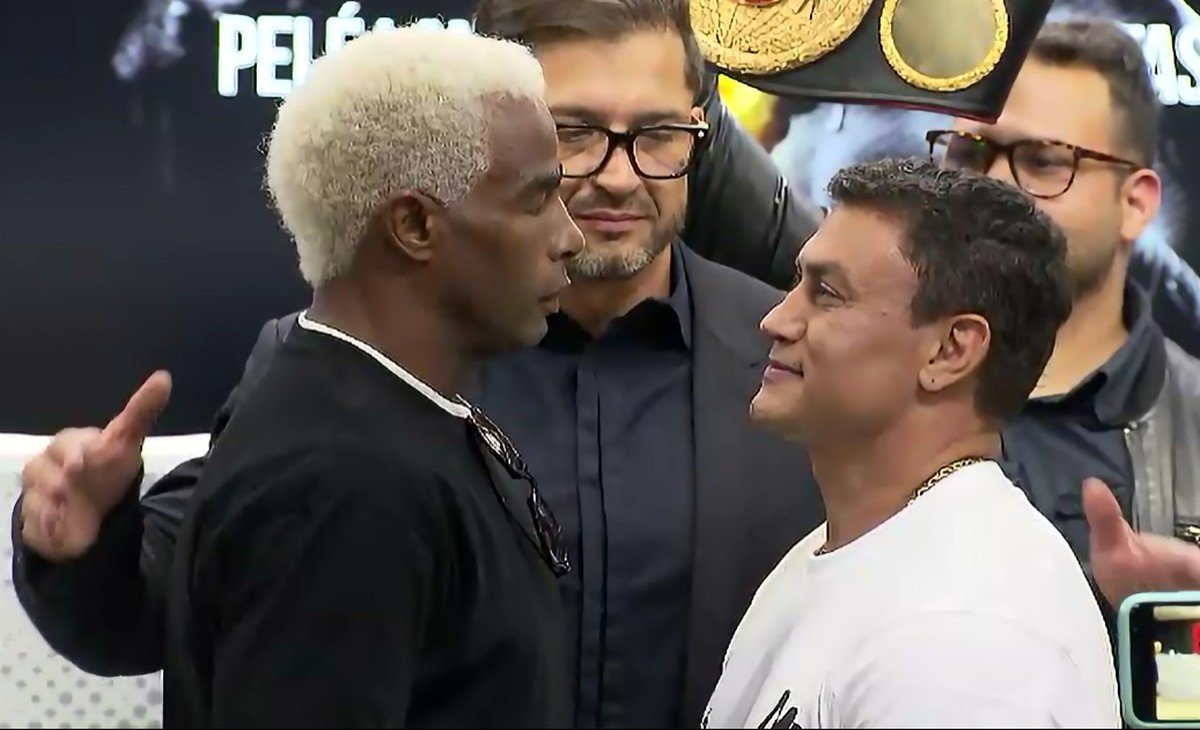