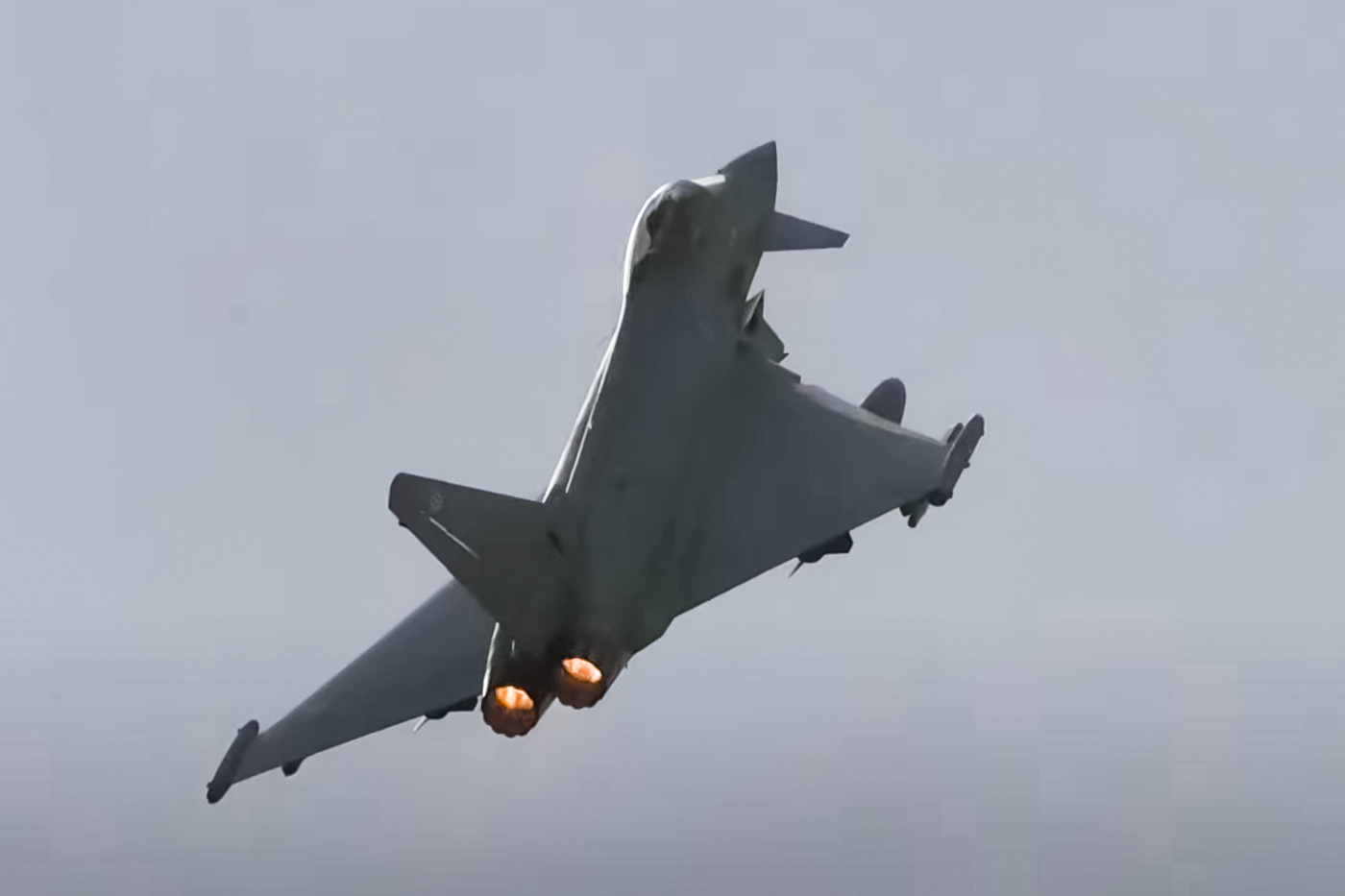 A video recorded and published last Wednesday, September 7, by the BigJet TV channel has been quite successful on social media, showing a very beautiful takeoff of a Eurofighter Typhoon fighter jet.

And more than that, the recording drew attention because who was at the controls was a woman, Flight Lieutenant Helen Seymour. Not specifically because of being a woman, but because women still have an extremely low representation as pilots in fighter aviation, being uncommon to see them in action.

Helen Seymour is a pilot who tests and evaluates new equipment on the Eurofighter Typhoon. Prior to taking on her current appointment in April 2018, she was Pilot Instructor, teaching the next generation of Typhoon pilots.

The Lieutenant’s beautiful take-off took place at Coningsby Air Base, of the RAF (Royal Air Force), the British Air Force, in England.

Shortly after taking the Typhoon fighter off the ground, Seymour commands a beautiful, nearly vertical climb, which he continues until the fighter jet disappears into the cloud cover.

This is not an unusual maneuver for a plane like this, but for those who like aviation, it is undoubtedly a very beautiful scene to admire.