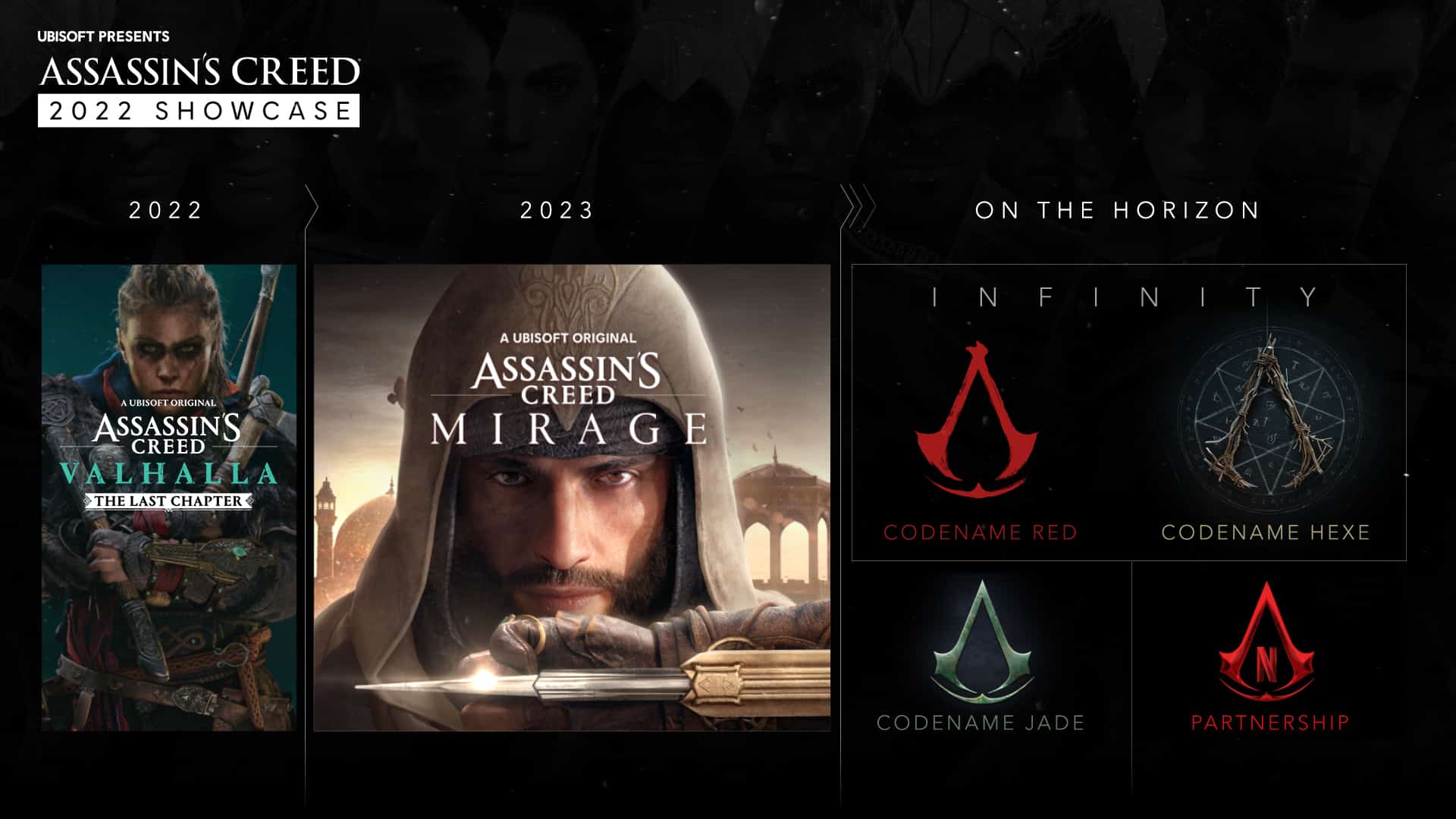 Assassin’s Creed fans will definitely not be idle, as Ubisoft has announced five new projects in the series – six if you count the Valhalla expansion. All this happened during this Saturday’s Ubisoft Forward (10). Check it out:

It is an expansion – free – that will offer new final missions that intend to end the fate of Eivor and, also, other characters from Valhalla. The launch will be in 2022.

In Assassin’s Creed Mirage, you play Basim, a cunning street thief with visions, seeking answers and justice. After an act of deadly retribution, Basim flees Baghdad and joins an ancient organization – The Hidden Ones. As he learns their mysterious rituals and powerful principles, he hones his unique abilities, discovers his true nature, and understands a new Creed – one that will change his destiny in ways he could never have imagined.

Assassin’s Creed Mirage will be released sometime in 2023.

One of the surprises of the event was the announcement of a project – still without an official name – set during Feudal Japan. The game will be an open world RPG. There is no further information, but the trailer is thought-provoking.

The most mysterious of all. Ubisoft asks fans to investigate the trailer very carefully to uncover secrets.

We work in the dark…

That’s all we can say for now about Assassin’s Creed Codename HEXE.#Assassins Creed pic.twitter.com/01YM9uXtr8

This already looks like a slightly more advanced project. It is a game for mobile devices, with a setting focused on ancient China. In the title, players will even be able to scale the Great Wall of China. There is no scheduled release date.

Assassin’s Creed JADE is a mobile AAA action-adventure RPG set in Ancient China. Players will be able to create their own character and discover the history of the first Assassins in the country. The game will be free.

In addition to more, shall we say, traditional games. Ubi has signed a partnership with Netflix that will provide a new mobile game for the streaming platform and a Live Action series.

The Assassin’s Creed live-action TV series, from Ubisoft Film & Television and Netflix, will be an epic, genre-bending action adaptation of the video game series. Additionally, Netflix is ​​working on an exclusive Assassin’s Creed game to be made available on its platform.

Allied to all this, we have the first information about the much talked about Infinity project. It doesn’t exactly look like a game in itself, but a kind of HUB that should interconnect the franchise’s projects. According to Ubi, this environment will be a starting point for new fans and will also serve to connect multiplayer features associated with RED and HEXE.

Raju has an exquisite taste. For him, video games are more than entertainment and he likes to discuss forms and art.
Previous Do you get food stamps? Be careful, breaking THESE rules can result in a fine of up to BRL 50,000
Next Candoca scolds Lorena for helping Tertulinho in Mar do Sertão 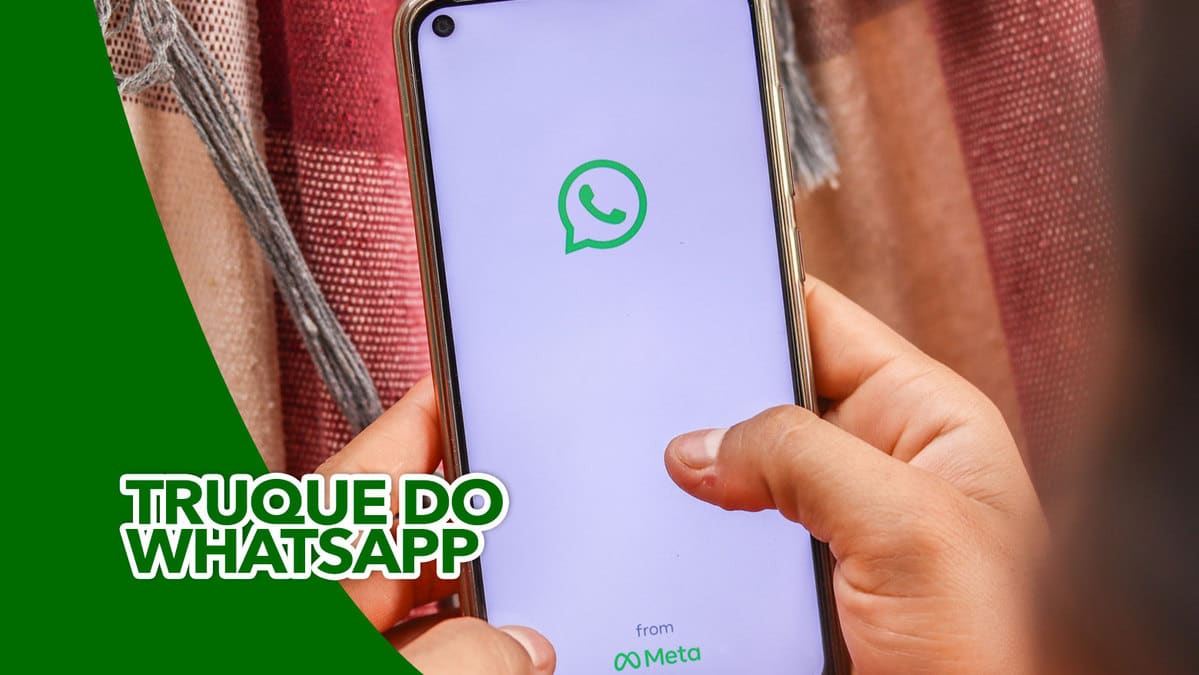 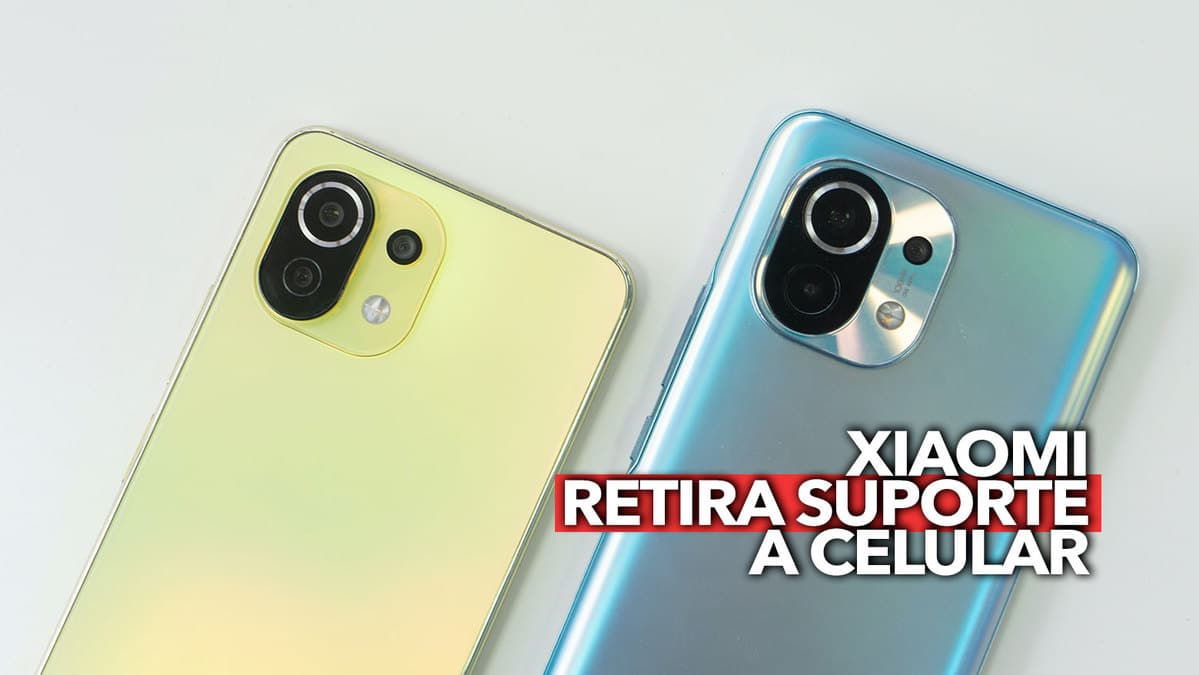 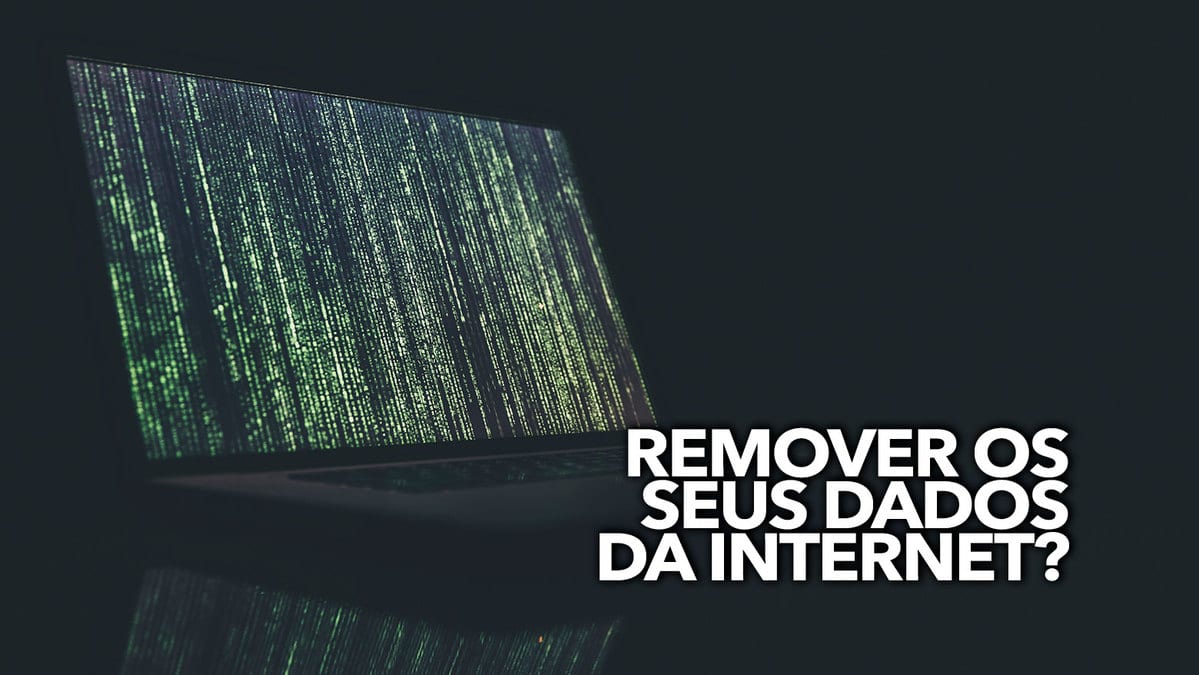 The advancement of technology, especially the Internet, was responsible for bringing a series of benefits …