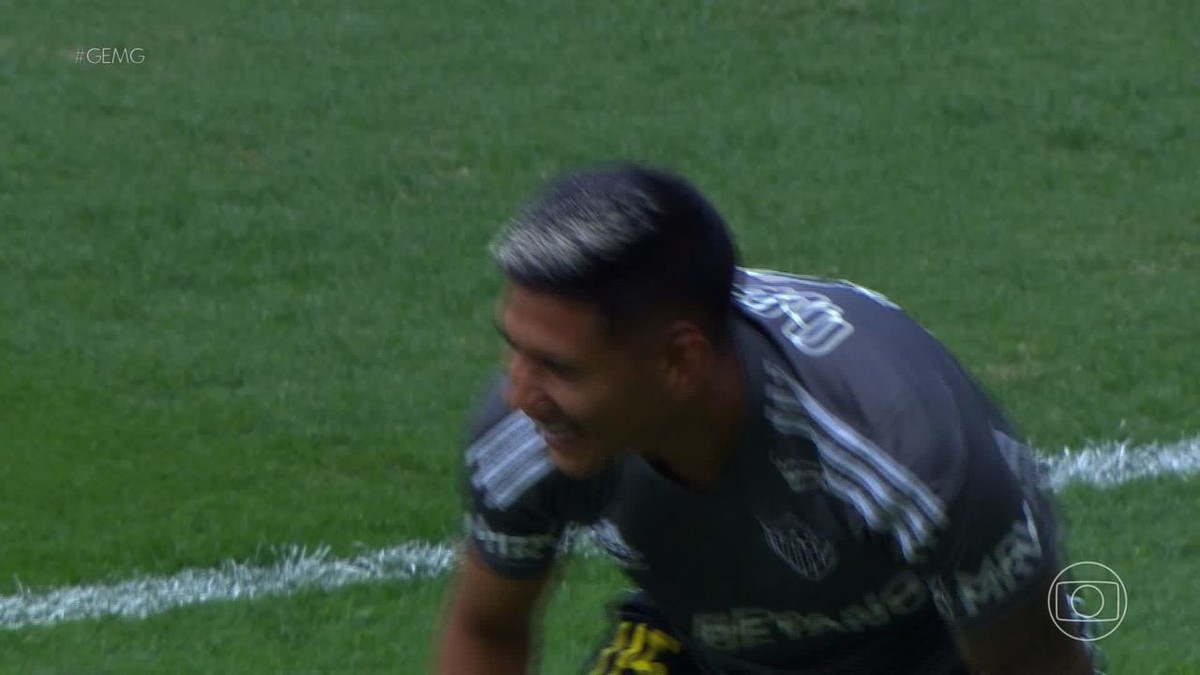 Close to the conclusion of the internal works, the future stadium of Atlético-MG – Arena MRV – started this Monday the process of installing the first of four shields of Galo. The gigantic structure weighs over three tons each. The club’s badges will be at the ends of the stadium.

Which team will Atlético put on the field in the Brasileirão weekend round?

And, on the side facades, there will still be the signs of “Arena MRV”, identifying the company that names the place through the contract of naming rights, in the amount of R$ 70 million for a period of 15 years (extendable). Atlético’s badge is 12 meters long, in addition to another three meters of the golden star, which makes up the club’s main brand.

The MRV Arena has 80% of the internal works already completed and scratches the horizon of the capital of Minas Gerais. The completion of the stadium is scheduled for the end of the year. Its inauguration, however, depends on the Operating License, issued by the government.

Until then, it is necessary to complete the road works around the land located in Bairro California, next to the Ring Road and the Expressway that connects Belo Horizonte with the city of Contagem. There are seven months for the external works to be completed. Arena MRV’s first official event, called BH Festival, is scheduled for March 25, 2023, Galo’s birthday.

Arena MRV is budgeted around R$ 950 million, with high costs due to monetary adjustment (price indices and inflation), in addition to government counterparts in the region of R$ 240 million, and a new, more robust technology.