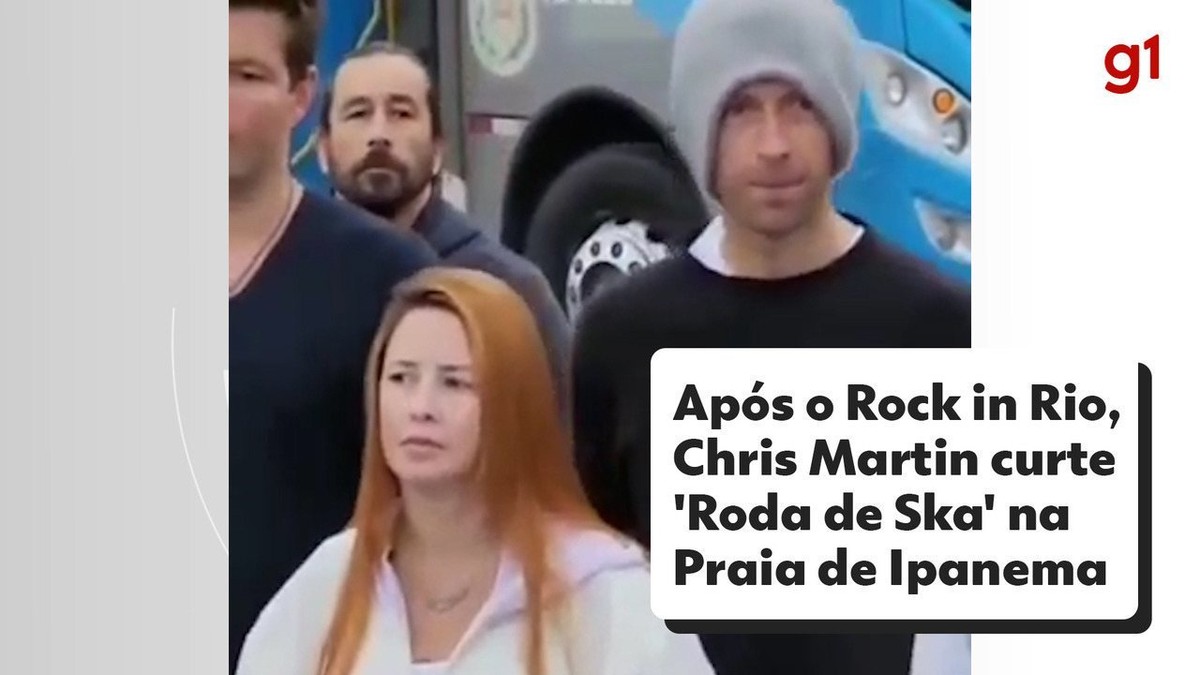 Chris Martin enjoys ‘Roda de Ska’ at Ipanema Beach: ‘I wondered where I knew him from’ | Rock in Rio 2022

Hrishikesh Bhardwaj 2 weeks ago Entertainment Comments Off on Chris Martin enjoys ‘Roda de Ska’ at Ipanema Beach: ‘I wondered where I knew him from’ | Rock in Rio 2022 7 Views

On Sunday (11), it was the second time that “Roda de Ska” performed in Rio de Janeiro, on a cloudy day at a kiosk on Ipanema Beach. In the audience, barefoot, in a sweatshirt and cap, was Chris Martin, lead singer of Coldplay, headliner of the previous day of Rock in Rio.

The project brings together three ska groups – a Jamaican musical style similar to reggae, but more lively. The intention is to do it like a samba circle, sit around a table and drink beer. They even considered rescheduling the show because of the rainy weather.

Phil Harvey and Chris Martin at a kiosk in Ipanema on Sunday (11) – Photo: Personal archive

Léo Villa Verde, 45, of the band Los Benicios Faltoswas on the ukulele when he saw the familiar face arrive, but did not recognize the singer.

“I didn’t immediately think, ‘It’s Chris Martin.’ I was playing and I was wondering where I knew him from. If he was from the roda, if he was in some other band, friend of friend, and I didn’t associate”, he recalls about discovering that “the guy in the cap was one of the best known musicians in the world”.

Along with Chris Martin, was manager Phil Harvey, creator of Coldplay’s tours. Until they were recognized, they were dancing, laughing and clapping.

It was then that a buzz began around the group. Bassist Paulo Monnerat, 38, from the groups Don Robalo and Jamelão Sound System, was singing ‘A Praieira’, by Chico Science and Nação Zumbi.

“It was really fun,” he describes. “In the middle of the lyrics, the guy came to my ear and said: ‘Look, there’s a crazy Coldplay guy who’s in the crowd, he’s enjoying your sound’. And me, in the middle of the song: ‘Really? Swear?’”.

In the video, you can hear Paulo speaking into the microphone: “Really?”. Paulo says that he decided to make a joke in English, saying what the name “A Praieira” would be in the language.

The bassist says that part of the repertoire was from English bands, which must have caught the singer’s attention.

Richard Barros, 38, trombonist for the band Don Robaldo, had his back to Chris. He jokes that he saw the “strange” movement and heard his colleague say something in English.

“When we finished playing, someone said to me, ‘Chris Martin was after you.’ I looked and he had already run off a little bit, because it looked like people were already recognizing him,” he says.

Not even Leo’s wife, a Coldplay fan, recognized the idol.

“She only believed that the guy 1 meter from her was him (Chris Martin) when I showed her the picture. She’s been wanting to beat me up even now,” she jokes.

“Coldplay is one of the biggest bands today, it was an incredible honor to know that they came close to hear our sound”, defines Richard.

One of the videos shows Chris Martin went viral on Coldplay’s fan club. In it, the group sang “Ska”, by Paralamas do Sucesso – and the group reposted it. With the repercussion, a little more than 24 hours, the project has already jumped from 200 to more than 700 followers on Instagram.

Tv specialist. Falls down a lot. Typical troublemaker. Hipster-friendly advocate. Food fan.
Previous Innovation: companies that act as an alternative to health plans
Next “He has the touch, and he doesn’t hold”; Audio of Flamengo’s goal against Goiás is released 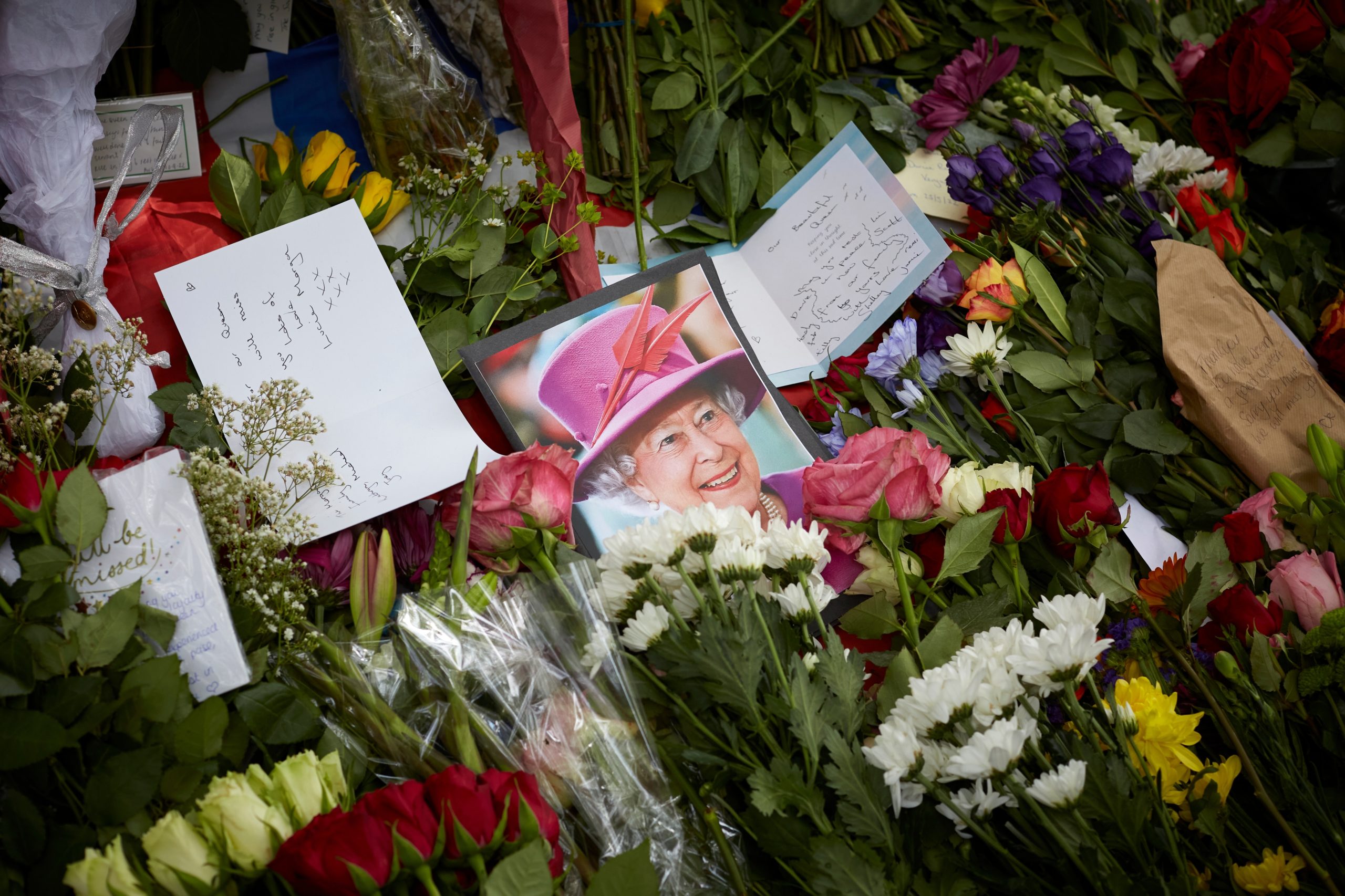 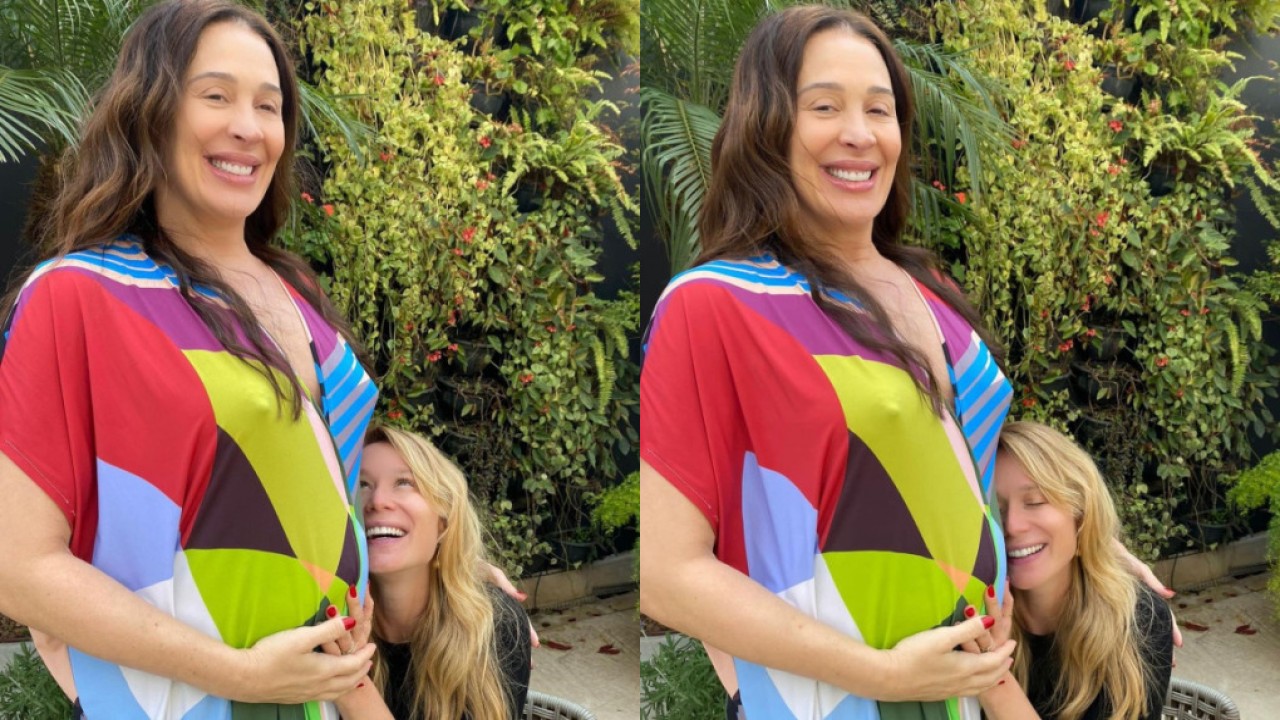 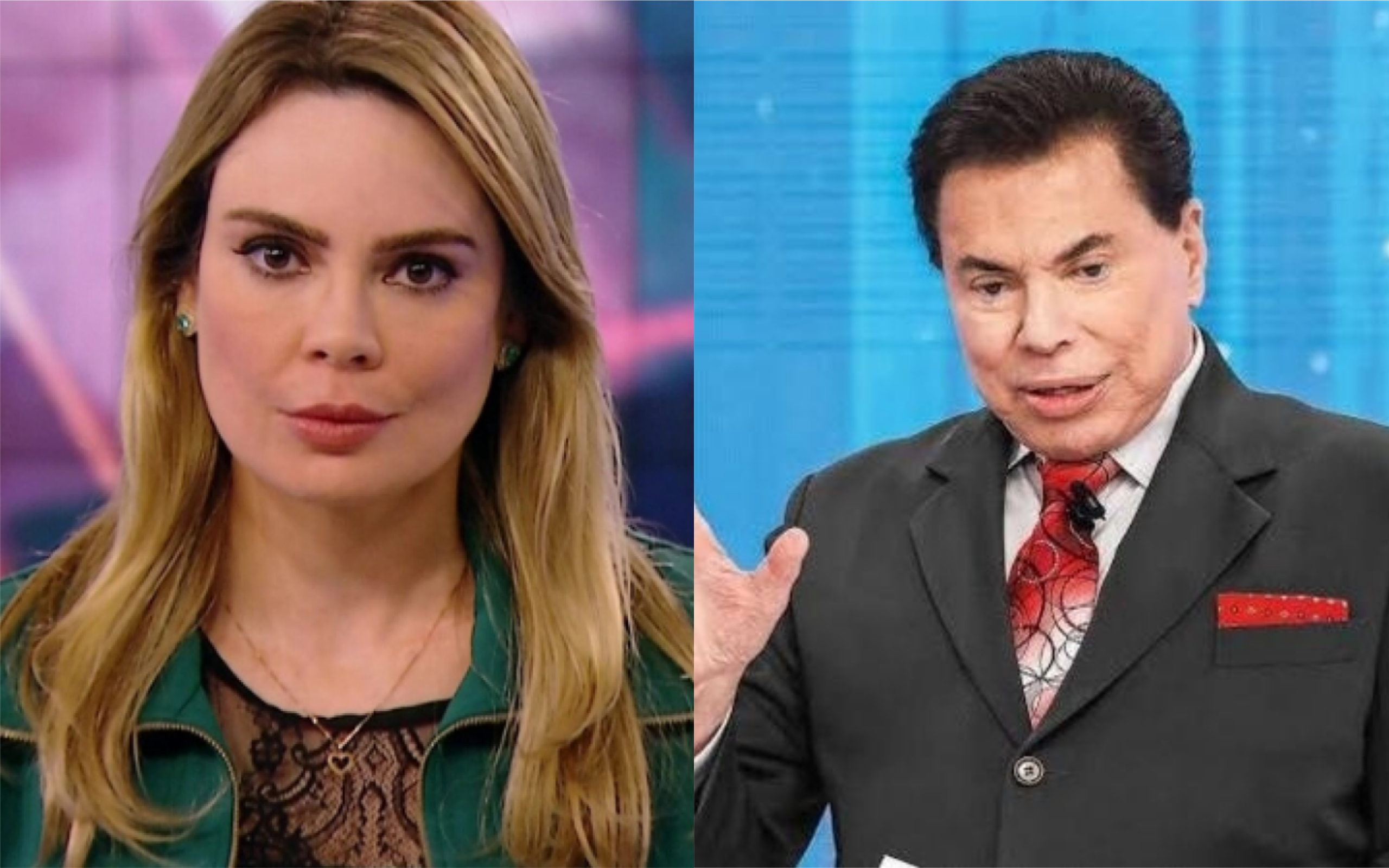