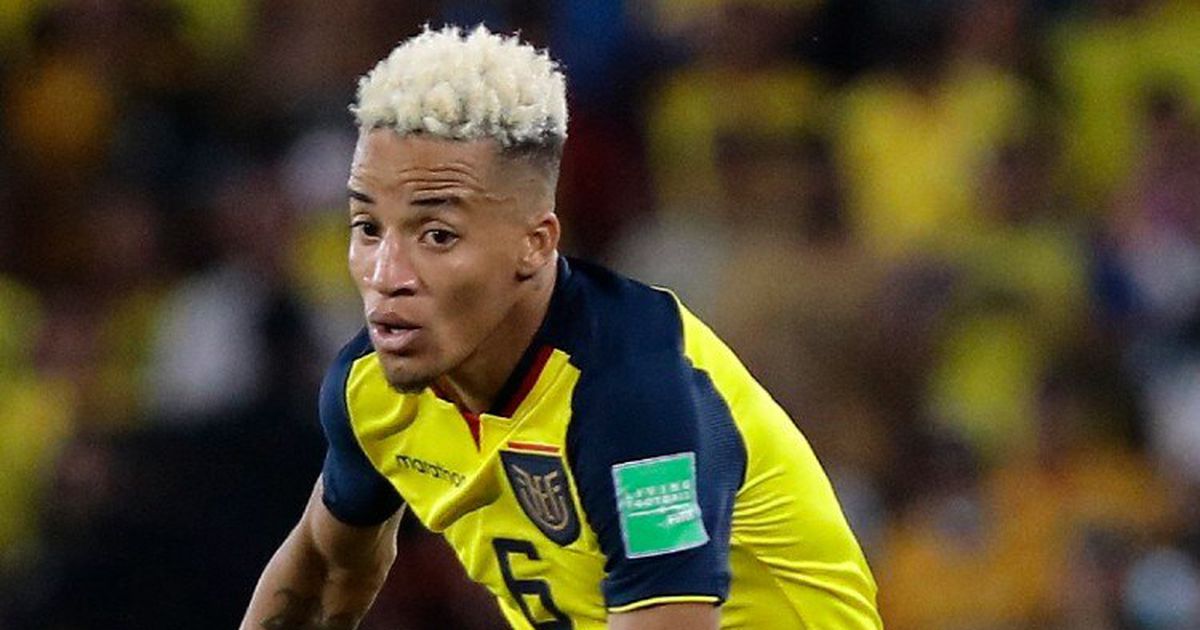 Ecuador side confesses to being ‘Colombian’ in audio; Chile is eyeing a spot in the World Cup

Abhishek Pratap 2 weeks ago Sports Comments Off on Ecuador side confesses to being ‘Colombian’ in audio; Chile is eyeing a spot in the World Cup 6 Views

The controversial case of the right-back Byron Castillo, from Ecuador, who was supposedly born in Colombia, won another chapter this Monday. according to daily mail, the player would have tampered with his documents and hidden his true nationality. The report by the British vehicle presented an audio of the athlete acknowledging that he was Colombian, having been born in 1995, in Colombia, and not in 1998 in General Villamil, Ecuador, as stated in his passport.

With that, the fifawhich in June of this year closed the process against the Ecuadorian Football Federation (FEF) at the request of Chilean Football Federation (ANFP), the main stakeholder in the investigation, will reopen the case in a new trial, which will take place next Thursday. In the first analysis, FIFA determined the process as inconclusive, for not having sufficient evidence and documents to prove the athlete’s Colombian nationality.

According to Eduardo Carlezzo, the lawyer representing the Chilean federation in the case, the new evidence will be presented before the new FIFA hearing. The Chilean national team pleads with the highest football body to exclude Ecuador from the World Cup, in addition to the cancellation of two matches valid for the Qualifiers, in which Castillo defended the Ecuadorian team.

“We knew that this audio existed, because it was clearly mentioned in official documents in Ecuador, but we were unaware of its content. The recording validates everything we’ve said since the beginning of this case. Clearly, this now needs to be presented as evidence to the FIFA Appeals Committee before Thursday’s hearing.”

According to the Daily Mail publication, which had access to an interview by Byron Castillo for investigators from the FEF itself, four years ago, the player claims to have been born in Colombia, in addition to having presented another name and age. Despite the athlete’s statements, the FEF, in 2019, decided to make Castillo official as an Ecuadorian citizen.

Although the matter came to light in April this year, after the Chilean Football Federation filed a formal complaint with FIFA, Castillo’s nationality has been a subject of debate since 2015, when a transfer to Emelec ended up not materializing because of irregularities. in the documentation. At the time, the right-back defended North America, also from Ecuador.

POSSIBLE CHANGES IN THE WORLD CUP

If FIFA punishes and excludes Ecuador, Chile hopes to win a place in the Qatar World Cup. That’s because Castillo played twice against the Chileans in the Qualifiers, with an Ecuadorian victory and a draw.

With five more points added in the campaign, Chile would reach 24 points and, having a greater balance than the Peruvian team, would take the fourth place in the Qualifiers. In case of punishment to Ecuador, Peru and Colombia would not benefit.

If nothing is changed, the South American team will be responsible for playing in the opening match of the tournament, against Qatar, on November 20th. 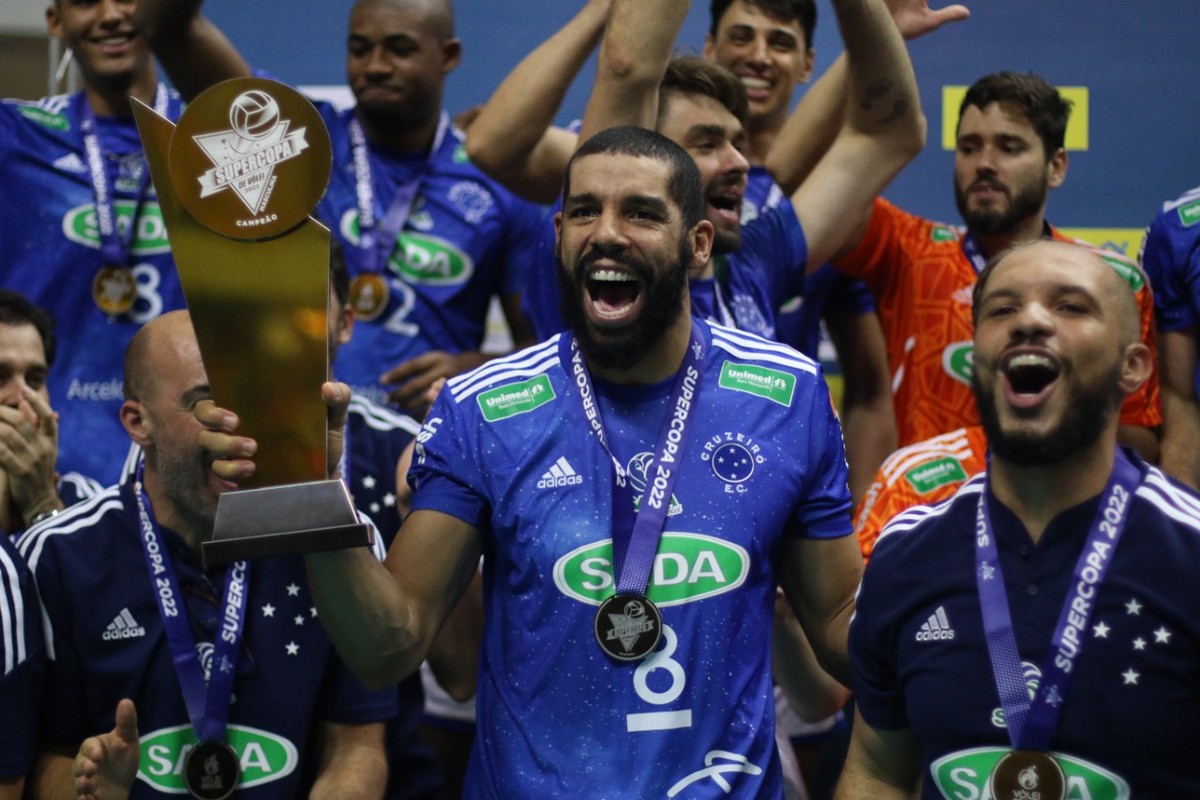 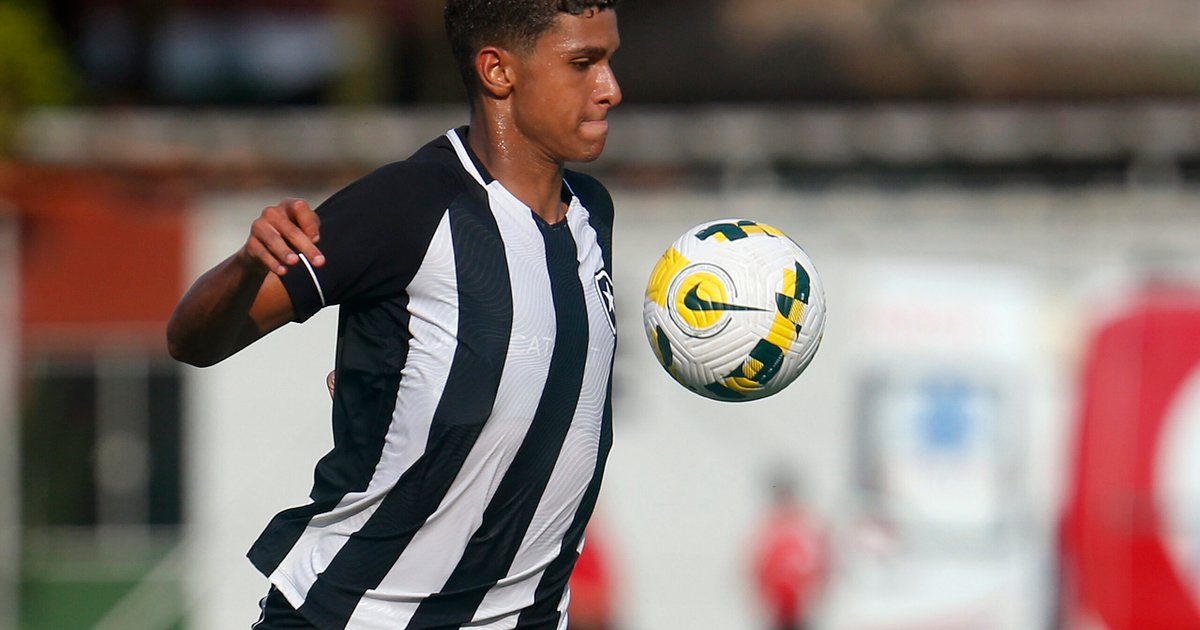 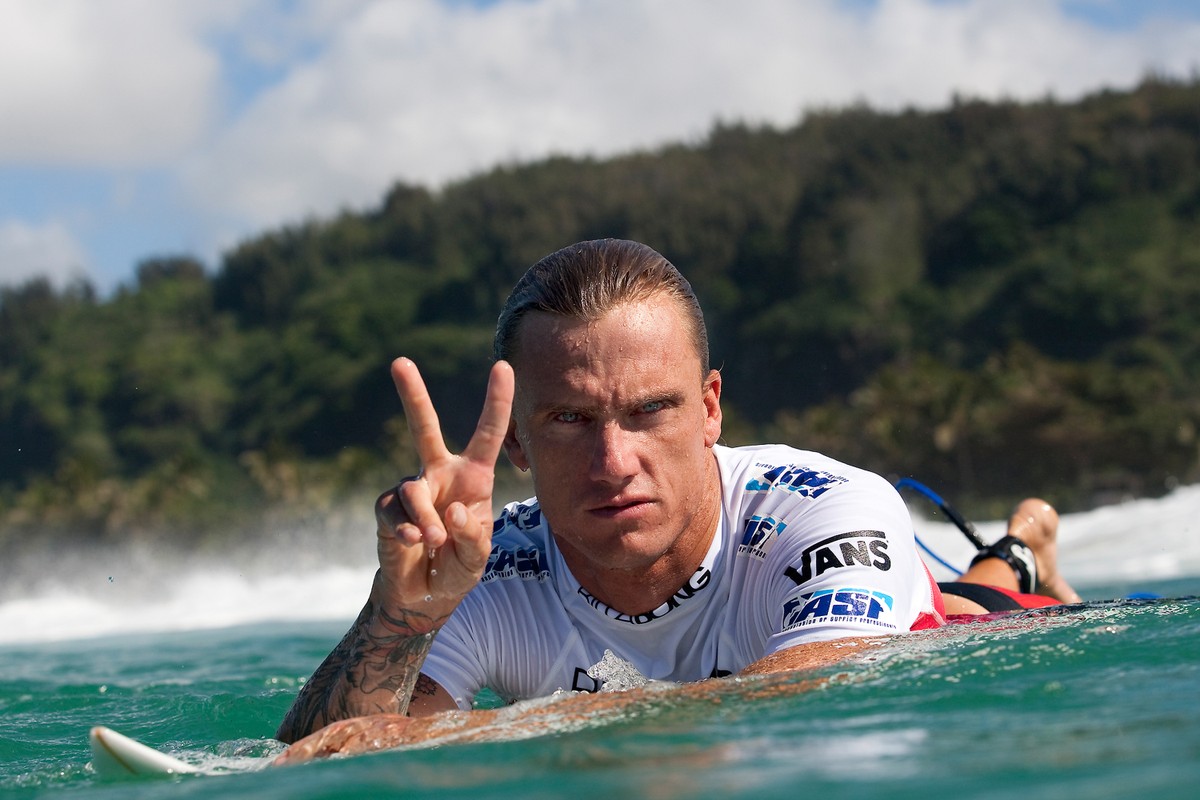