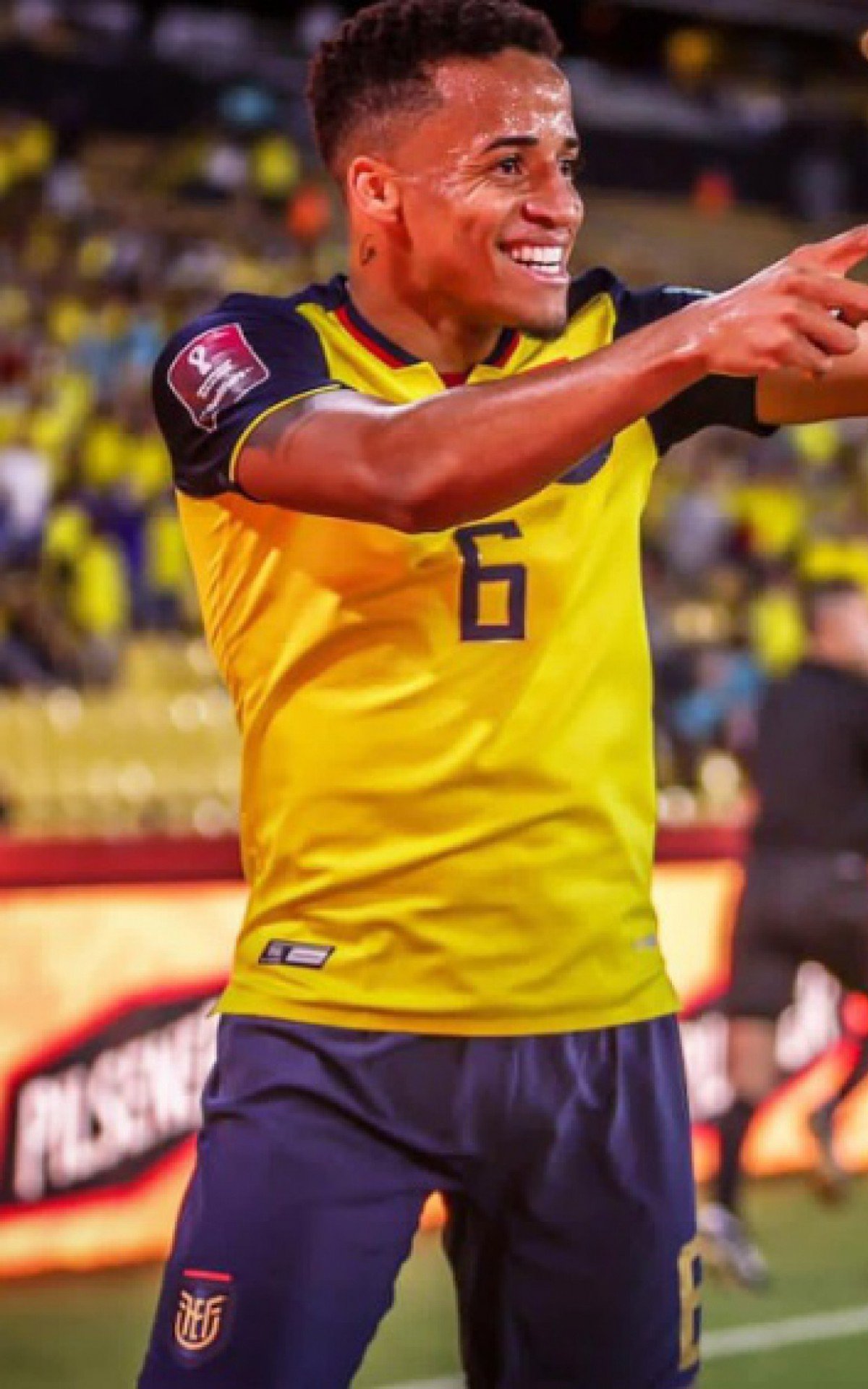 Byron Castillo is accused of using false document, which would make Ecuador lose points and stay out of the World Cup – Disclosure / Ecuador

Byron Castillo is accused of using false document, which would make Ecuador lose points and miss the World CupDisclosure / Ecuador

An audio published by the English newspaper Daily Mail of the right-back Byron Castillo could take Ecuador out of the World Cup. That’s because the player would have admitted that he was born in Temuco, Colombia, in 1995, and not in the Ecuadorian city of General Villamil, in 1998, as stated in his passport.

The alleged confession could be decisive in the investigation of the case by FIFA, as Chile had denounced the irregular lineup of the player by Ecuador in eight games of the World Cup qualifiers. The entity had closed the process, but the Chileans appealed and the FIFA Appeals Committee will judge the appeal on the 15th. Byron Castillo was called to testify at the hearing.

According to the Daily Mail, the alleged confession was given to the Ecuadorian Football Federation (FEF) in 2018. At the time, the entity was investigating the case and had a document attesting the Colombian nationality of Byron Castillo. However, the FEF turned a blind eye to the player’s record.

Byron Castillo’s nationality has been controversial since 2017, when the player was left out of the 2017 South American Under-20 Championship due to lack of documents. The right-back was called up to the main team in August of last year, after a guarantee from a local court.

FIFA and the FEF have yet to comment on the audio. Despite finishing seventh in the Qualifiers with 19 points, Chile is the only team that would benefit from a penalty from Ecuador, who finished fourth with 26 points. That’s because the Chileans drew and lost to the Ecuadorians in the two qualifying matches for the World Cup.

With the five points conquered, Chile would equal Peru, with 24 points, but would keep the vacancy due to the greater goal difference. Ecuador is in Group A of the World Cup, with hosts Qatar, the Netherlands and Senegal. The debut will be on November 20, against the hosts, in a game that marks the beginning of the competition.